25 Bolivian killed in the political unrest

Former President Evo Morales had said on Twitter that a massacre had occurred.

The turmoil began in October when President Evo Morales won a controversial fourth term in office. Protesters took to the streets claiming the elections were rigged. 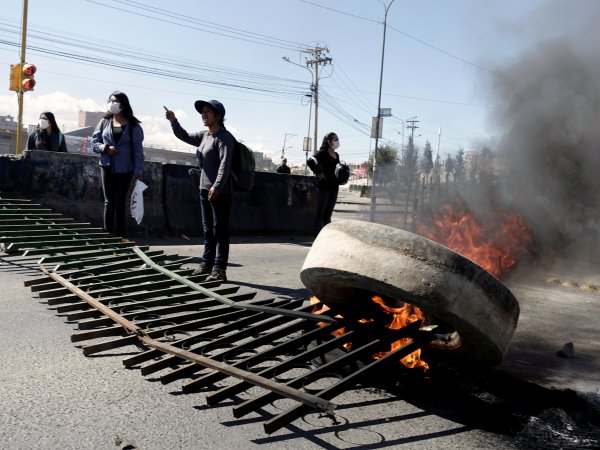 After weeks of protests, Morales resigned from his position and moved to Mexico, where he was offered political asylum. In his place, conservative senator Jeanine Anez announced she would be interim president. 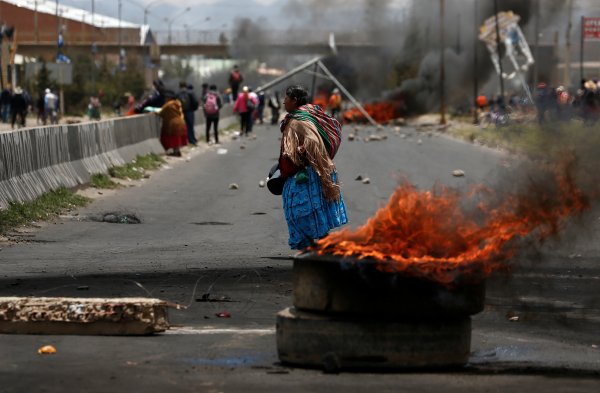 But the protests have not died down. Since Morales left for Mexico, mostly rural and indigenous protesters who support him have shown up in the capital La Paz and other major cities. They say the political change is a coup. 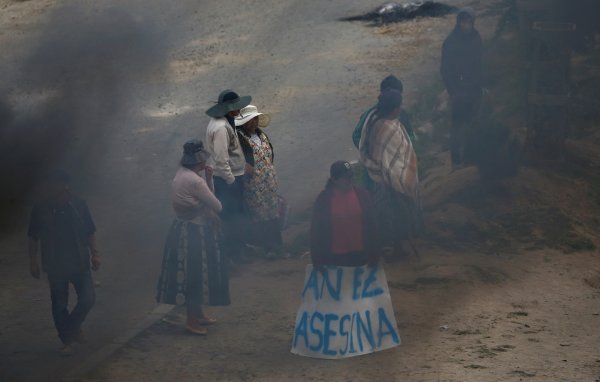