23 killed in riots in New Delhi

According to the local sources, Muslim residents in Mustafabad started to leave their homes fearing further clashes.

Indian Prime Minister Narendra Modi appealed for calm on Wednesday after days of clashes between Hindus and minority Muslims over a controversial citizenship law in some of the worst sectarian violence in the capital in decades.

Twenty-three people were killed and nearly 200 wounded in the violence, a doctor said, with many suffering gunshot wounds amid looting and arson attacks that coincided with a visit to India by US President Donald Trump. 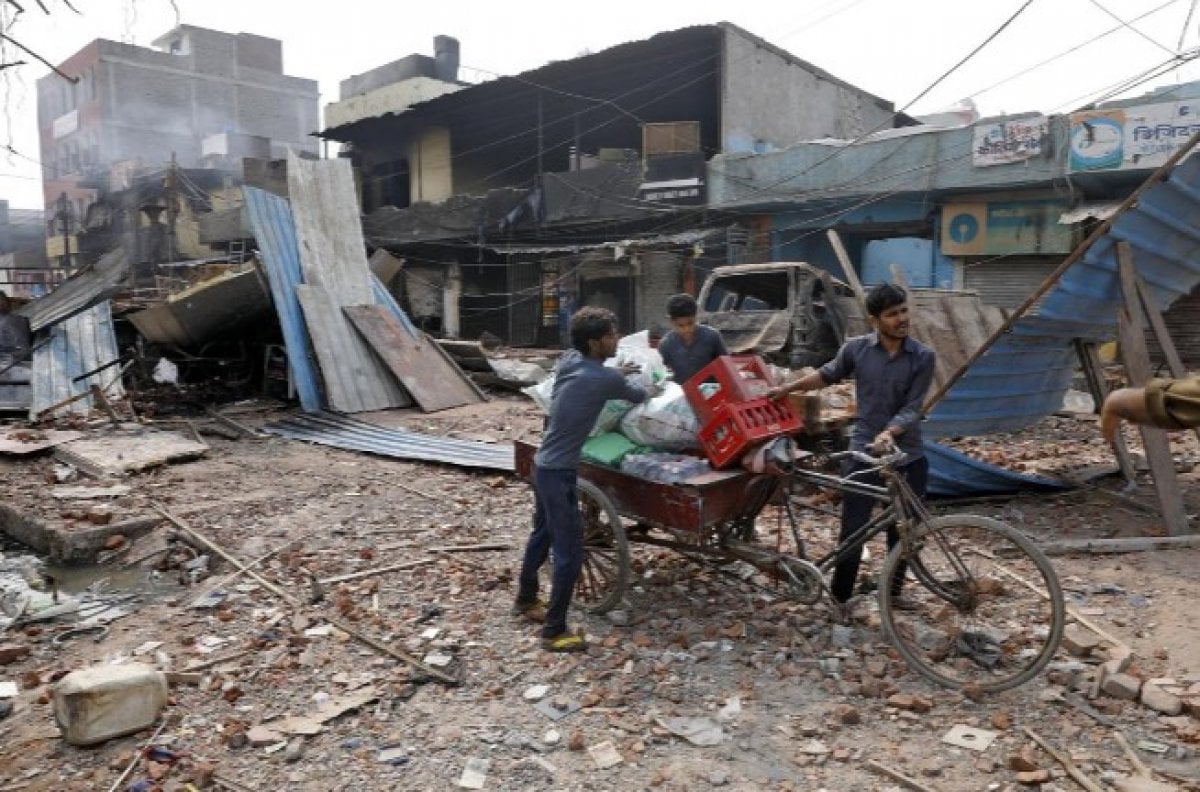 Police and paramilitary forces patrolled the streets in far greater numbers on Wednesday. Parts of the riot-hit areas were deserted. “Peace and harmony are central to our ethos. I appeal to my sisters and brothers of Delhi to maintain peace and brotherhood at all times,” Modi said in a tweet. 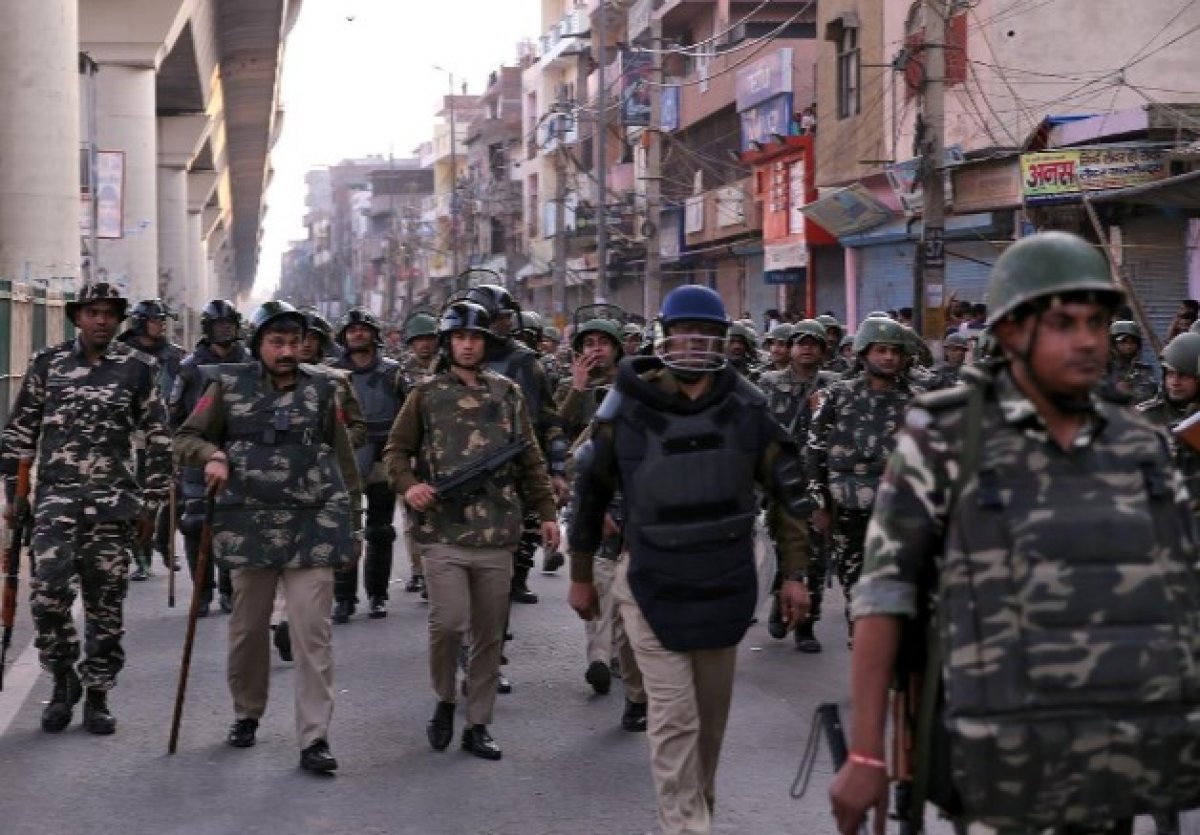 Sonia Gandhi, president of the opposition Congress party, called for the resignation of Home Minister Amit Shah, who is directly responsible for law and order in the capital. 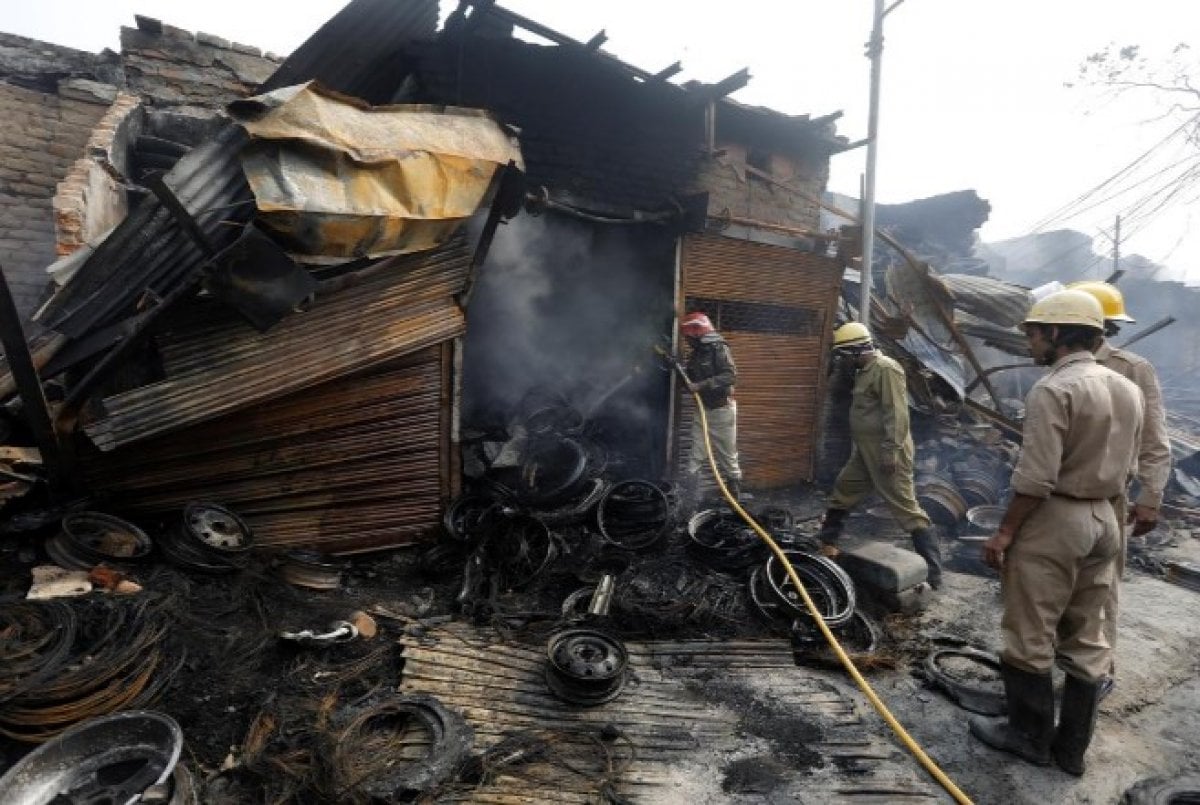 The violence erupted between thousands demonstrating for and against the new citizenship law introduced by Modi’s Hindu nationalist government.

The Citizenship Amendment Act makes it easier for non-Muslims from some neighboring Muslim-dominated countries to gain Indian citizenship.