205 killed in recent clashes near Libya

Some 205 people have been killed, including 18 civilians, and 913 wounded in two weeks of fighting near the Libyan capital of Tripoli, the World Health Organization (WHO) said.

Recent armed clashes on the outskirts of Libyan capital Tripoli have left 205 people dead and more than 900 others injured, the World Health Organization (WHO) said Thursday.

In the first days of April, Khalifa Haftar, commander of forces loyal to Libya’s eastern government, launched a campaign to capture Tripoli, where a rival UN-recognized Government of National Accord (GNA) is headquartered. 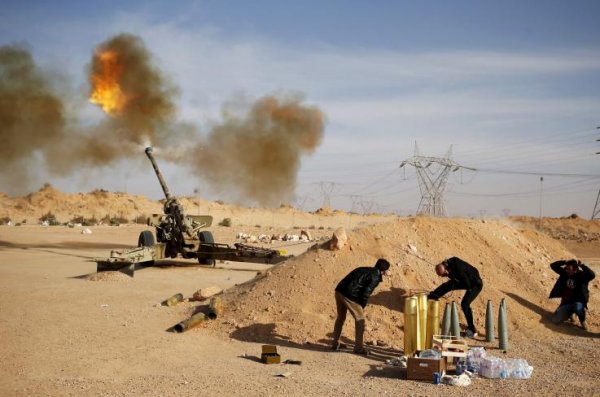 “Toll for armed conflict in Tripoli is 205 dead and 913 wounded,” the UN-affiliated health body tweeted Thursday. “Medical specialists that WHO-Libya deployed to support frontline hospitals are helping perform dozens of surgeries,” it added. 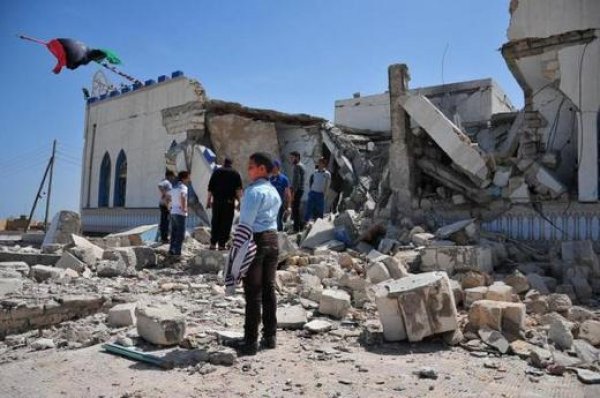 Although Haftar has so far failed to wrest the capital from pro-GNA forces, sporadic fighting on the city’s outskirts has left casualties on both sides. 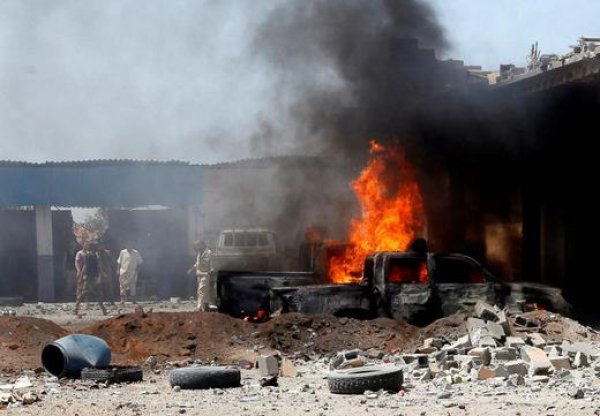 Libya has remained beset by turmoil since long-serving Gaddafi was ousted and killed in a bloody NATO-backed uprising in 2011. Since then, the country has seen the emergence of two rival seats of power: one in eastern Libya, to which Haftar is affiliated, and another in Tripoli, which enjoys UN recognition.