Dozens of irregular migrants planning to cross into Greece continued to flock into northwestern Turkey following false rumors that Ankara had opened the border.

As of last Thursday, migrants have been making their way via train and bus to the province of Edirne which borders Greece upon social media reports alleging that Turkey would allow them through. Turkish security forces have held more than 2,000 irregular migrants planning to cross to neighboring Greece in the city in the past 5 days, security sources said. 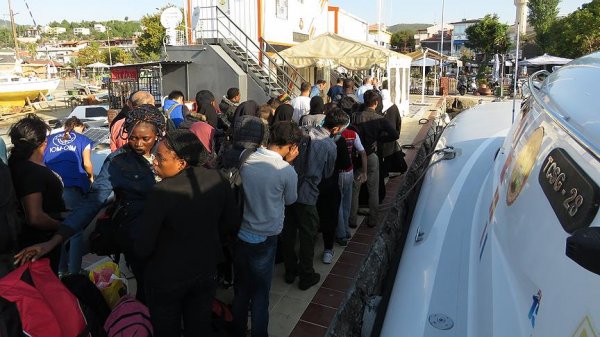 Police and gendarmerie forces tightened security measures near the border to prevent the influx of migrants. 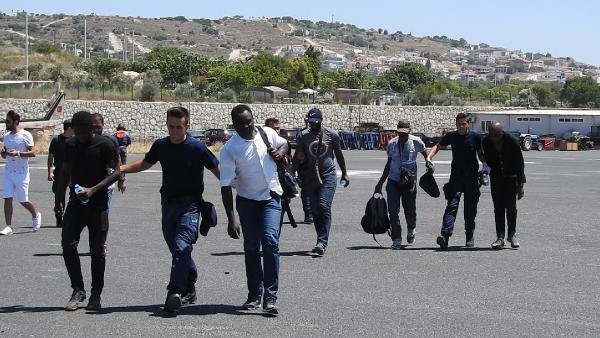 Thousands of irregular migrants had previously flocked to Edirne in 2015 after claims that Germany would accept migrants and that border crossings would be open. Turkey has been the main route for irregular migrants trying to cross into Europe, especially since 2011 when the Syrian civil war began.