Two German Air Force warplanes have collided in the air over.

Two Eurofighter warplanes belonging to the German armed forces crashed in northeastern Germany on Monday, several media outlets reported, with some saying that the pilots of the jets escaped the crash by ejecting.

PILOTS ARE YET TO BE LOCATED

A spokeswoman for the interior ministry of the eastern state of Mecklenburg-Vorpommern said: "I can confirm that there was an accident involving two aircraft in northern Germany." 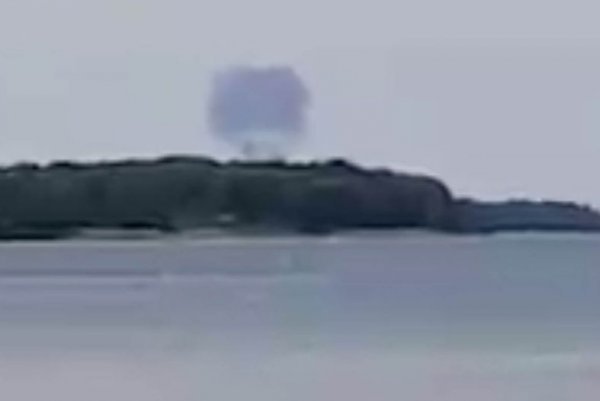 Two media outlets reported that the pilots of the Eurofighters - made by Airbus, BAE Systems and Leonardo - were yet to be located.