Last week, protesters jumped over turnstiles at metro stations in the capital without paying for tickets in protest against the 4 percent transport fare hike.

The death toll in Chile rose to 19 on Thursday as violent demonstrations continued despite the government’s decision to cancel a subway fare increase.

MORE THAN 538 WERE INJURED

A prosecutor's office in the capital, Santiago, said Peruvian Agustin Juan Coro Conden died after being wounded Tuesday in the city of Puente Alto by a man who opened fire to protect his looted business.

Most of the deaths were caused during Sunday’s looting, when shops were set on fire. 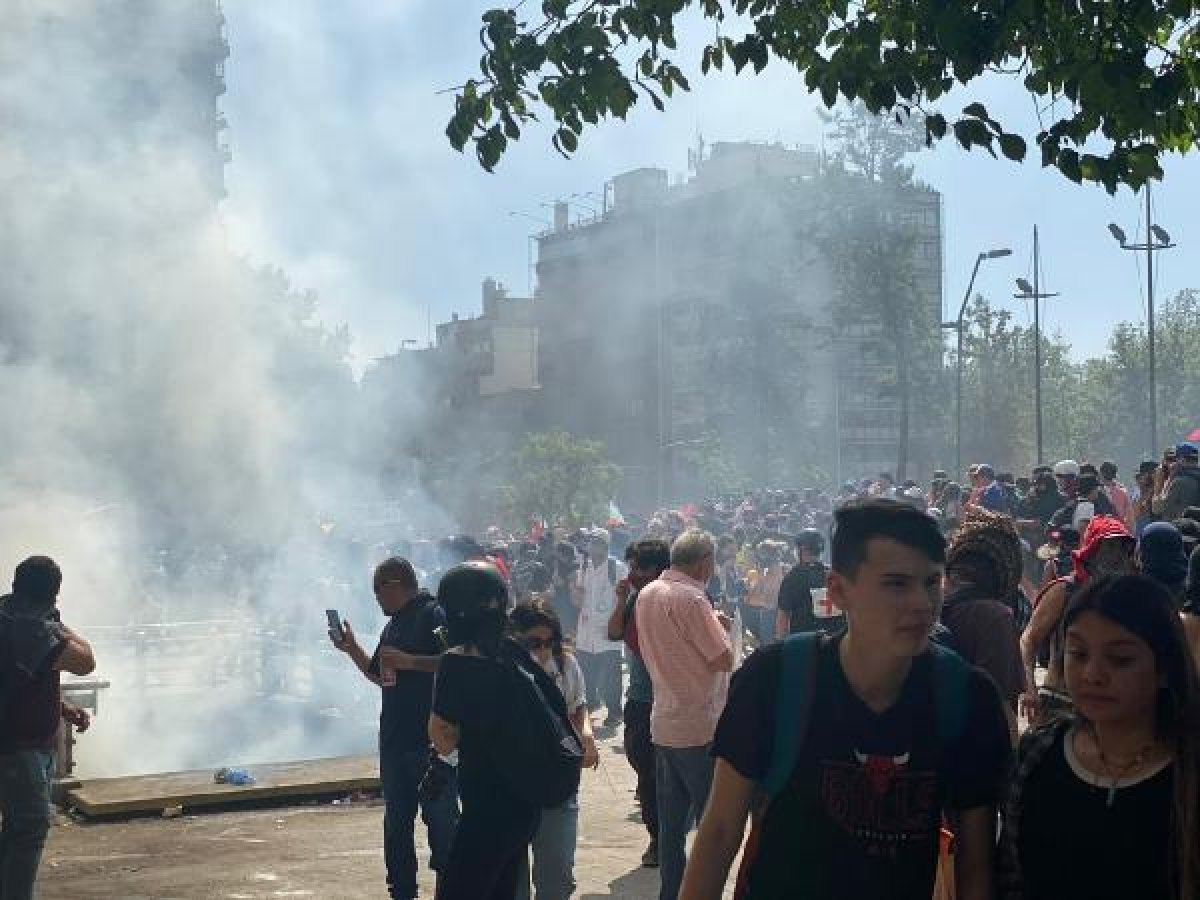 According to Chile’s National Institute of Human Rights, a total of 2,840 people were arrested and 538 were injured during the protests, which began after the government raised subway fares. 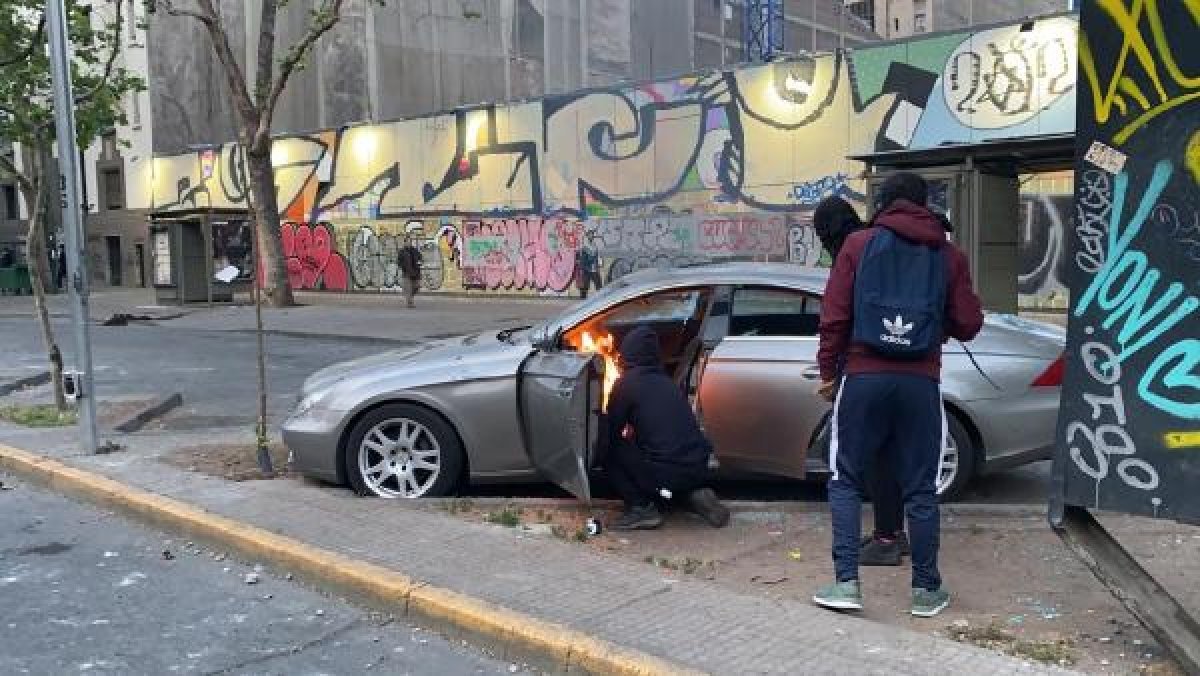 But in a bid to contain the strife, President Sebastian Pinera announced concessions, including rolling back the fare hike, an increase in the minimum wage and putting an increase in electricity prices on hold until next year. 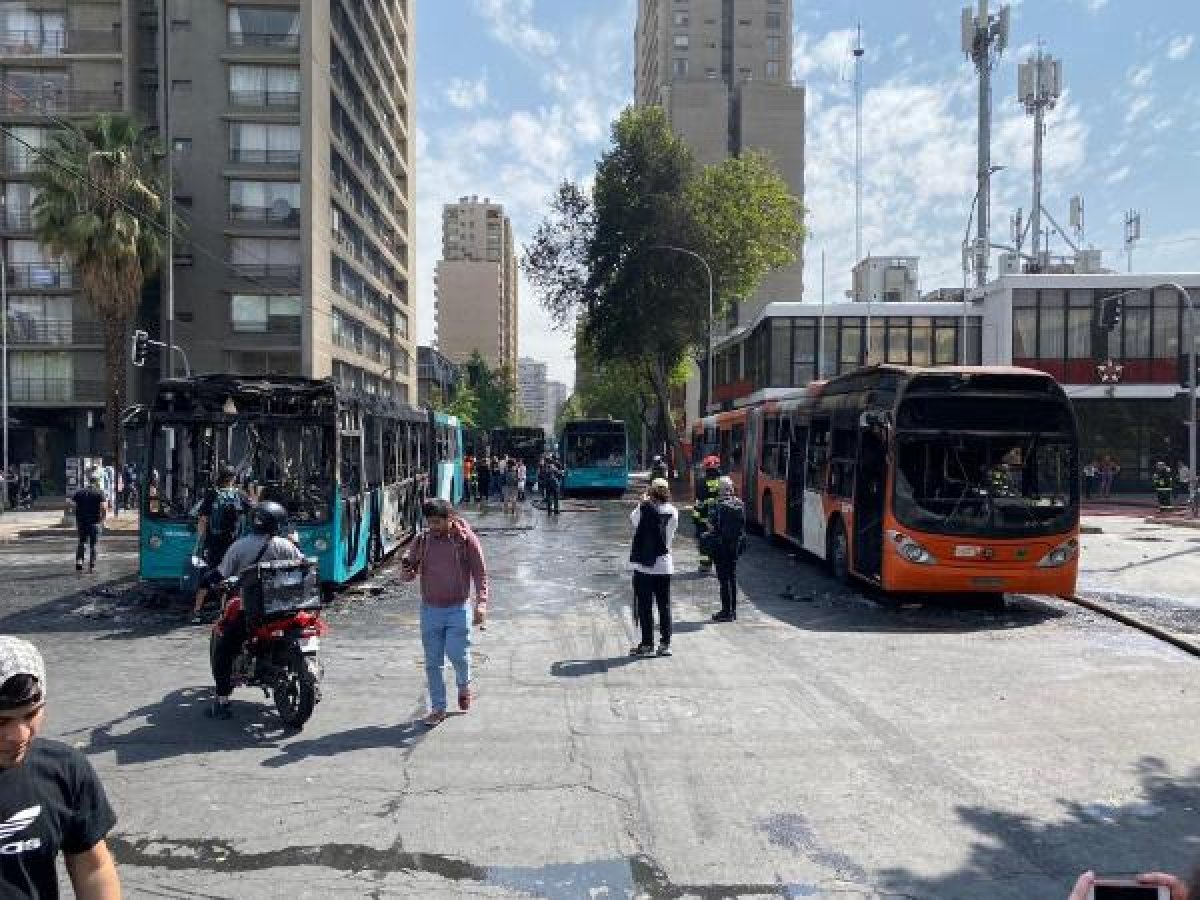 Half of Chile’s workers make $550 or less monthly, according to the country's statistics authority. 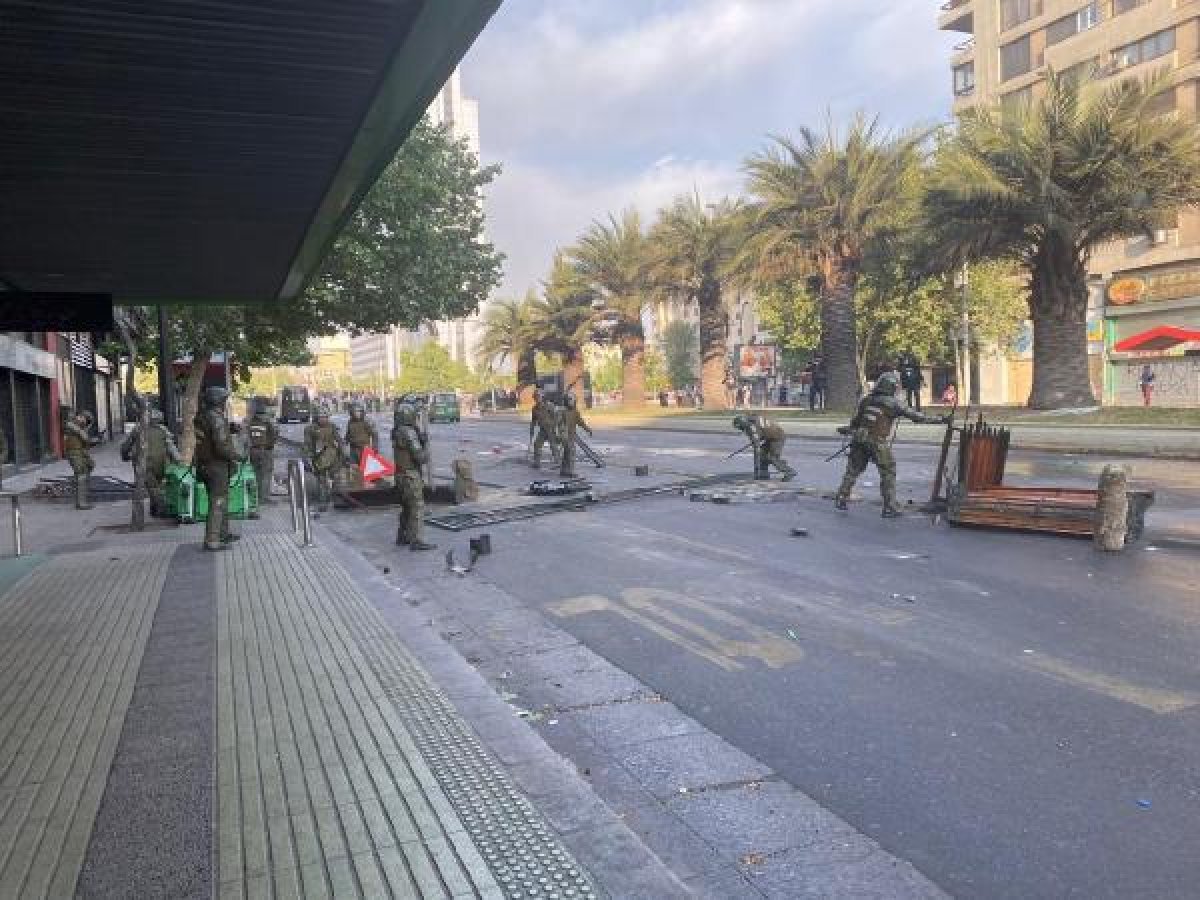 The Chilean government declared a 15-day state of emergency Saturday, extending it later to cities in the country’s north and south.