Uruapan, one of the state’s largest cities, has been a principal battleground in the war against and between drug cartels, which has left tens of thousands dead since it began in 2006.

Mexican authorities said Thursday that they found 19 bodies, some dismembered, in the southwestern state of Michoacan, as the federal government seeks to combat rising violence with a new militarised police.

AT LEAST 4 NAKED BODIES ON THE BRIDGE

The victims, which included three women, were found at three different locations in the drug-cartel hotbed of Uruapan, state prosecutor Adrian Lopez told reporters Thursday morning. Some of the victims were "broken up," while others had been shot, he added. 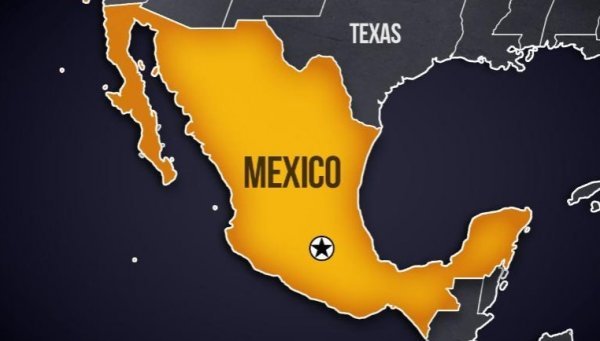 Grisly images posted on social media showed at least four half-naked bodies hanging from a bridge. Two bodies lay on the road below as locals went about their daily routines.

Battles between rival criminal groups have made Michoacan one of Mexico’s bloodiest states. Out of desperation, some locals have formed so-called "self-defence groups" to fight crime. 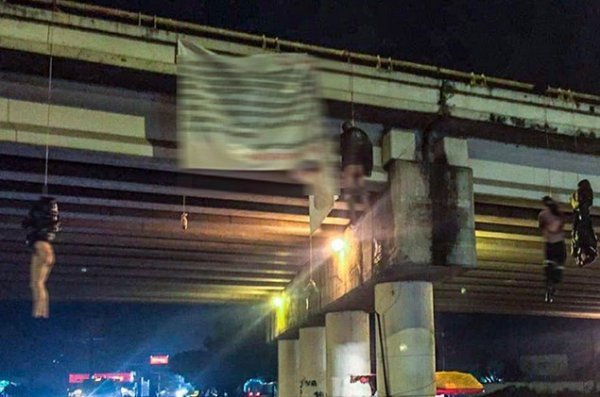 In an attempt to contain the violence, the government of President Andres Manuel Lopez Obrador launched the national guard, new militarised police force called the National Guard. 80,000 troops have been deployed so far, though they have also been tasked with managing migration.