Pictures posted on Facebook showed the dead, including several children, wrapped in cloth and laid on palm leaves by the side of a road.

Gunmen have massacred as many as 18 people including women and children in a remote village in Papua New Guinea, apparently the latest victims of a tribal feud, and Prime Minister James Marape vowed on Wednesday to hunt down the killers.

Violence has long ravaged the poor but resource-rich Pacific Ocean nation, but the scale of the latest bloodletting has shocked the country. 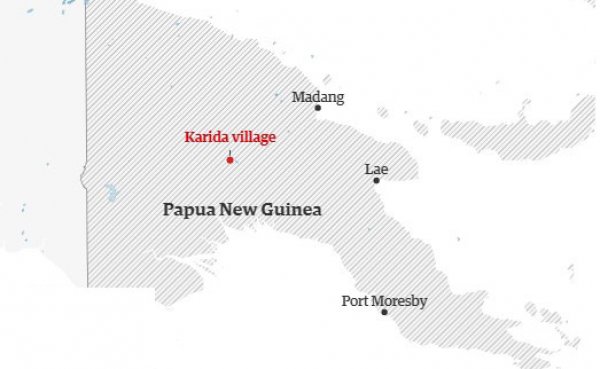 "It’s a very sad story," Philip Undialu, the governor of Hela Province in the rugged central highlands where the attack took place on Monday. Undialu said the particular trigger for the killings in Karida village, some 630 km (390 miles) northwest of the capital, Port Moresby, was not known but the violence was the latest flare-up of a conflict running for years. 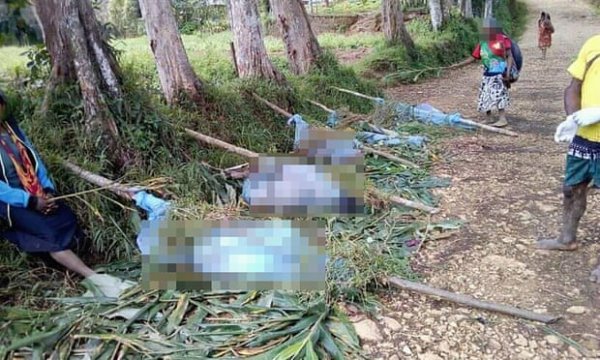 Those targeted had offered shelter to victims of a bout of violence several weeks ago, he said. “It was retaliation of a previous attack ... it was a very sudden attack,” he said, adding that in all, 24 people had been killed in the latest phase of violence.