According to the statement by intelligence ministry, 17 individuals were convicted of spying for CIA.

Iranian authorities said Monday that 17 individuals were convicted of spying for the CIA, according to semi-official Fars news agency.

"THEY WERE SPYING ON IRAN'S SENSITIVE CENTERS"

"The rulings for these spies have been issued and a number of them will be executed as corruptors on Earth," Fars quoted an official of Iran's intelligence ministry as saying. 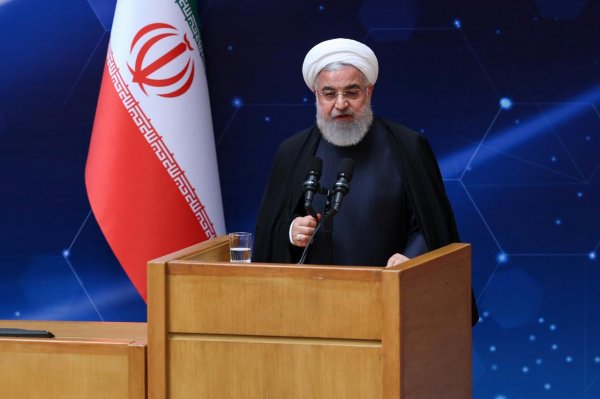 The official said the individuals, who were captured last year, "had all received interrogation techniques and were tasked with spying on the country's sensitive centers".

The official said more details will be released about the convicted spies. There was no comment from US authorities on the report.