127 new deaths reported in the last 24 hours in Iran

New deaths brought the number of fatalities to 1,812 amid 23,049 confirmed cases.

Iran’s death toll from the new coronavirus has increased to 1,812, with 127 new deaths in the past 24 hours, a health ministry spokesman told state TV on Monday, adding that the country’s total number of infected people has reached 23,049.

THE WORST OUTBREAK IN THE MIDDLE EAST

Kianush Jahanpur said that in the past 24 hours, some 1,411 Iranians had been infected with the virus across the country, which has the worst outbreak in the Middle East.

Over the last 24 hours, 127 people succumbed to death due to the deadly virus, he added. 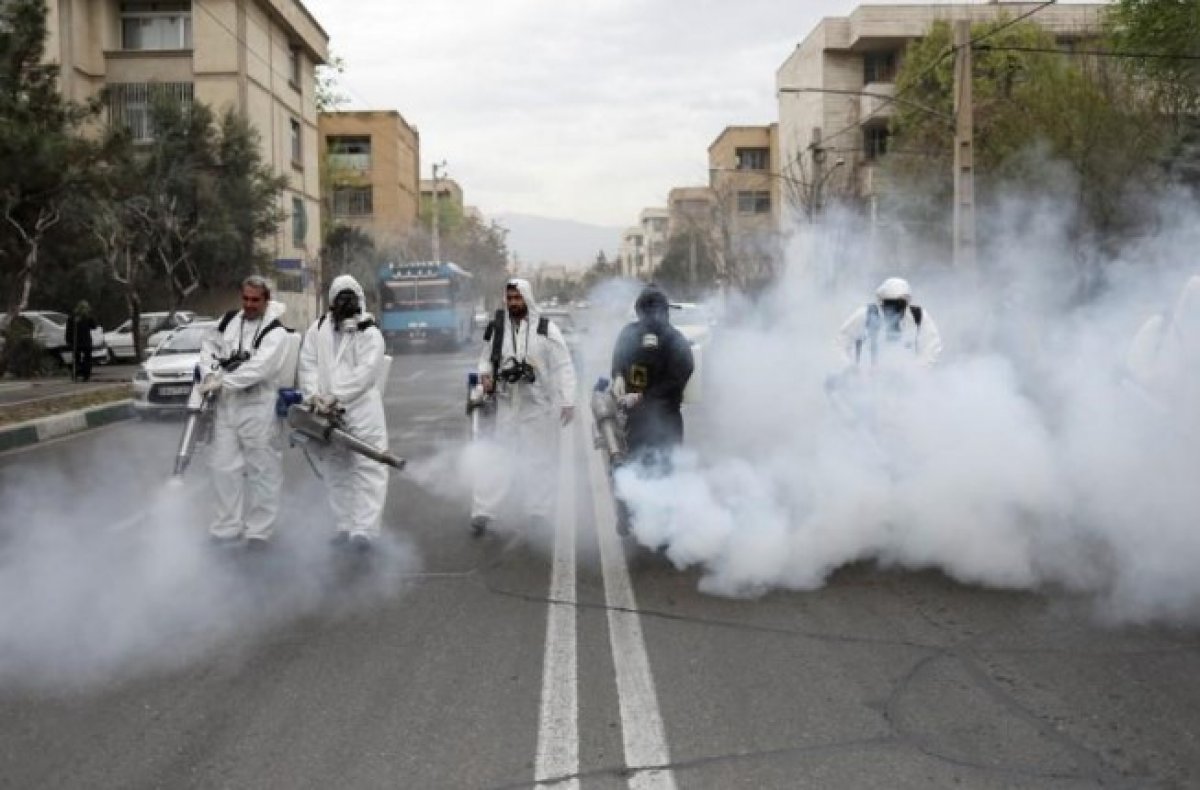 He went on to say that over 36 million people have also been screened with regard to coronavirus infection.