The United Nations sent 12 truckloads of humanitarian aid to northwestern Syria where millions of people are in need of assistance due to internal conflict.

TRUCK HAVE PASSED THE BORDER 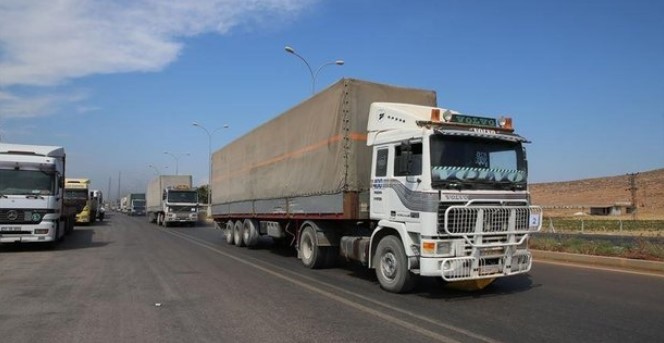 Syria has been ravaged by civil war since early 2011 when the Assad regime cracked down on pro-democracy protesters.