Long before it is too mainstream, the vegetarianism was been closely followed by Dr. Hasan Ferit Cansever in the first decade of the 20th century in Turkey.

The society, which was founded by Turkish doctor Hasan Ferit Cansever, had district moral principles that it could even easily surprise people who had no idea about the main reasons that are behind the fundamentals of vegetarianism.

Hasan Ferit Cansever, the founder of Turkish grey wolves and the father of well-known architect Turgut Cansever was an idealist, devoted medical doctor who had served as a surgeon during World War I. He was born in 1891 in Istanbul. It’s possible that he had dedicated himself to other people’s lives as a result of his witnessing to the devastation that war brought. Or maybe the collapse of the Ottoman Empire took shape his rough character. After the war ends, he returned his homeland to serve his people, people of Anatolia. He opened free medical clinics all over the country and couraged a number of people to do the same.

Main reasons for him becoming a vegetarian, are most likely the tragic effects of the war. His profound of knowledge on biology and physic provided a basis for his hypothesis about the side effects of eating meat. His motto was “beware of the essence and discipline your body no matter what”. 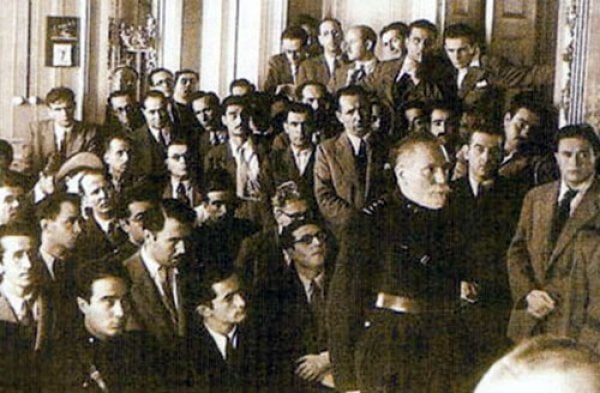 His researches on different dietary habits –whether they are meat or plant-based- among worldwide nations has made it possible for him to provide solid information. For example; Eskimo communities had a 30-40-years of lifespan on average because of their meat-based habits. He was also attributing the health conditions and frames that prone to the illness of Western nations to their dietary habits which also based on carnivore habits. 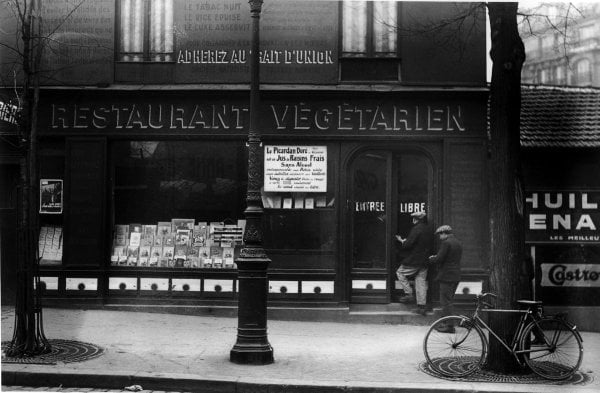 On the other hand, it was a fact that far eastern nations which adopted the habit of plant and grain-based meals, had a considerable lifespan.  We do not even mention of their successful history on new inventions.

The name of the society is so unique that it is not capable of been thought by today’s so-called 'creative' hipsters: "Those who eat no meat would live a hundred years." 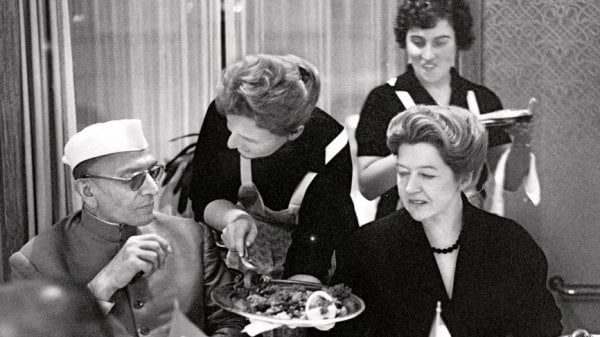 He was a total gentleman and yet, was a vigorous advocate of his supervalent thoughts on vegetarianism. Even the rumor has spread that he had been using a tough language to convince people to become a vegetarian. And surprisingly, he was succeeding it: “When you eat fish, the remains of it are disgusting. You cannot stand touching or even smelling it. But when it comes to eating a fruit or a vegetable, an apple, for example, you can simply continue biting its peel after an hour later.” 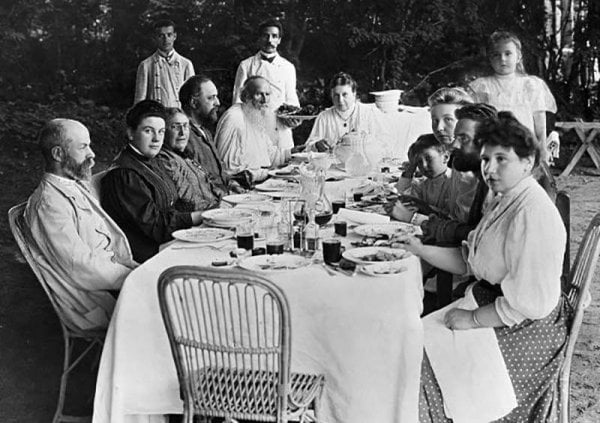 Of course, one can always find a way to overcome the obstacle if there is a sincere will by doing it. It is easy to share cute kitten videos on social media platforms while eating meats of lambkins.

If we couldn’t change your mind on becoming a vegetarian yet, we say goodbye to you with the “lovely” words of Mr. Cansever: “If I offer you some rice with quails, you would tuck into it. But if I offer you the same rice with a rat on it, you couldn’t even look at the plate. But in practice, there is no difference between these two. They are both animal corpses.”