Xiaomi phones made in Turkey to go on sale in April

Phones made in Chinese electronics giant Xiaomi’s production unit in Turkey will be on the market starting next month, Turkey’s industry and technology minister said on Thursday.

Mustafa Varank made the remarks during a visit to the Xiaomi facility in Istanbul, where testing of smartphones is currently underway, according to a statement.

He said the annual production capacity of the unit will eventually reach 5 million phones and it will employ nearly 2,000 people.

“We advise all global brands to do business with local suppliers; try to include local suppliers in your own supply chains and target exports from Turkey,” Varank said. 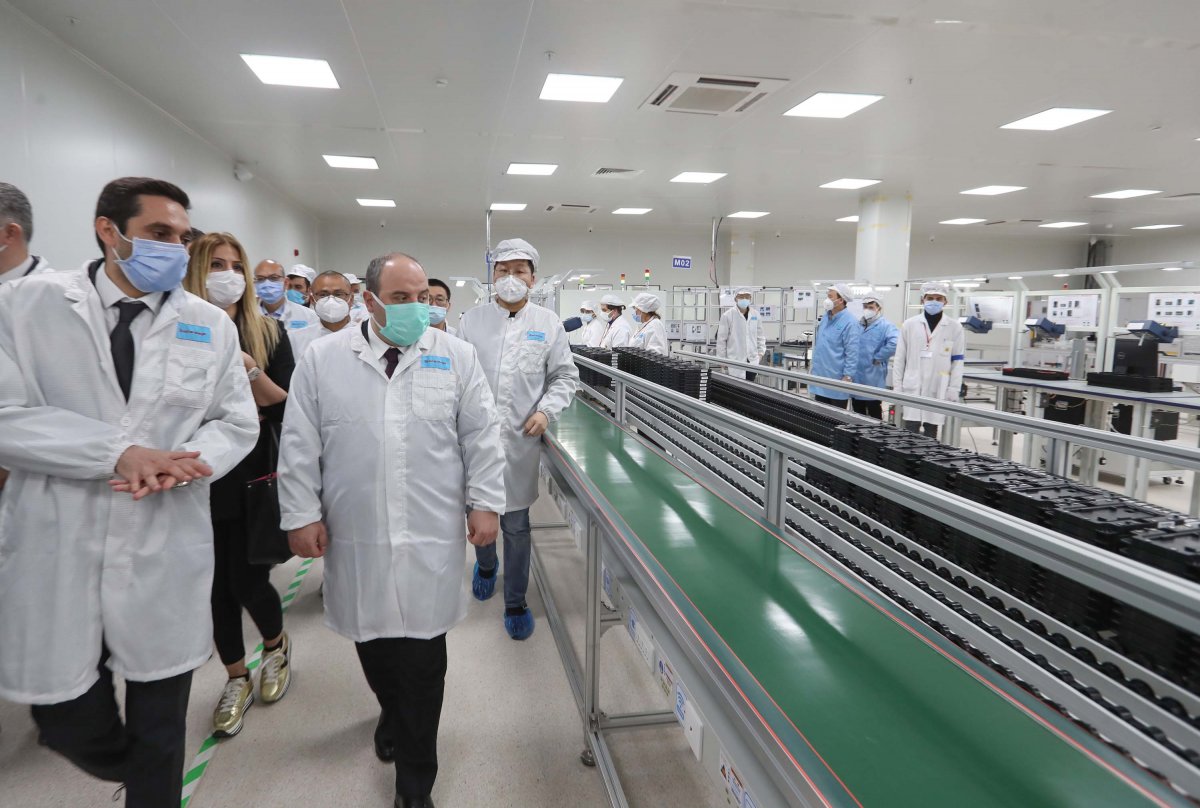 According to the minister, Turkey will continue to offer incentives and all means of support to attract global technology firms.

He said many firms are looking to invest in Turkey in the field of research and development, and these projects will “hopefully soon be realized.”

“Such investments will also contribute to the training of our local engineers and technicians through the transfer of knowledge,” Varank added. 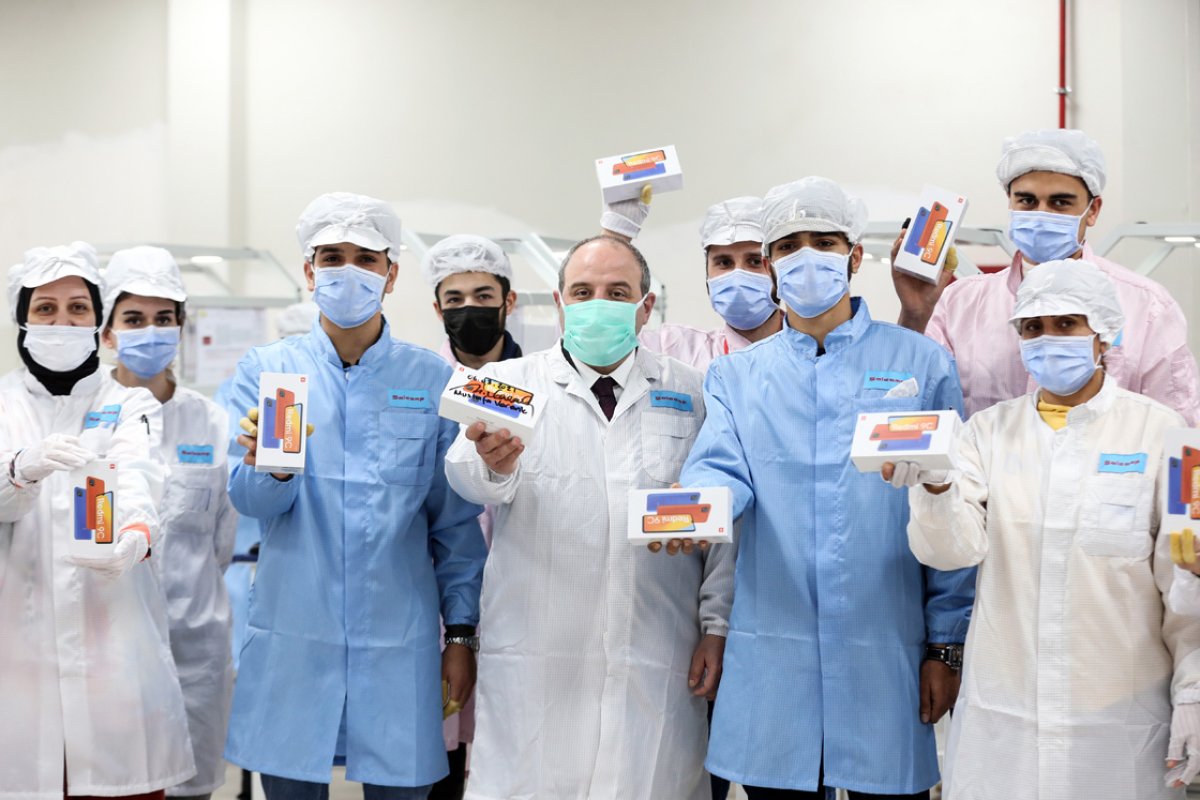