Turkey banned social media sites that have failed to hire local representatives from advertising Monday, according to the Official Gazette.

Last October, a new social media law came into effect in the country which obligates social media sites that are accessed over a million times per day in Turkey to hire a local representative.

As part of the law, Turkey has fined social media platforms 40 million Turkish liras ($5.43 million) so far under the first two phases of the process.

After the fines, advertisement activities are banned, and in the last two phases, the country will limit bandwidth by 50% and up to 90%, respectively.

If the social media firms appoint local representatives, 75% of the fine will be waived and the bandwidth reduction will end. 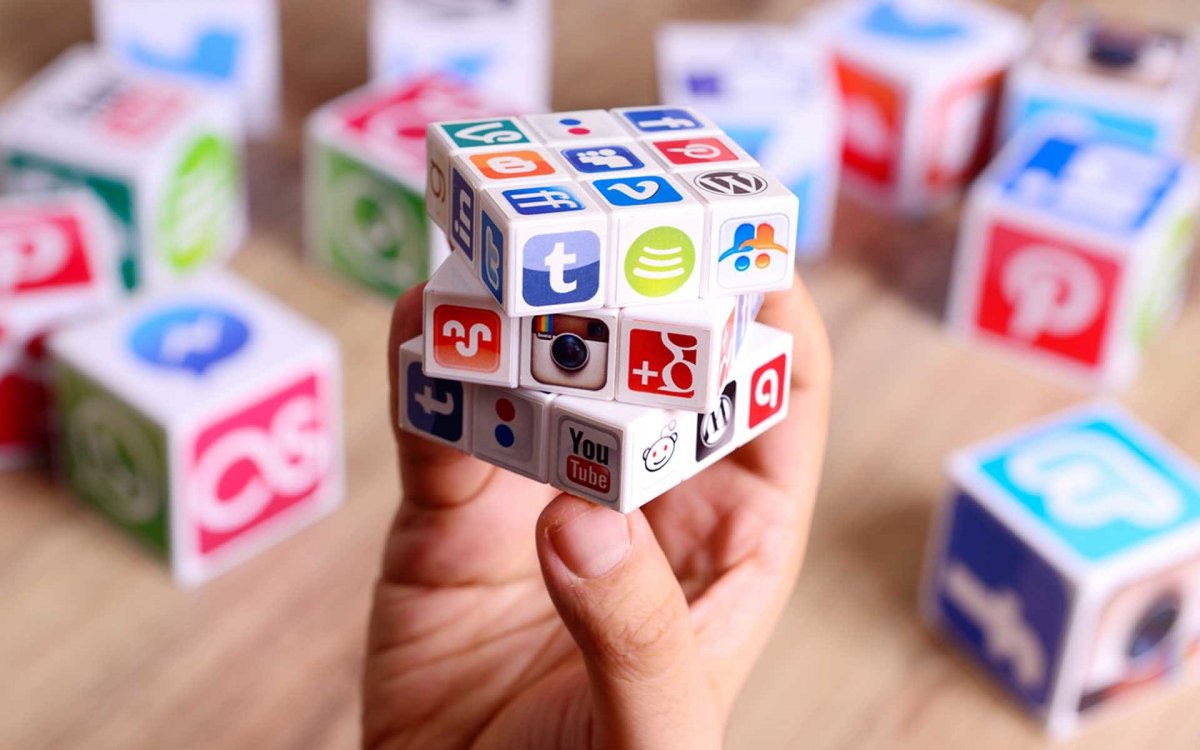 The Official Gazette said Turkish advertisements cannot be posted on Pinterest, Twitter and Periscope. If enterprises that are active in Turkey breach the ban, they will face a number of charges.

Turkey’s Deputy Transport and Infrastructure Minister Omer Fatih Sayan tweeted that the advertisement ban will be controlled by Turkish authorities such as the Information and Communication Technologies Authority, Banking Regulation and Supervision Agency, Central Bank and Tax Inspection Board.

Turkey does not want to bar citizens from any services, but the country is committed to taking every measure for protecting its data, privacy and rights, Sayan underlined.

"We will never allow digital fascism and anarchism to dominate in Turkey," he added. 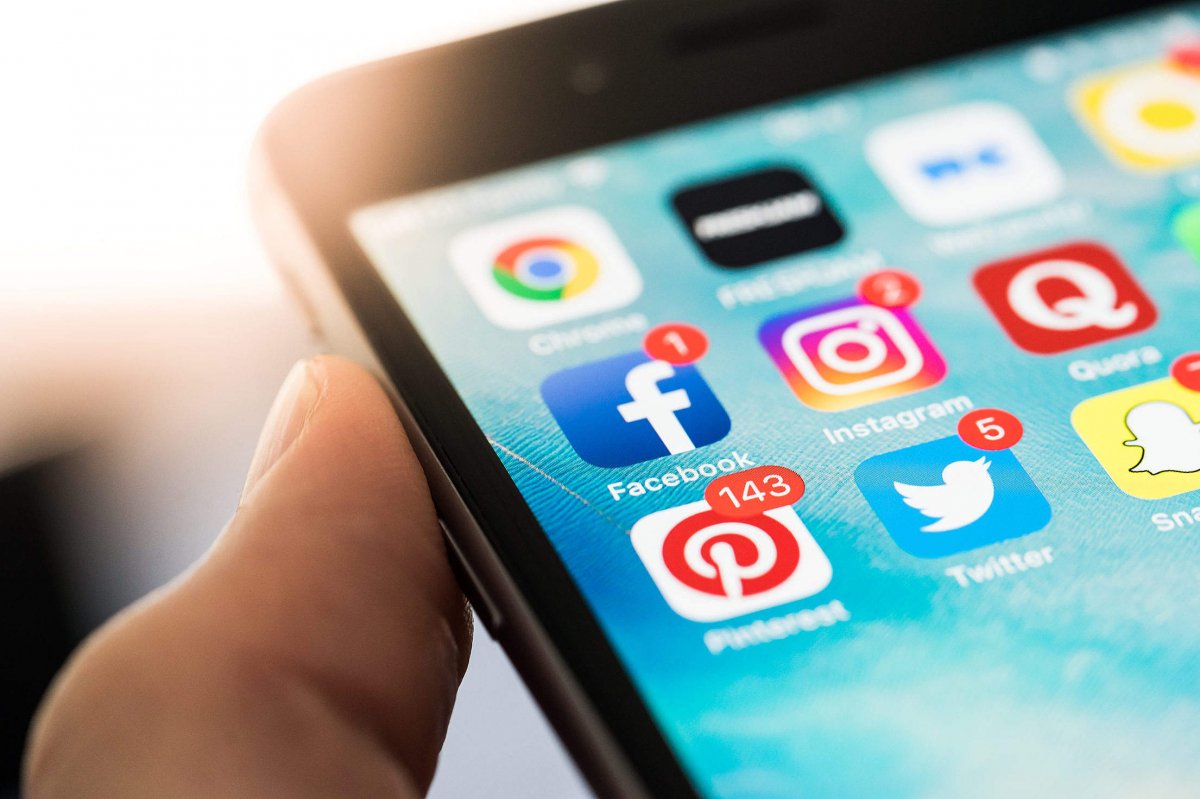 Abuse, slander and rights violations are not a freedom but a crime, and Turkey will never allow anyone to commit these and similar crimes under the guise of freedom, he stressed.

"We hope that Twitter and Pinterest, which have still not notified us of their [local] representative, take the necessary steps immediately," he noted.

As part of the legislation, social media firms must respond to requests by the Turkish government in the Turkish language and must answer requests concerning personal and privacy rights within 48 hours.

The platforms should also publish semi-annual reports on their response rates to such requests.

Social networks that do not comply with court orders to remove illegal content are to be subject to penalties according to the law.

In addition, the legislation also requires social media companies to take measures to store Turkey-based users’ data inside the country.