They work on 14 different projects at 2 dozen different sampling points.

Turkish scientists on Tuesday completed a 22-day expedition in the Arctic Ocean, breaking ground on new projects and collecting reams of data along the way.

On July 4, a boatful of nine people set sail on the Arctic Ocean with a PolarXplorer research vessel under the coordination of the MAM Polar Research Institute, part of the Scientific and Technological Research Institution of Türkiye (TUBITAK).

Ersan Başar, the expedition’s deputy leader, told Anadolu Agency that they crossed the Barents Sea, north of the coast of Norway, and worked on 14 different projects at two dozen sampling points.

Başar said the crew also set out for Norway's Arctic archipelago of Svalbard.

Stressing that the PolarXplorer vessel is ideal for marine work, he said they traveled over 2,000 nautical miles (3,700 kilometers).

During the voyage, they faced a number of challenges, he added, including swells and storms at sea. 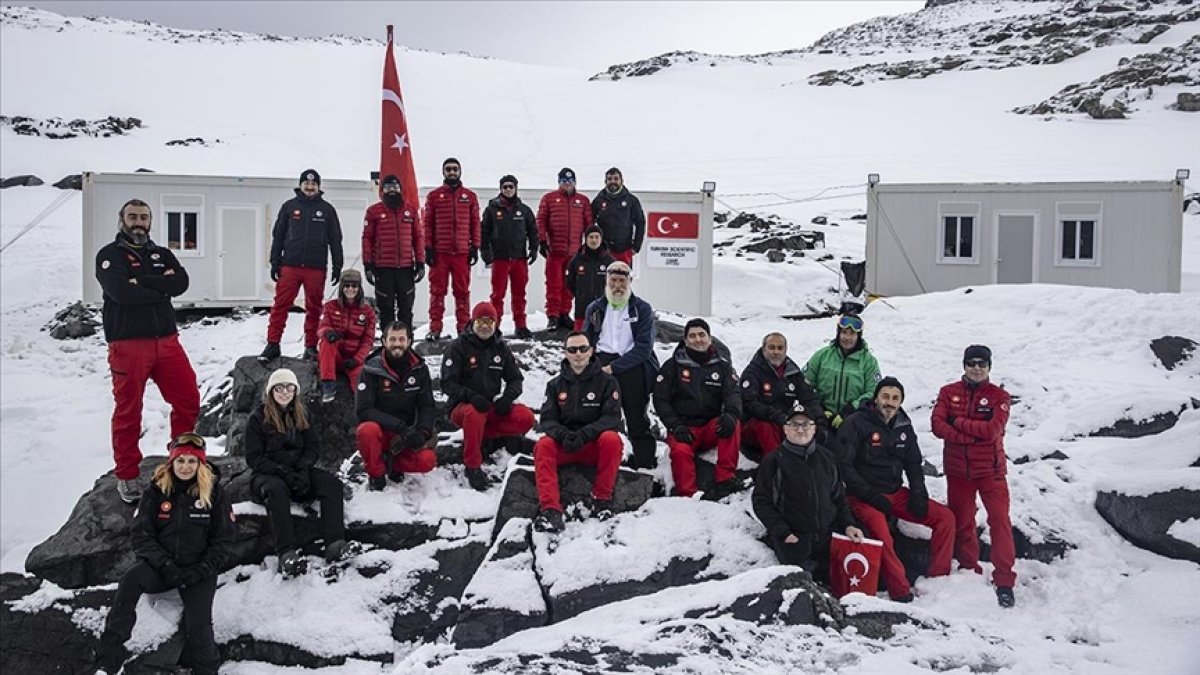 Underlining that they will deliver the samples to Türkiye for examination at laboratories, he said scientists could benefit from these studies and produce scientific articles and reports.

Working on the Arctic Ocean had the advantage that they could work 24 hours a day, he said, with the downside that their sleep routine and biorhythms were disrupted.

Ozgun Oktar, a Turkish crew member, said they carried out projects on monitoring human-driven pollution and the Arctic ecosystem.

Saying that he has been visiting Earth’s polar regions since 2016, he added: "It's very sad to see how things have actually changed with each passing year compared to the previous one.”