A Turkish defense firm on Tuesday released images of its conceptual design for an unmanned combat aircraft system.

The images were released by the company, Baykar, on the first day in Turkey of the Muslim holiday of Eid al-Adha, or the Festival of the Sacrifice.

"We wish our nation and the entire Islamic world a healthy and happy Eid al-Adha," the manufacturer said on Twitter. 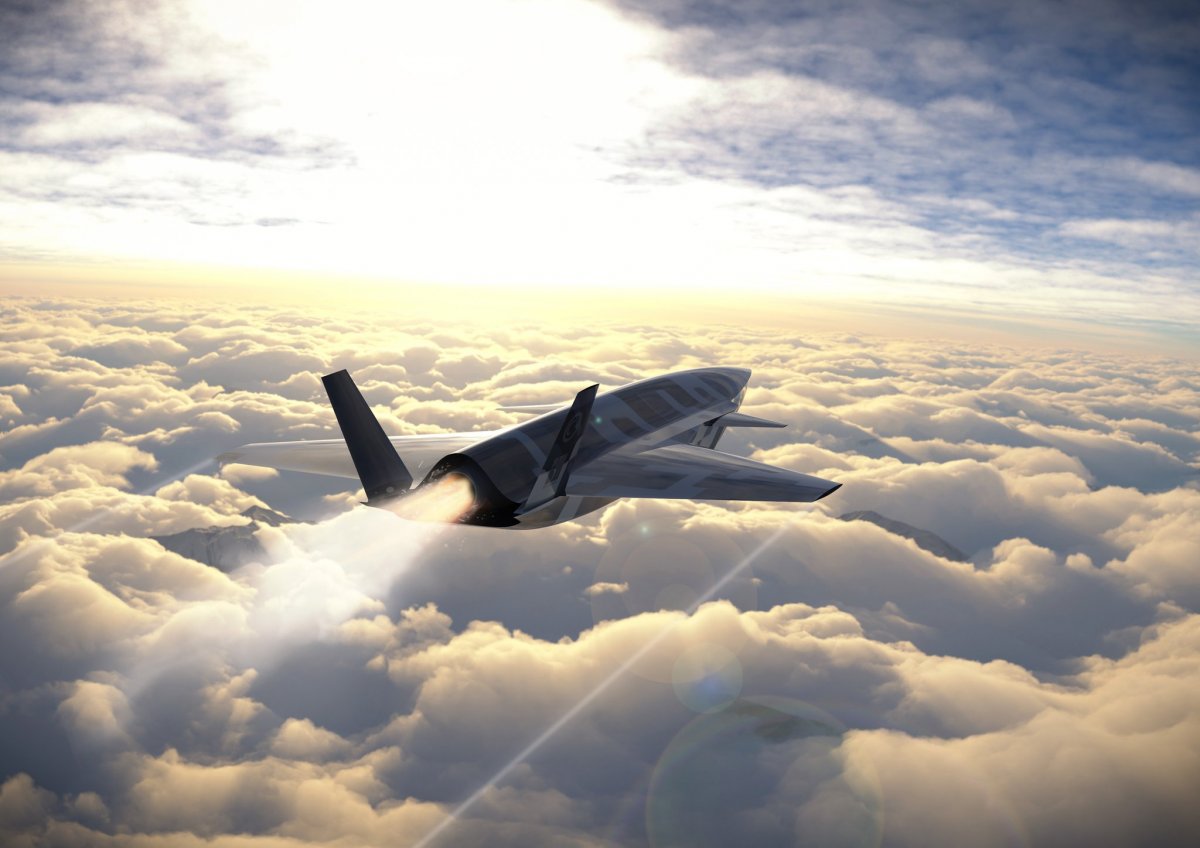 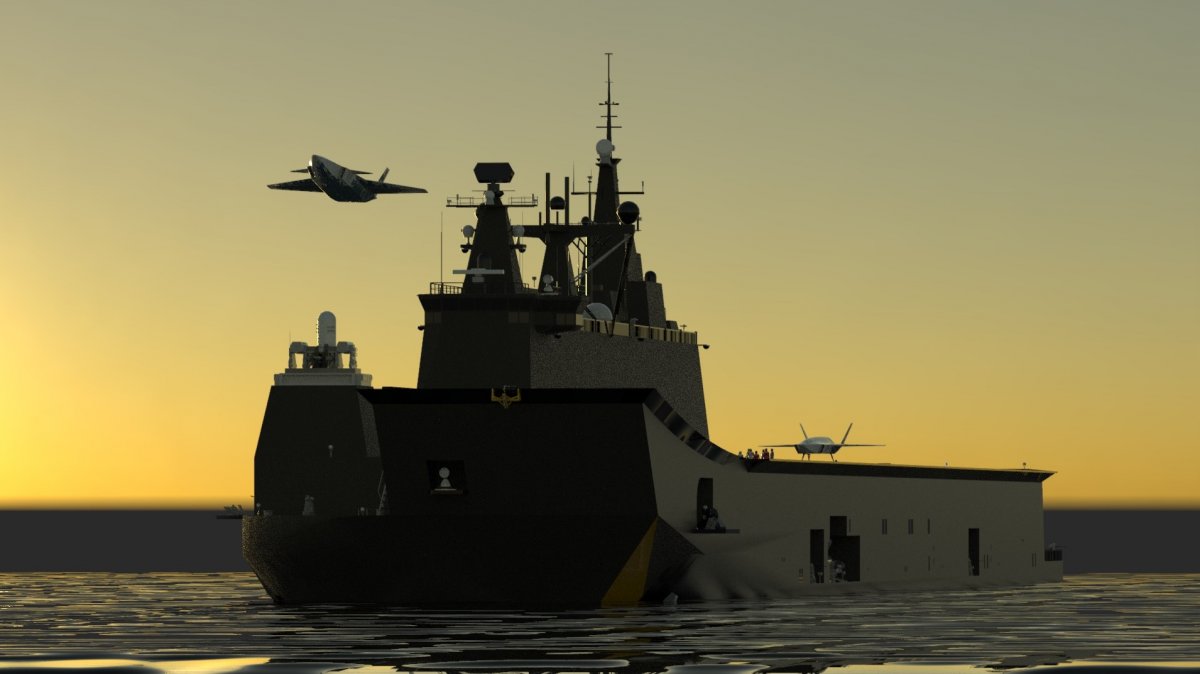 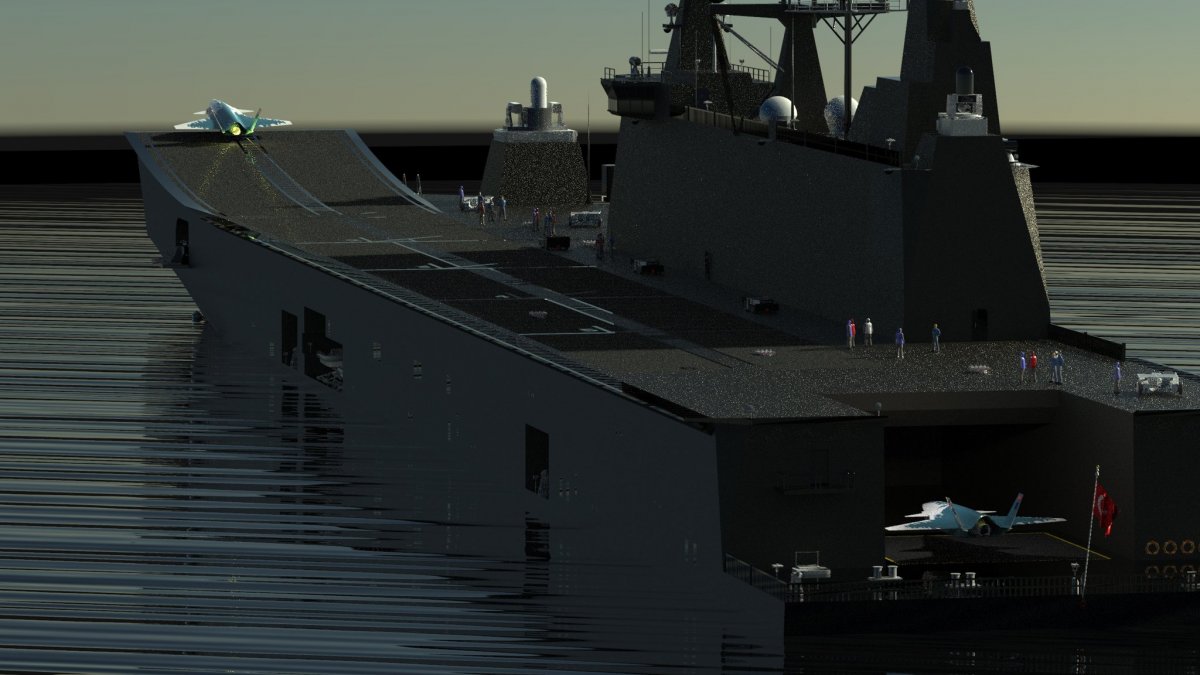