"The discovery of planets around double starts is a first in Turkey".

The researchers of Ankara University in the Turkish capital discovered two planets in the Kepler-451 binary star system, which is 1,336 light-years from Earth.

Professor Selim Osman Selam, head of the Department of Astronomy and Space Sciences, said they discovered two giant planets at the size of Jupiter in the Kepler-451 system.

Selam said planets were discovered as scientists used the changes of times of eclipses observed in the system and it was determined as part of the research that this system containing three planets had a stable orbit. 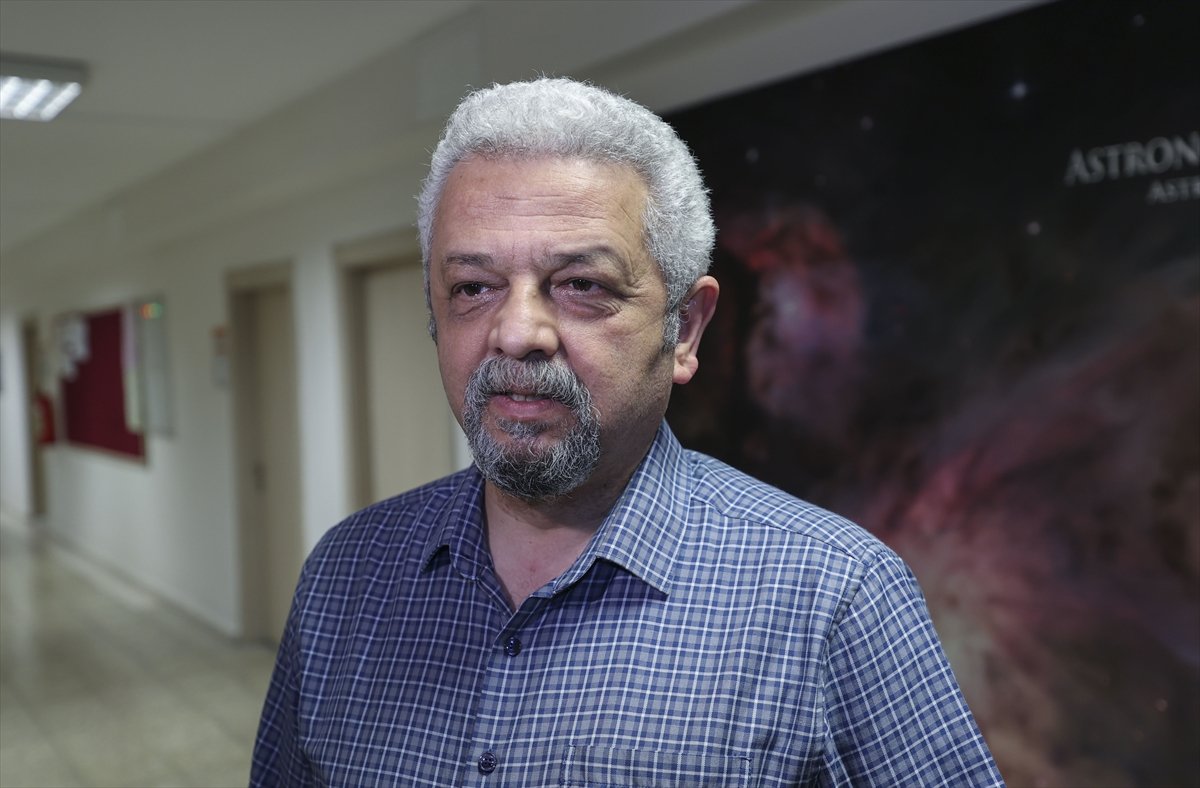 According to the academic, the planets are very large in scale as one of them is twice the size of Jupiter whereas the other one equals 1.5 of its size, and there is no possibility of life on these planets for they are gas giants.

Furthermore, he said, one of the planets completes a year within 43 days whereas the other takes 1,800 days to complete a year, he said.

This is the second planetary discovery originating in Turkey and it was published in a respected international journal with credit going to five academics: Professor Selim Osman Selam, head of the Department of Astronomy and Space Sciences, Researcher Ekrem Murat Esmer, Associate Professor Özgür Baştürk as well as Istanbul University's Associate Professor Sinan Aliş.