The construction of Turkey's new high-resolution observation satellite is near the finish line, the head of the Turkish Space Agency (TSA) said Wednesday.

The IMECE satellite is set to be launched next year, Serdar Hüseyin Yıldırım said.

IMECE is a remote sensing satellite produced with local resources of up to 60%, he said.

He stressed that Turkish engineers, technicians, and designers are busy working on the satellite's design and sub-systems. 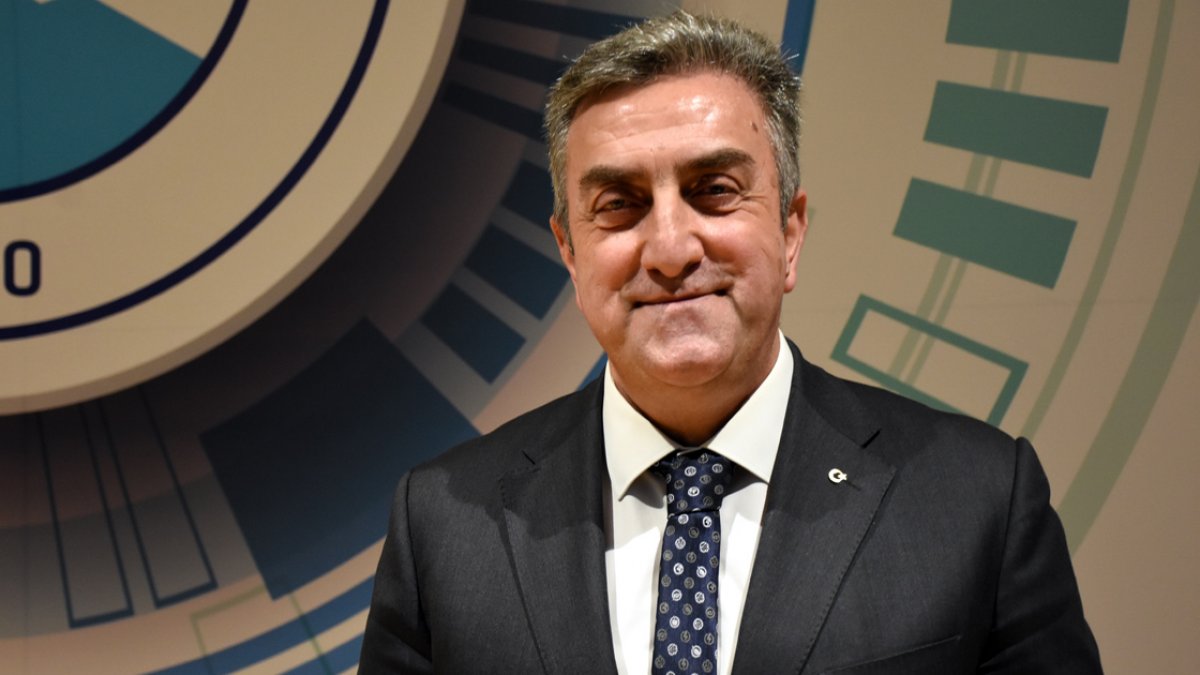 The satellite construction is in its final phase, also known as the “flight model” phase, he explained.

Launch is set for 2022, but the exact date is uncertain as it will be launched in a foreign country.

"Turkey doesn’t launch satellites into space on its own yet. This is a shortcoming but this goal is also included in the National Space Program. I hope we will do this in 10 years," he said. 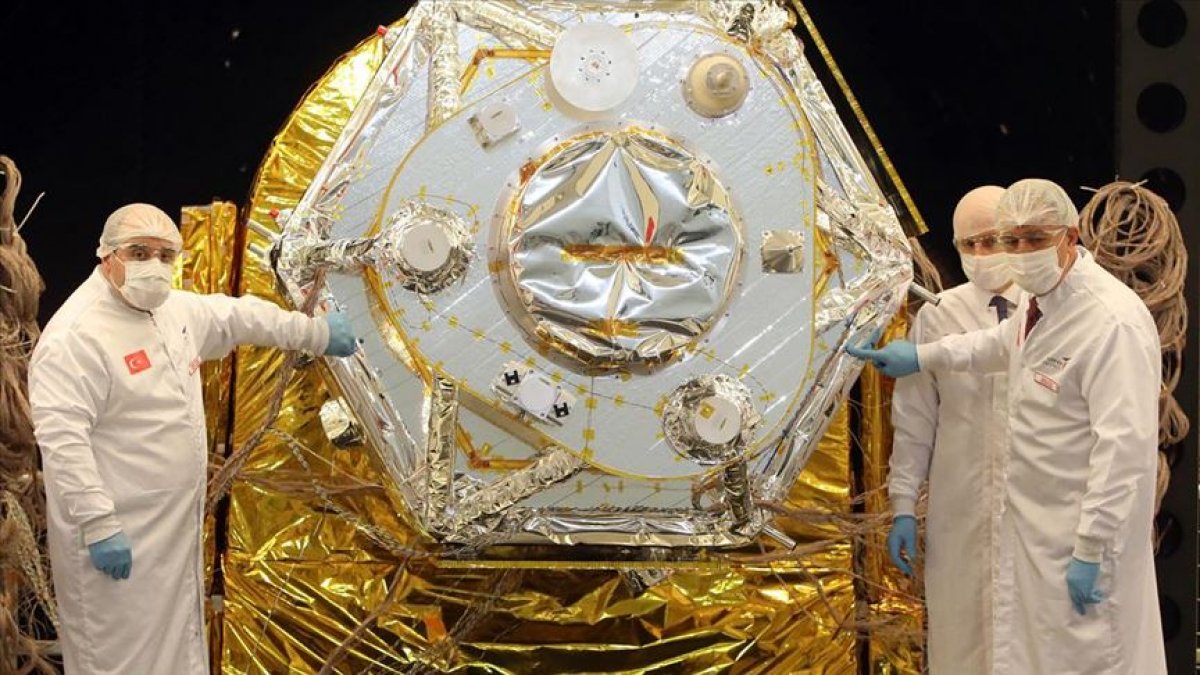 He said Turkey has made significant progress in the field of space -- a “tough area” -- in recent years.

Turkey launched its Turksat 5A communication satellite through US firm SpaceX back in January this year.