Grizu-263A was launched into space on SpaceX's Falcon 9 rocket.

"The first signals were successfully received from our satellite Grizu-263A. Our satellite is alive!!!” Grizu-263 Space Team said on Twitter.

"Pride. We designed, manufactured, tested and launched into space. Now our satellite, Grizu-263A, is on its duty safe and sound," space team captain Çağla Aytaç Dursun said in a tweet. 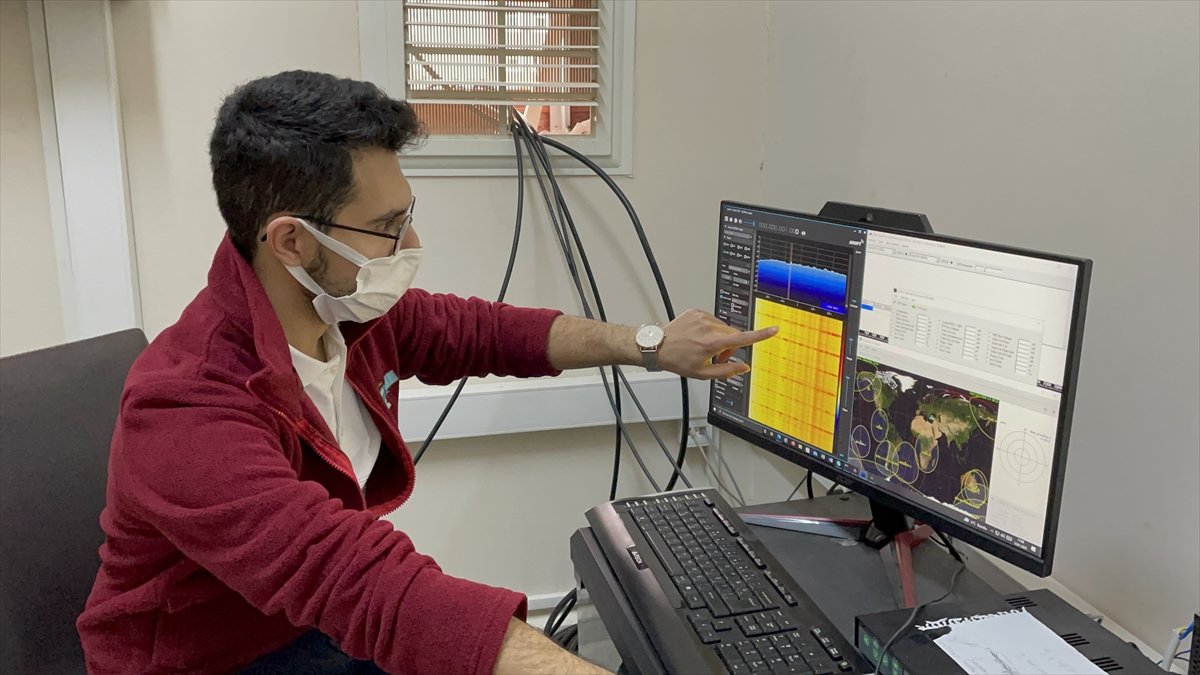 Grizu-263A was launched into space Thursday on US aerospace company SpaceX's Falcon 9 rocket from Cape Canaveral in the US state of Florida.

Established in 2016 by engineering students from Zonguldak Bülent Ecevit University in northern Turkey, the Grizu-263 Space Team aims to work on space and satellite technologies and participate in international competitions. 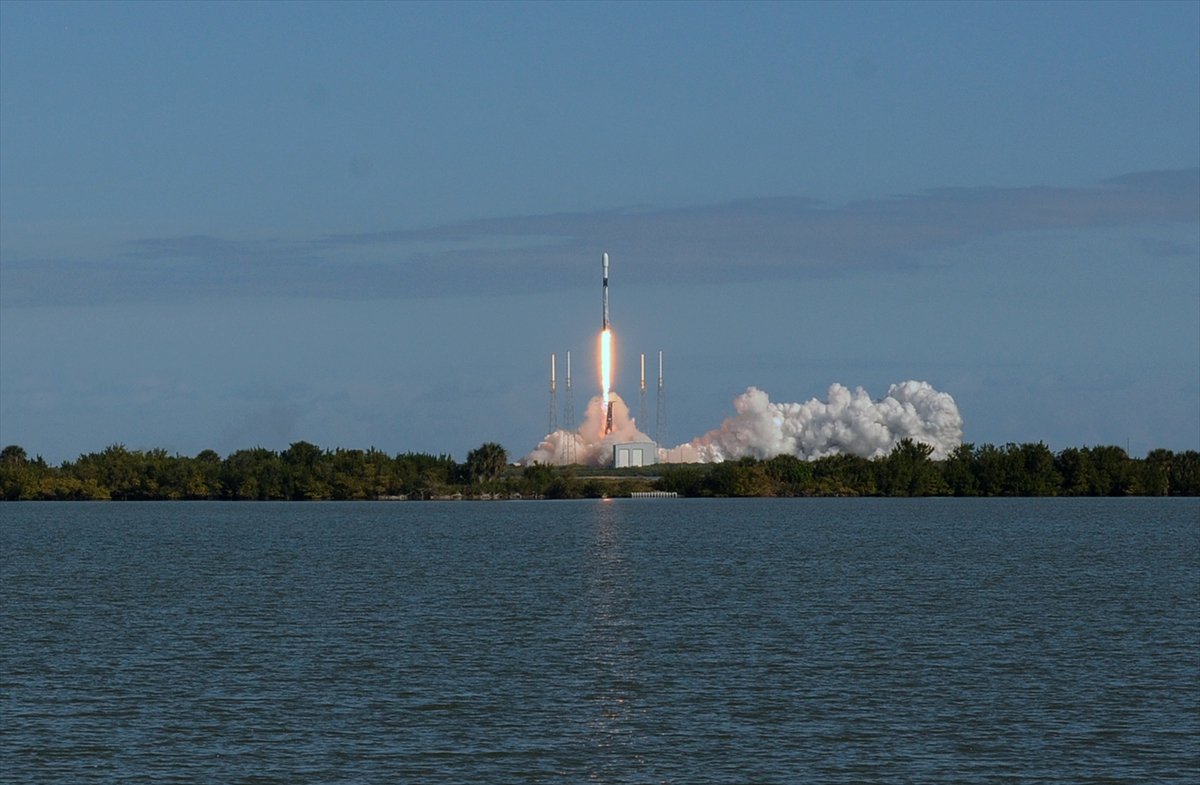 The team was named after a firedamp explosion that killed 263 miners in Kozlu district in 1992. The Turkish word for firedamp is grizu.

The satellite is designed to operate in a low-Earth orbit of roughly 525 kilometers (326 miles) for four years and eight months.