NASA administrator says they glad to have Lake Salda that is similar to Mars' Jezero Crater.

As NASA’s rover Perseverance explores the surface of Mars, scientists hunting for signs of ancient life on the distant planet are using data gathered on a mission much closer to home at a lake in southwest Turkey.

NASA says the minerals and rock deposits at Salda are the nearest match on earth to those around the Jezero Crater where the spacecraft landed and which is believed to have once been flooded with water.

Information gathered from Lake Salda may help the scientists as they search for fossilised traces of microbial life preserved in sediment thought to have been deposited around the delta and the long-vanished lake it once fed.

“Salda ... will serve as a powerful analogue in which we can learn and interrogate,” said Thomas Zurbuchen, NASA associate administrator for science. 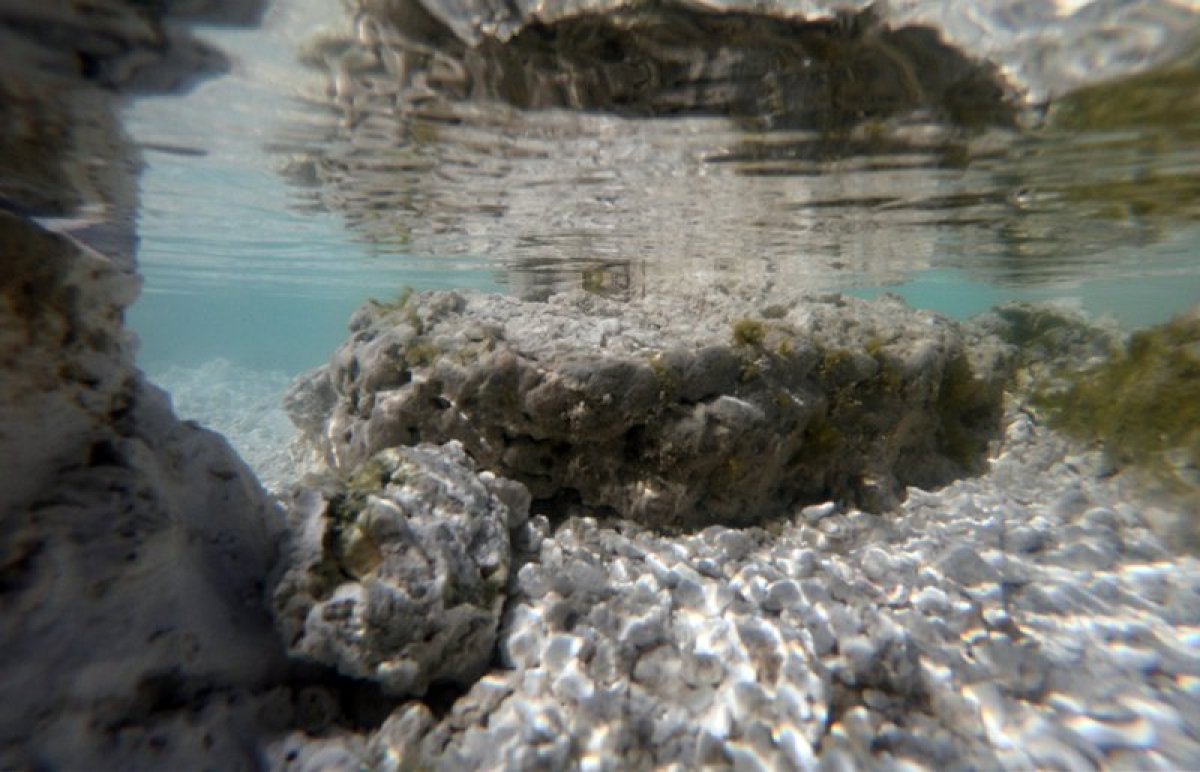 A team of American and Turkish planetary scientists carried out research in 2019 on the shorelines of the lake, known as Turkey’s Maldives because of its azure water and white shores.

Scientists believe that the sediments around the lake eroded from large mounds that are formed with the help of microbes and are known as microbialites.

The team behind the Perseverance rover, the most advanced astrobiology lab ever flown to another world, wants to find out whether there are microbialites in Jezero Crater. 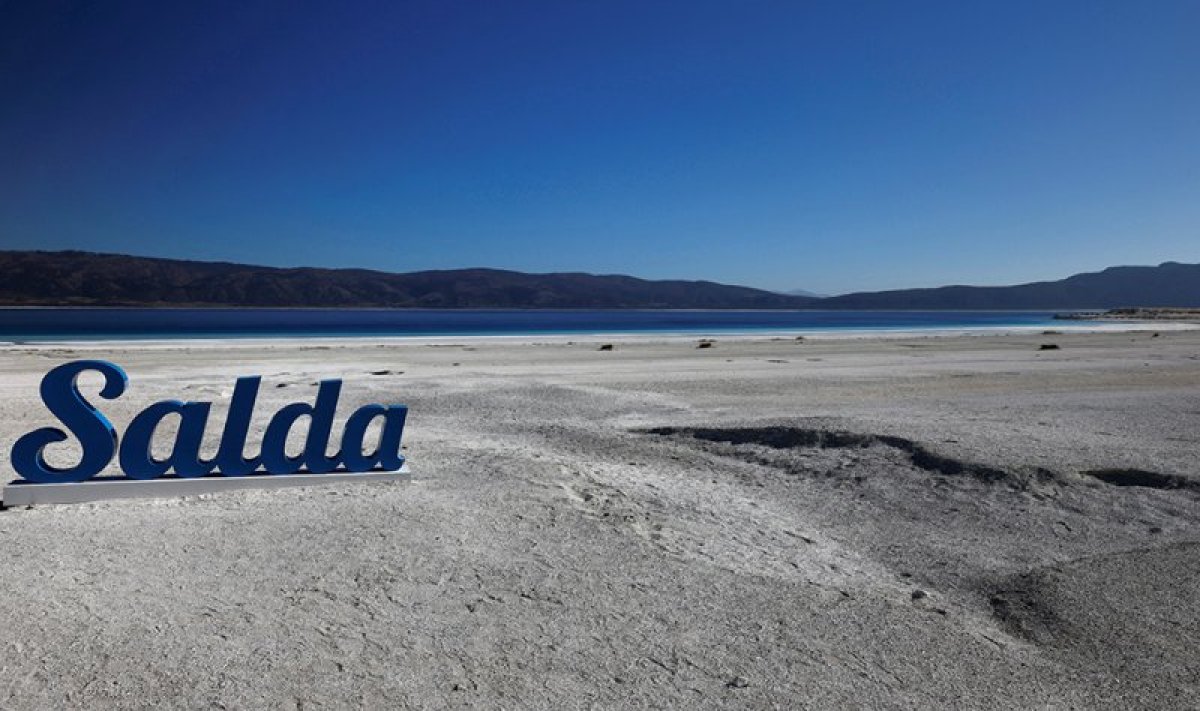 They will also compare the beach sediments from Salda with carbonate minerals - formed from carbon dioxide and water, a key ingredient for life - detected on the margins of Jezero Crater.

“When we find something at Perseverance we can go back to look at Lake Salda to really look at both processes, (looking at) similarities but equally importantly differences that are really between Perseverance and Lake Salda,” Zurbuchen said. 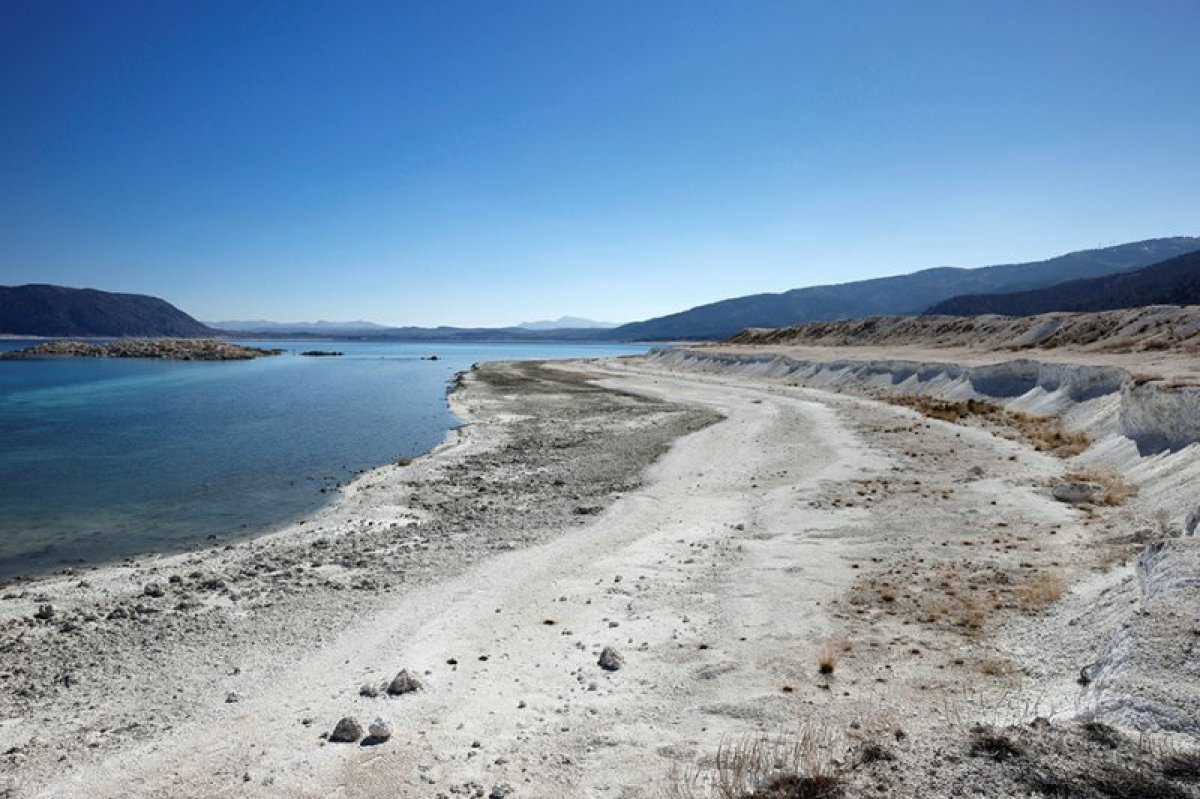 “So we are really glad we have that lake, just because I think it will be with us for a long time."

Samples of rock drilled from Martian soil are to be stored on the surface for eventual retrieval and delivery to Earth by two future robotic missions, as early as 2031. 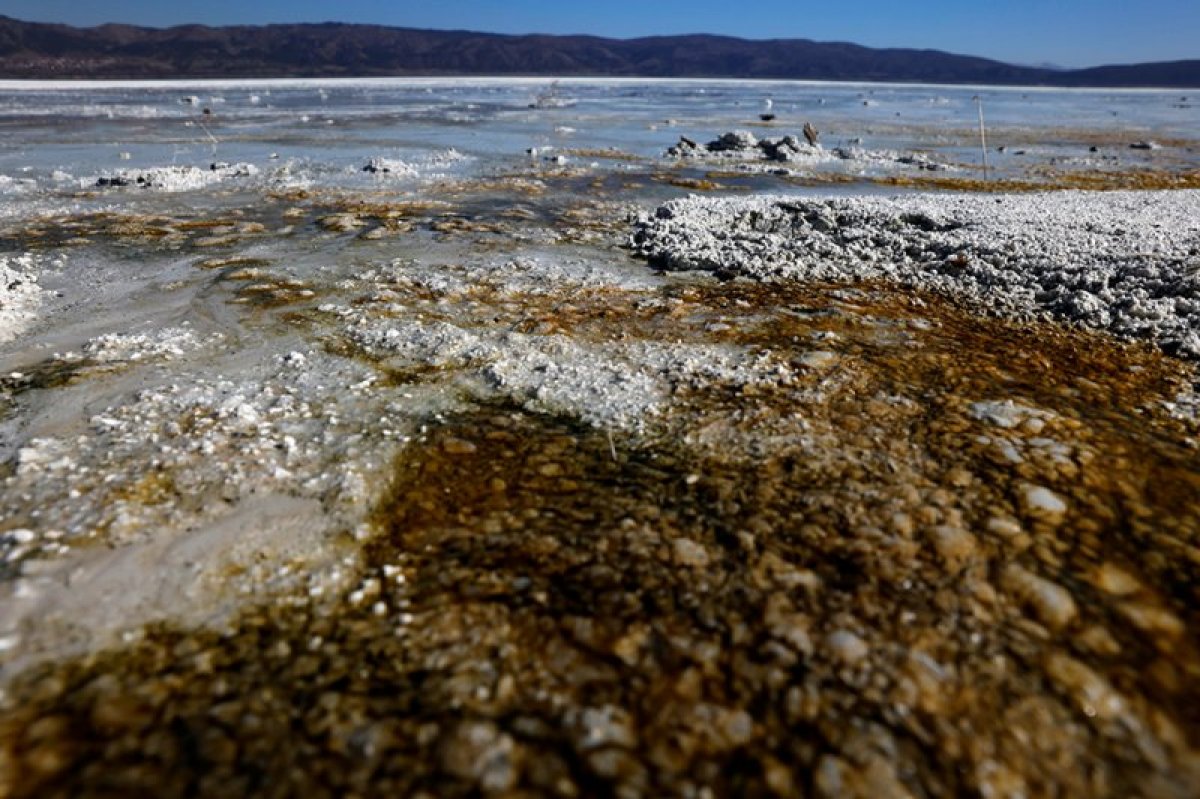 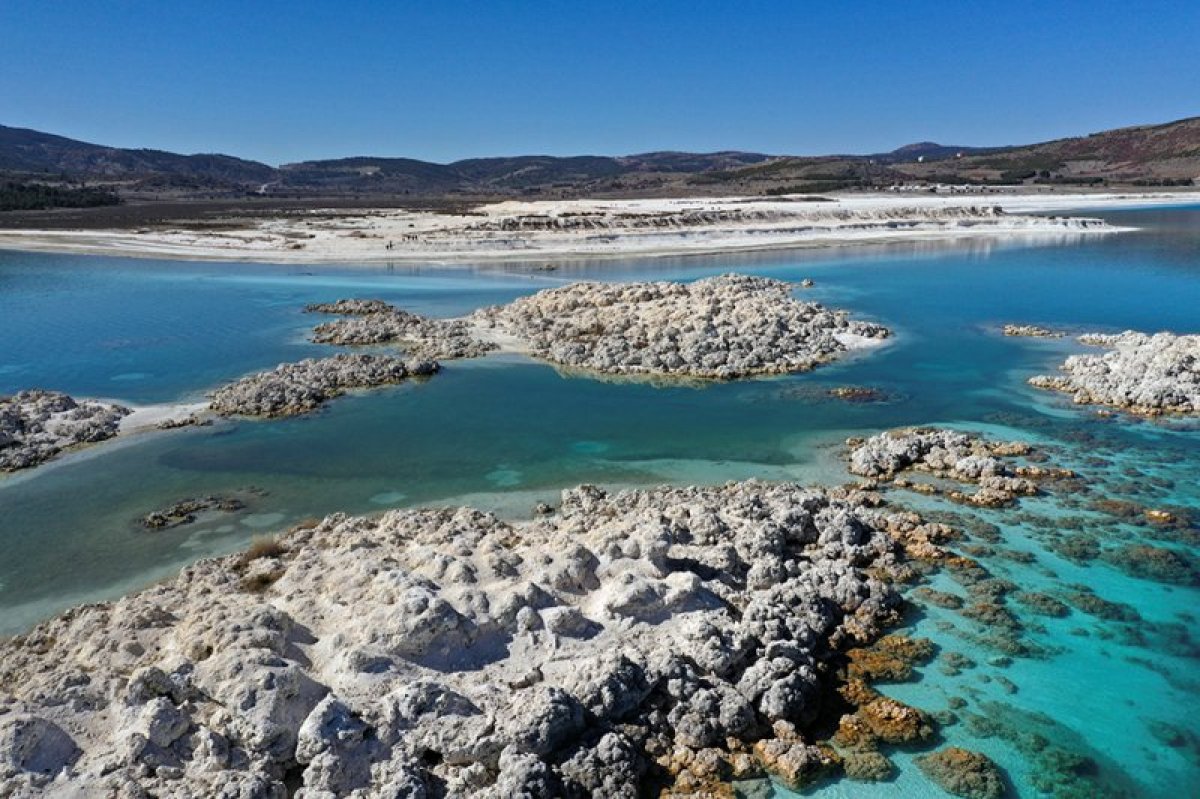 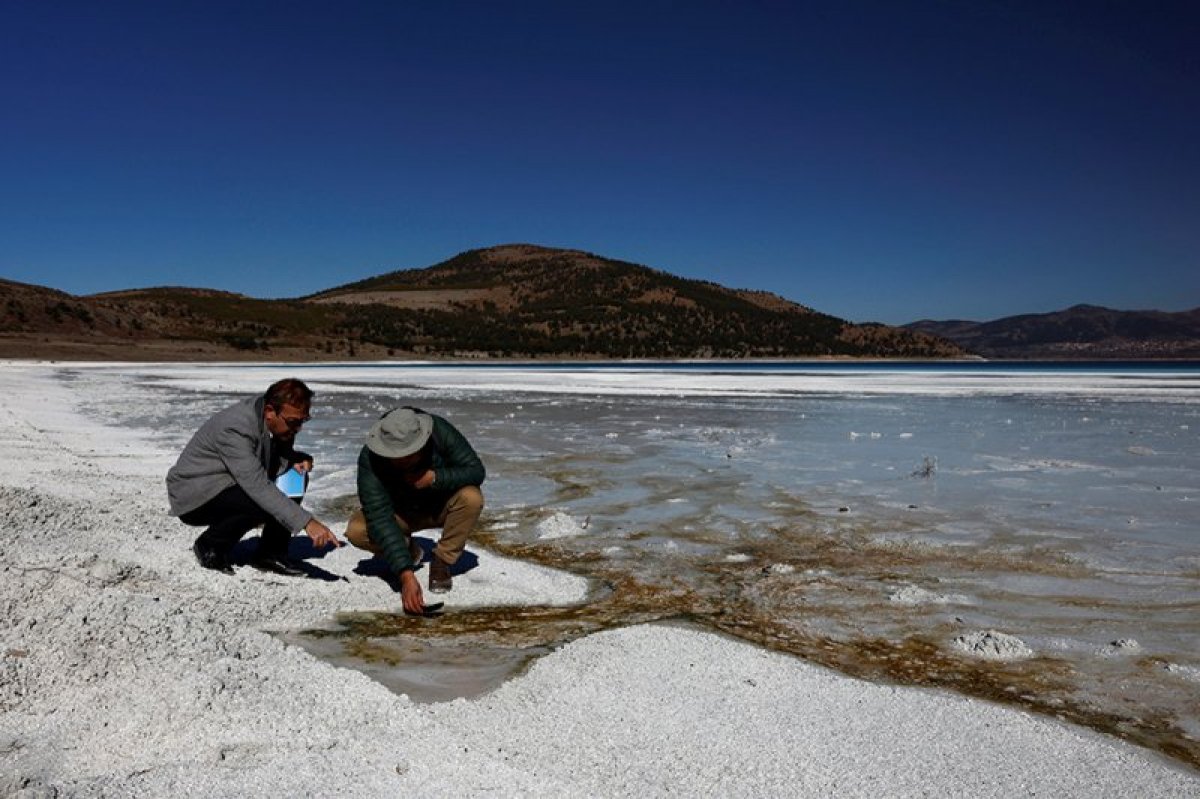 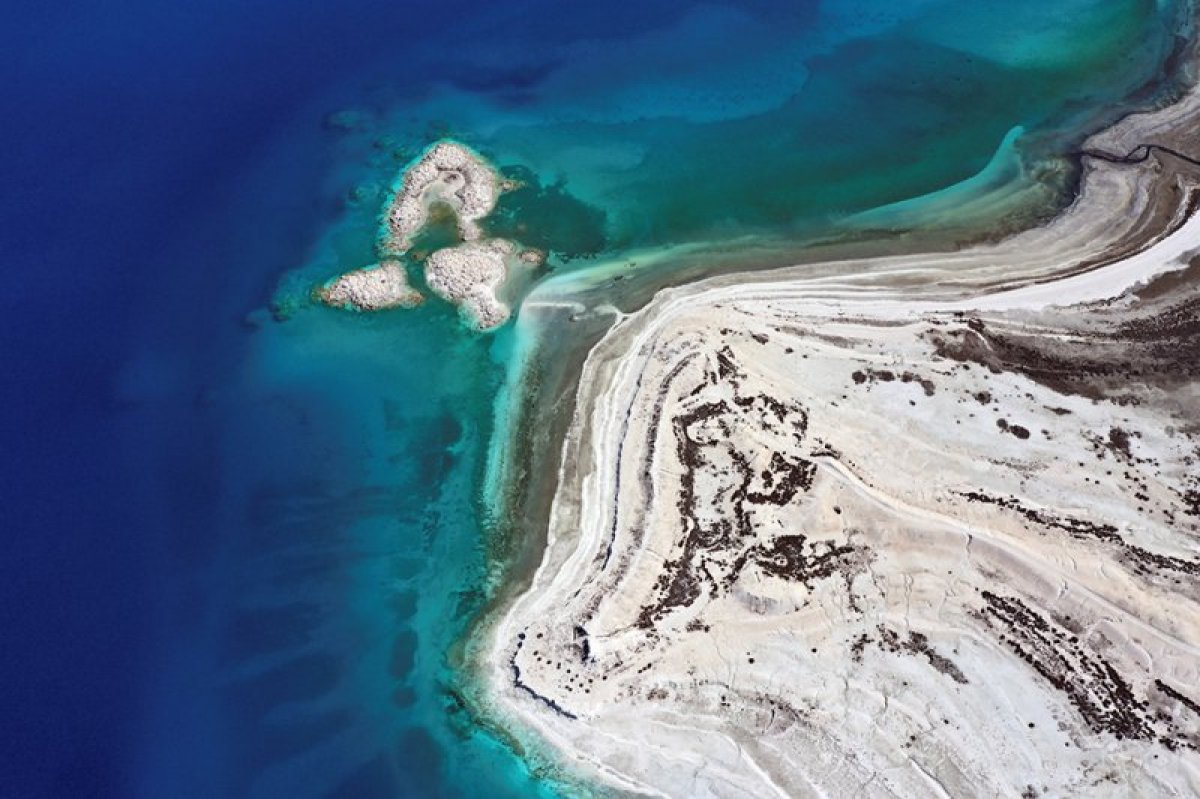 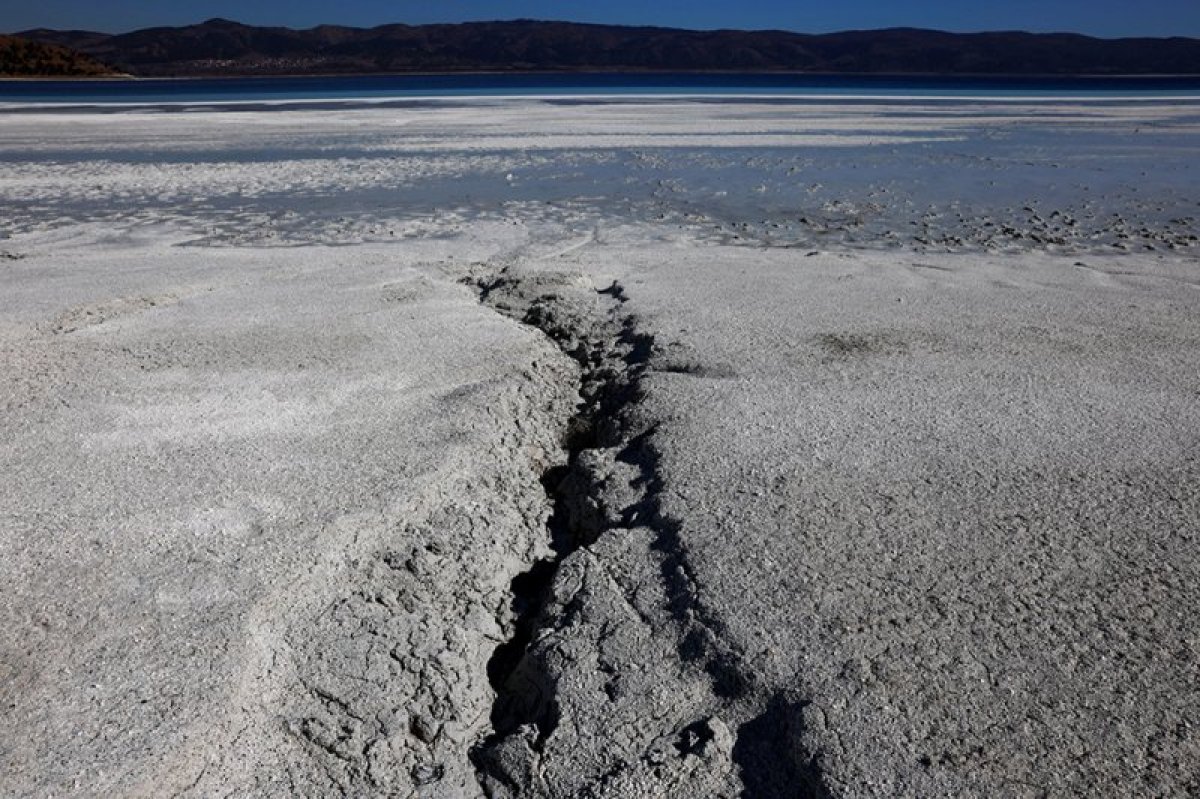 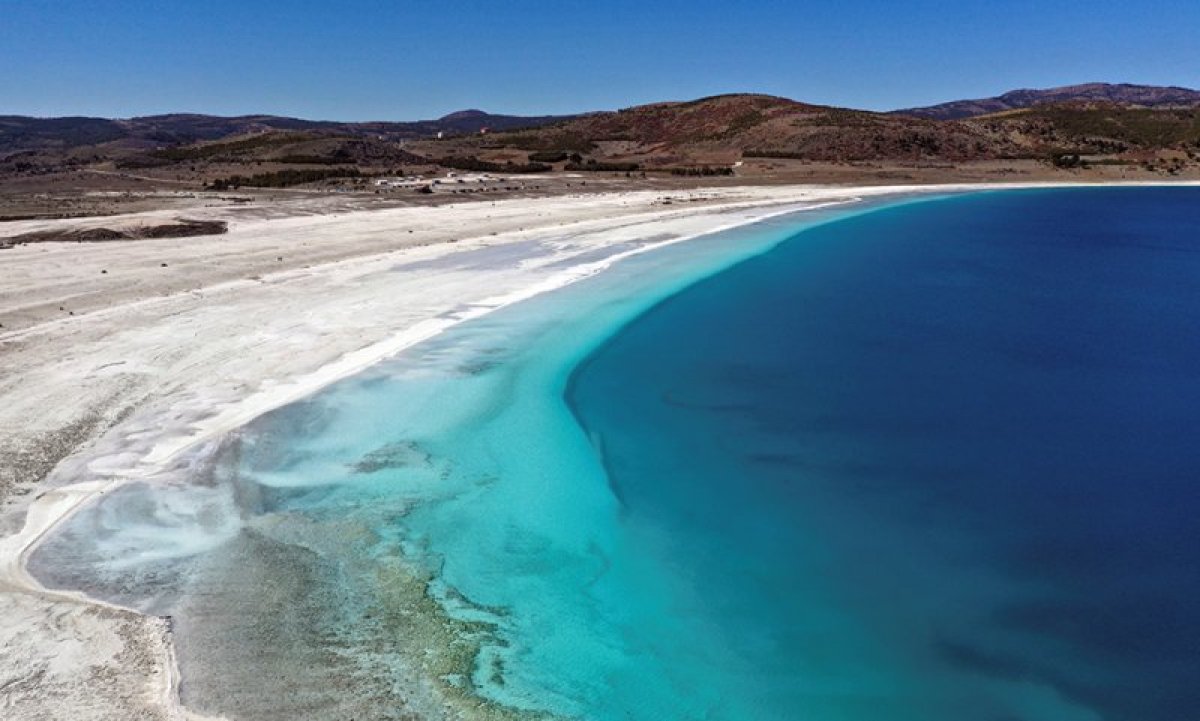 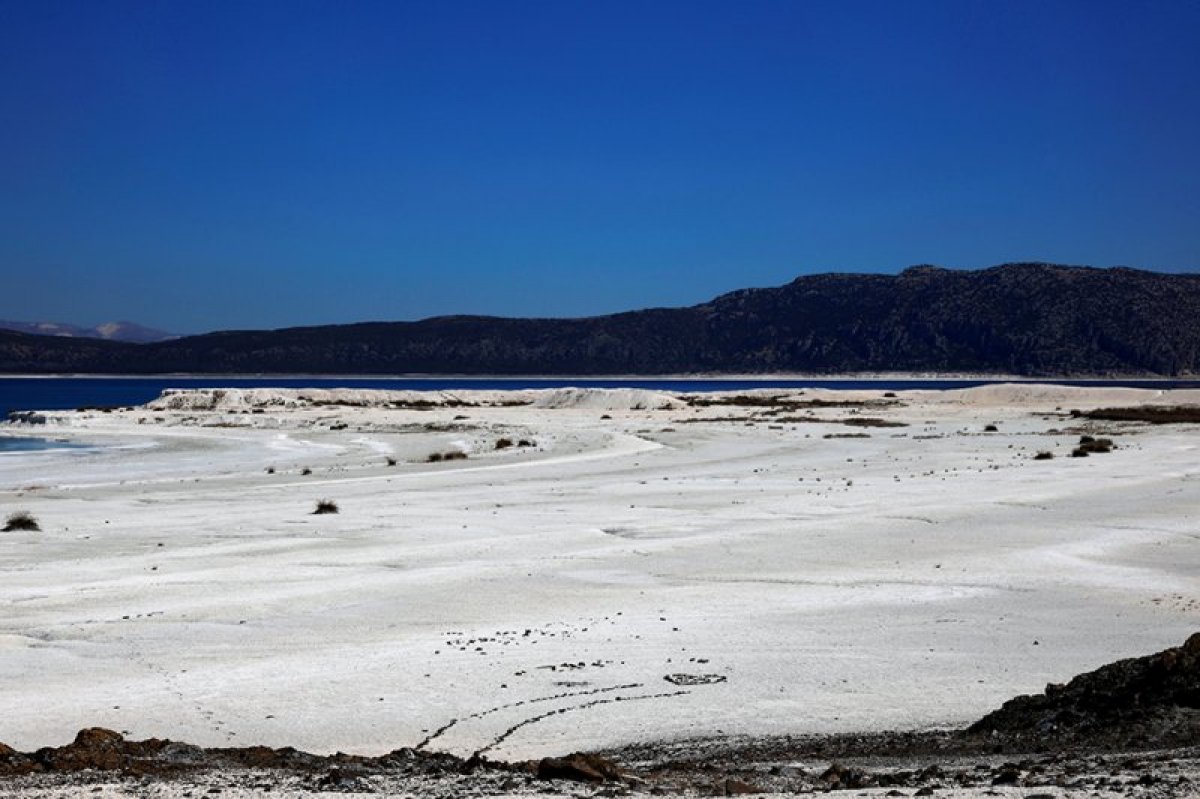