Artificial intelligence-powered aircraft to be able to perform missions for five hours.

Last month, Bayraktar speaking on a live broadcast of CNN Türk said that they will soon start mass production of the Unmanned Combat Aerial Vehicle (UCAV).

According to the report, the drone will fly at an operational altitude of 40,000 feet.

"The artificial intelligence-powered aircraft will be able to perform missions for five hours, and will be connected to a satellite communications data network," it said. "The fighter aircraft is expected to reach a cruise speed of 0.8 Mach, or approximately 980 kph and carry a maximum of 1 ton of ammunition."

The US-based defense news platform also touched on the missions that the aircraft would be used for, saying it will conduct a series of critical duties, such as close air support, strategic assault, hostile air defense system attack and missile assault missions.

Turkey's drones has already proven its effectiveness in the battlefields, such as Syria, Libya and Nagorno-Karabakh as international media describes Ankara as a "drone superpower." 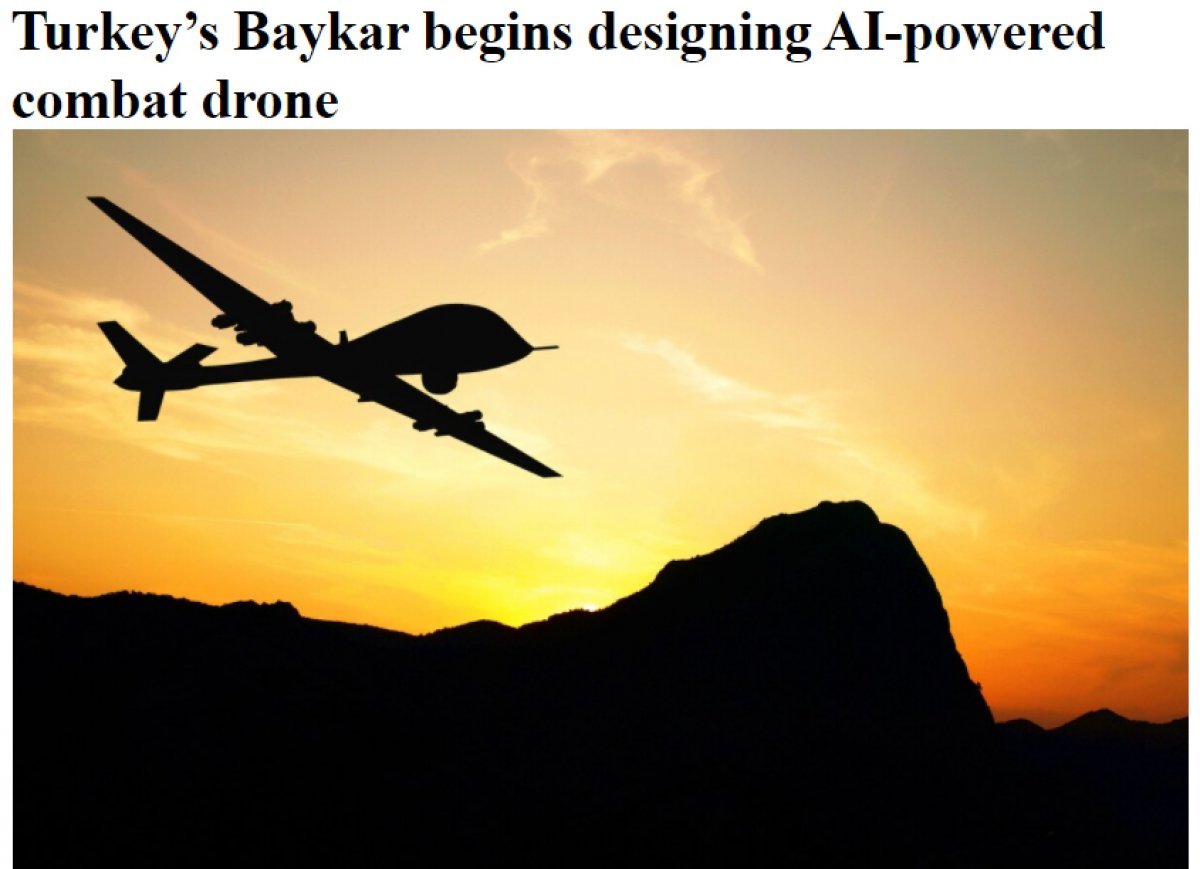