The Turkish Space Agency's strategic plan for 2022-26 was unveiled in a report on Wednesday, setting out its aim of making Turkey globally competitive through developing the aerospace sector.

The report contains the basic principles and policies of the space agency, medium- and long-term goals, and performance criteria.

Commenting on the report, Industry and Technology Minister Mustafa Varank said besides its economic benefits, the aerospace sector will create added value for Turkey such as sensitive monitoring of the earth and smart transportation applications. 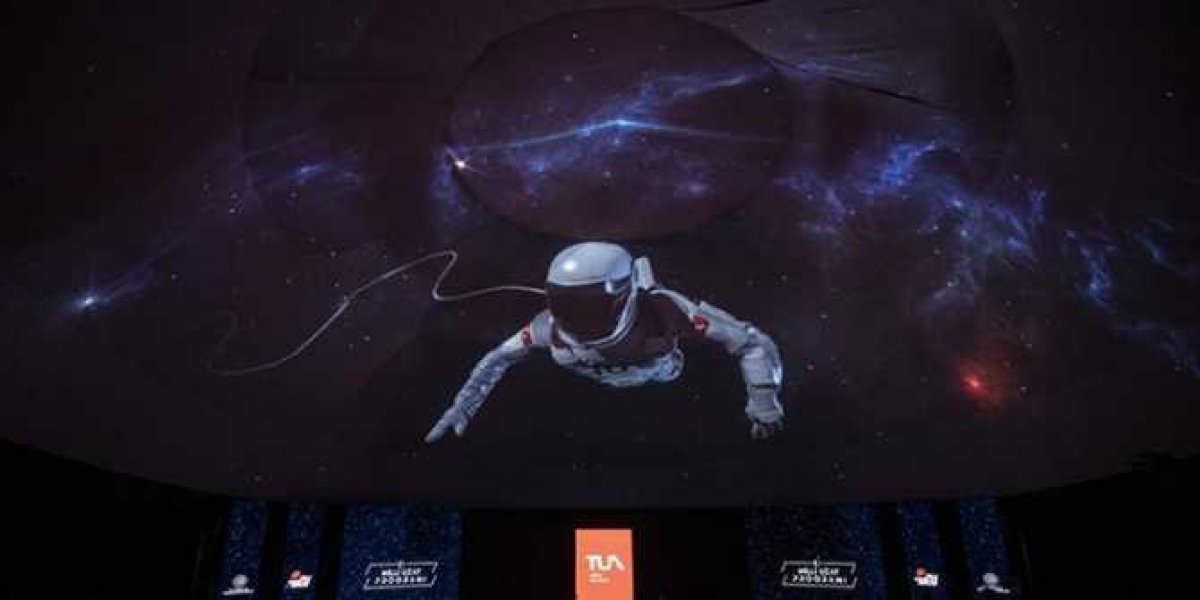 "For this reason, our country realizing its space strategy in an efficient, safe and sustainable way carries great importance," he argued.

Serdar Hüseyin Yıldırım, the head of the Turkish Space Agency, said Turkey is in the running to become an important player with its space industry and infrastructure, which has gained great capabilities through communication and earth observation satellites.

A 10-YEAR PLAN OF SPACE PROJECTS

The space agency established back in 2018 has a 10-year plan regarding space projects that announced by the country's President Recep Tayyip Erdoğan.

Establishing a space technology development zone, sending a Turkish citizen into space and creating a trademark that can compete with the world in the field of next generation satellite development are among the targets of the plan.