Turkey to select its first astronaut for space mission soon

The head of the country's space agency said the 1st Turkish astronaut would be ready to go to space in 2023.

The selection process for the first Turkish astronaut to go into space on a science mission in the coming year will be done in the coming months, according to the head of the Turkish Space Agency (TUA).

"We think that the astronaut selection (process) will take two to three months. At the end of the year, the astronaut will be ready to go to space next year," Serdar Hüseyin Yıldırım said, adding that the training period for the first Turkish astronaut will also take up to six months.

The astronaut will stay in the ISS

Speaking to Anadolu Agency, Yıldırım stated that the astronaut will have a science mission and will stay in the International Space Station (ISS) for a week or 10 days before performing various experiments and returning.

The final design of the spacecraft, which will embark on the country's Lunar Exploration Mission, will be finalized in June, he said, adding that it will be ready by the end of 2023 or the beginning of 2024.

"With the Lunar Exploration Mission, Turkey will become one of the few countries capable of reaching the Moon, which is a great move," he remarked. 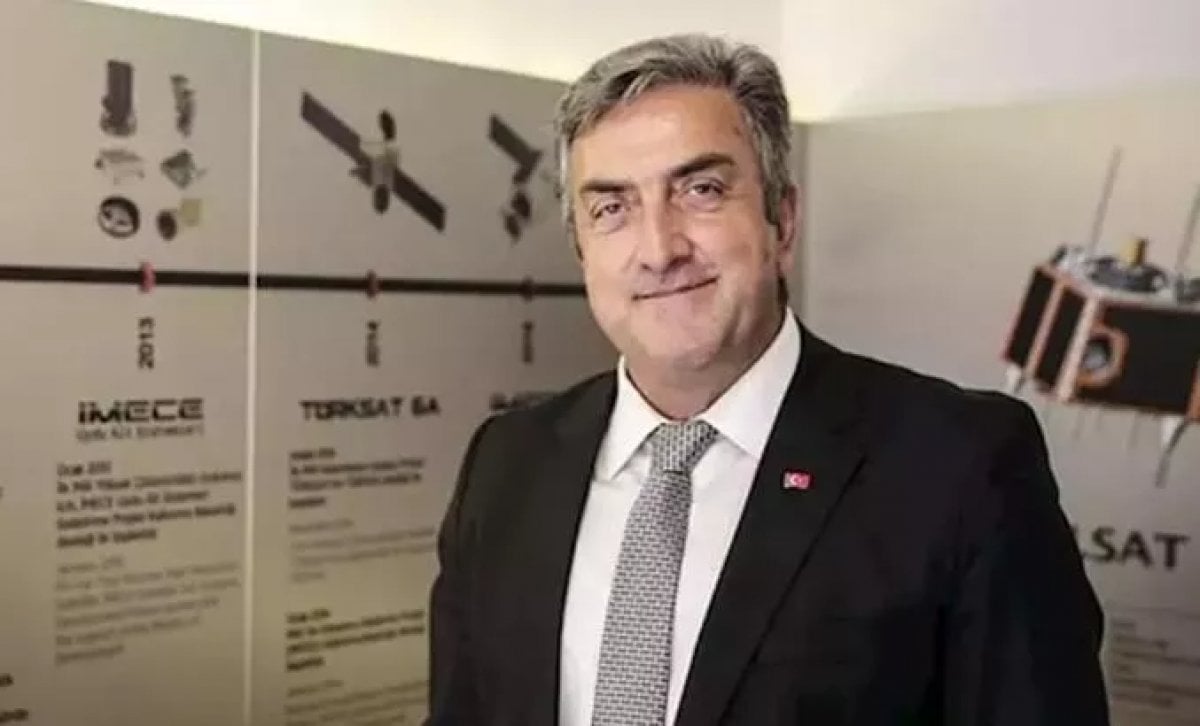