Turkey to export drones to Poland

Turkey is set to export unmanned aerial vehicles (UAVs) to Poland, in what will be "the first time in its history" making such a sale to a NATO and EU member country, the Turkish president said on Monday.

"With the steps we've taken in the last 19 years [in the defense industry], we've not only negated years of negligence, but also carried our country to the league of giants in this field," Recep Tayyip Erdoğan said in a joint press conference with his Polish counterpart Andrzej Duda, who was on an official visit to the Turkish capital Ankara.

Polish Defense Minister Mariusz Blaszczak had announced on Saturday that his country would purchase 24 Bayraktar TB2 drones from Turkey. 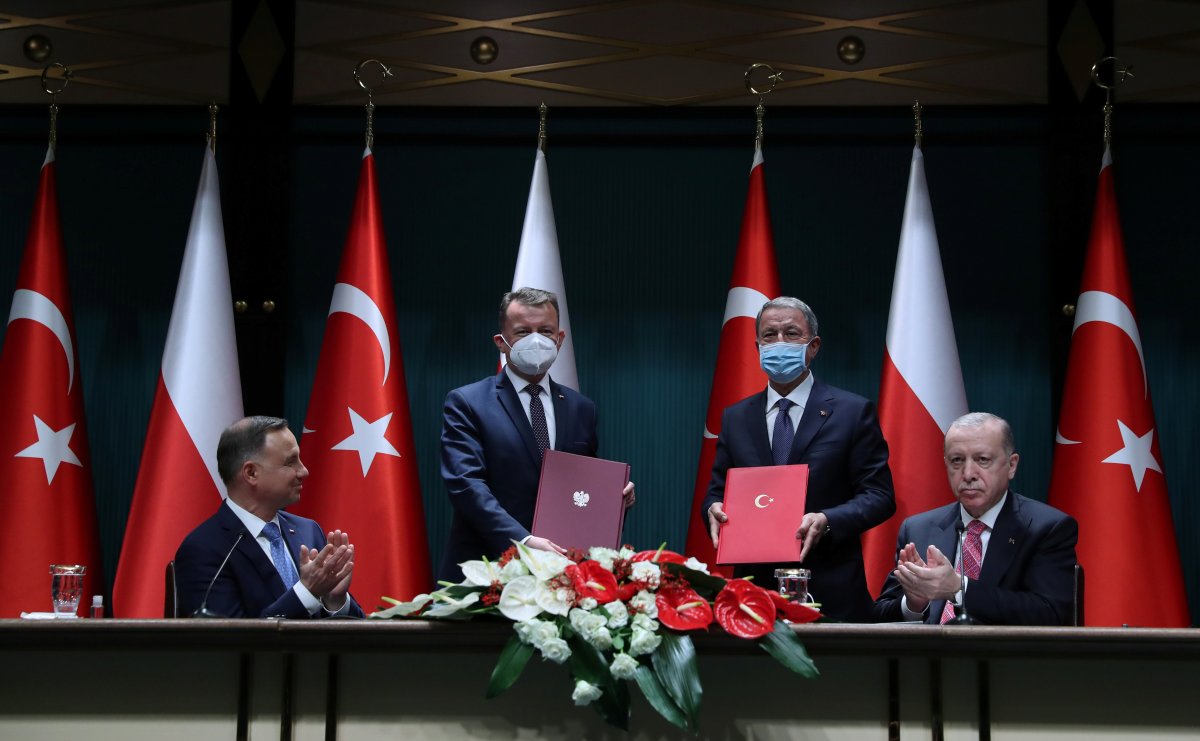 Erdogan underlined that Turkey and Poland were "walking firmly" towards achieving their $10 billion target in bilateral trade volume.

"Turkey, as part of NATO's Baltic Air-policing mission, will soon deploy its F-16 jets in Poland," he added, hailing the dispatch of Polish maritime patrol aircraft and military missions to the Incirlik airbase in southern Turkey under NATO's assurance measures adapted to Ankara.

For his part, Duda said Turkey was the "strongest ally" of Poland in "this part of the world" and thanked Erdogan for the Turkish pilots "protecting the skies."

"I believe that as part of the NATO framework, we can prevent threats to the two countries from inside and outside the country," he added. 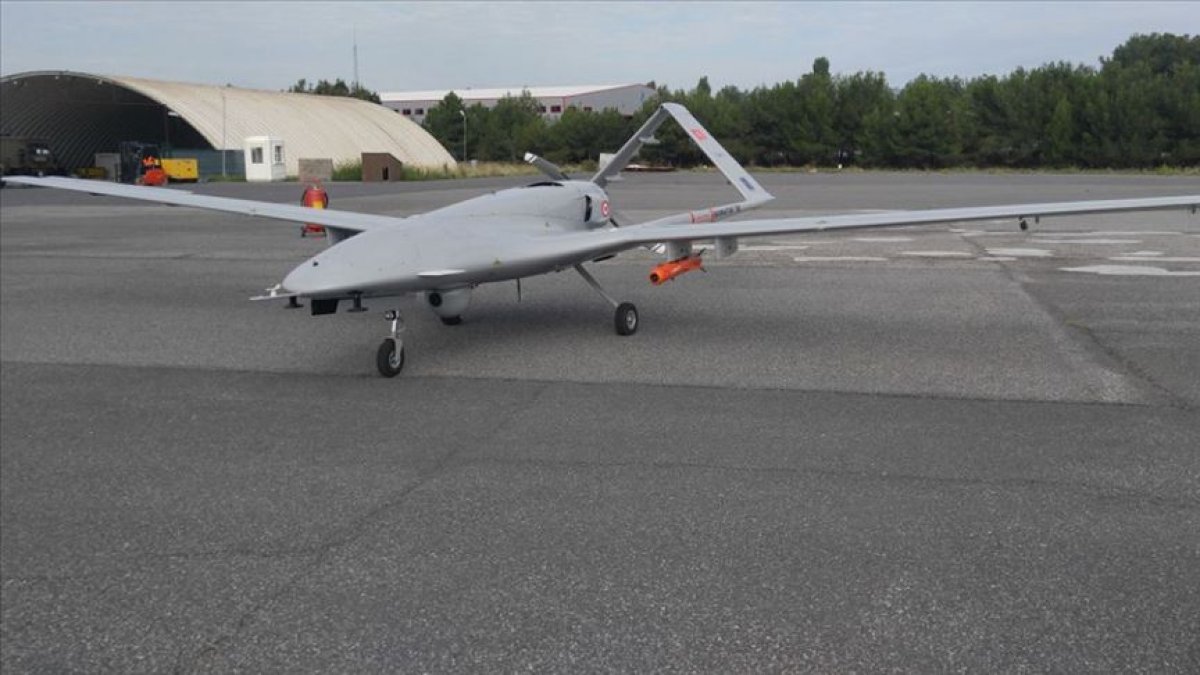 Duda also echoed his Turkish counterpart's sentiments on their countries' commercial cooperation, which he said would bring them to their $10 billion trade target.

Prior to the joint news conference, top officials of the countries signed agreements in the fields of defense, agriculture, tourism, and sports.

Bayraktar TB2 entered the inventory of the Turkish army in 2014 and is currently used by several other countries, including Ukraine, Qatar, and Azerbaijan.

Turkey has used its cutting-edge drones effectively over the years in cross-border, anti-terror military operations, such as Euphrates Shield, Olive Branch, and Spring Shield, to liberate its Syrian border from terrorist entities.