Different tests of the air defense system, which is planned to enter the army's inventory in 2023, will continue, Ismail Demir, the head of Turkey's Defense Industries Presidency, tweeted.

He said Turkey will continue to produce new weapons and will have up to six different air defense systems.

The Siper project is led by Turkey's defense giants ASELSAN, ROKETSAN and the Scientific and Technological Research Council of Turkey.

Besides Siper, which is expected to rival Russia's S-400, Korkut, Sungur and Hisar air defense systems are in place. 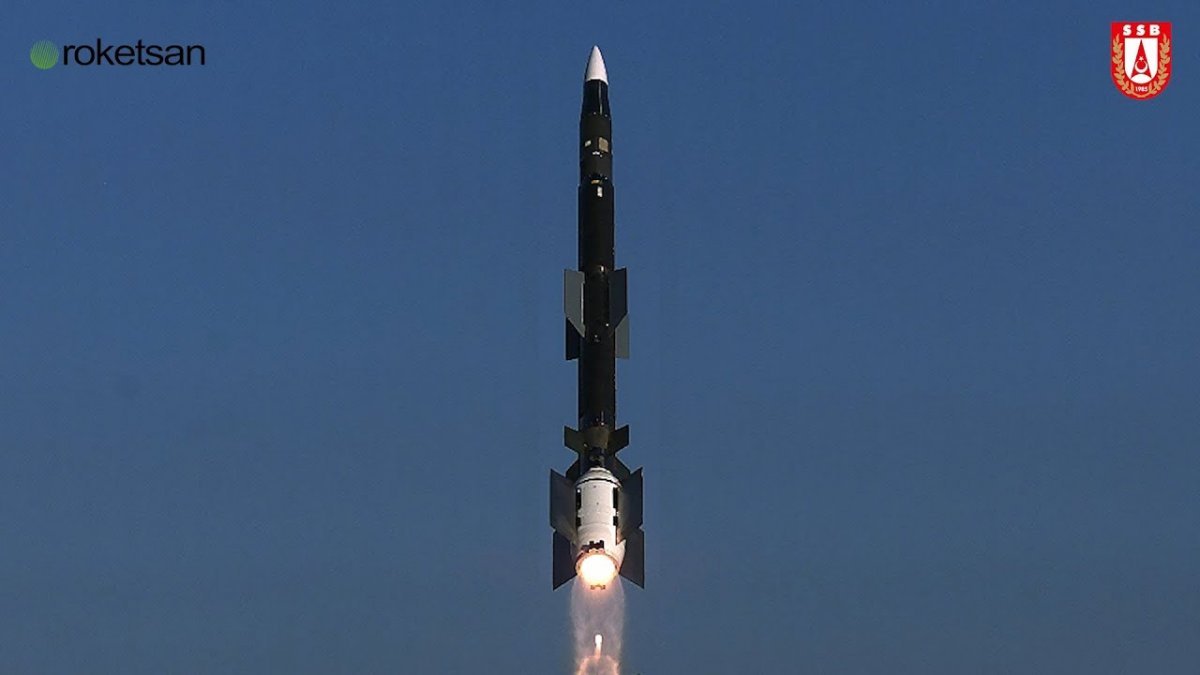 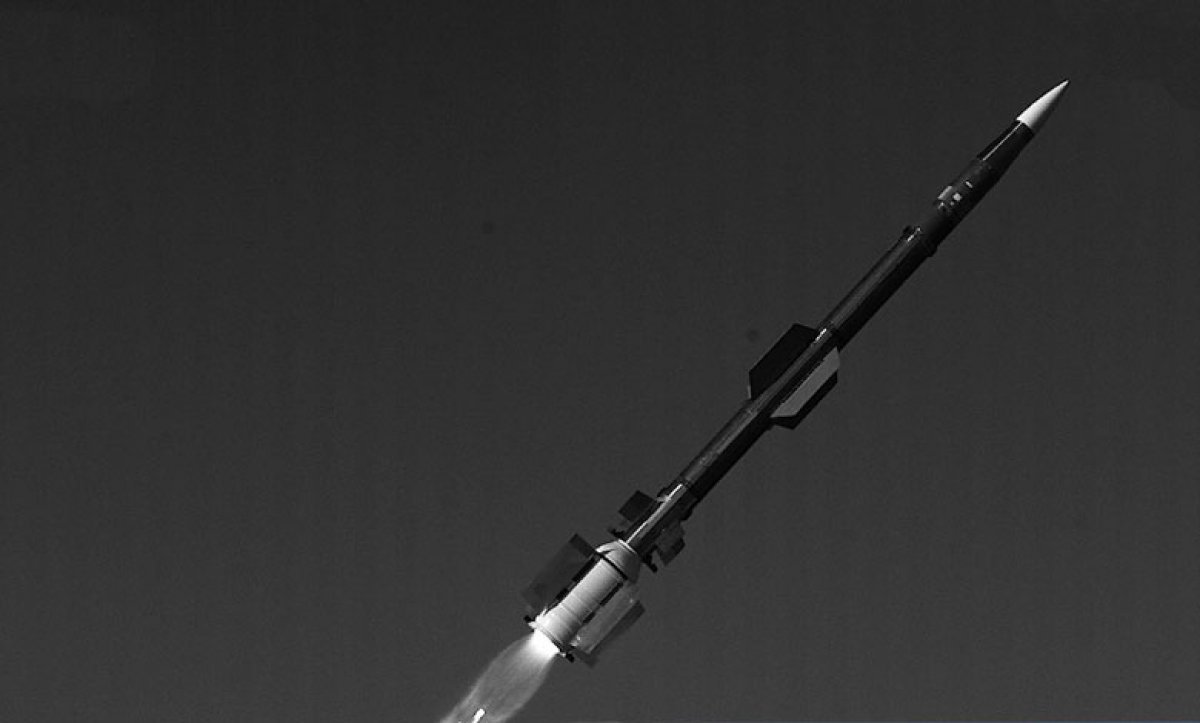