1st lady asks her followers on Twitter to vote for Turkish lake at NASA photo competition.

Turkey's First Lady Emine Erdoğan on Sunday took to Twitter to ask her followers to vote for the country's Lake Van at the NASA photo competition.

“The photograph of Lake Van, which has a unique natural beauty, taken from space and with all shades of blue, made it to the finals in NASA's online competition,” Erdoğan wrote on Twitter.

She also shared a link for the competition. Voting in the final round will end on April 12 at noon U.S. Eastern Time, according to NASA.

Voters can choose their favorite picture at earthobservatory.nasa.gov/tournament-earth

“Turkey's #LakeVan, the largest alkaline lake on our Planet, is hypnotizing from space as well, w/its many shades of blue and turquoise waters,” the ministry wrote on Twitter, adding “Let’s vote now,” sharing the link for the contest. 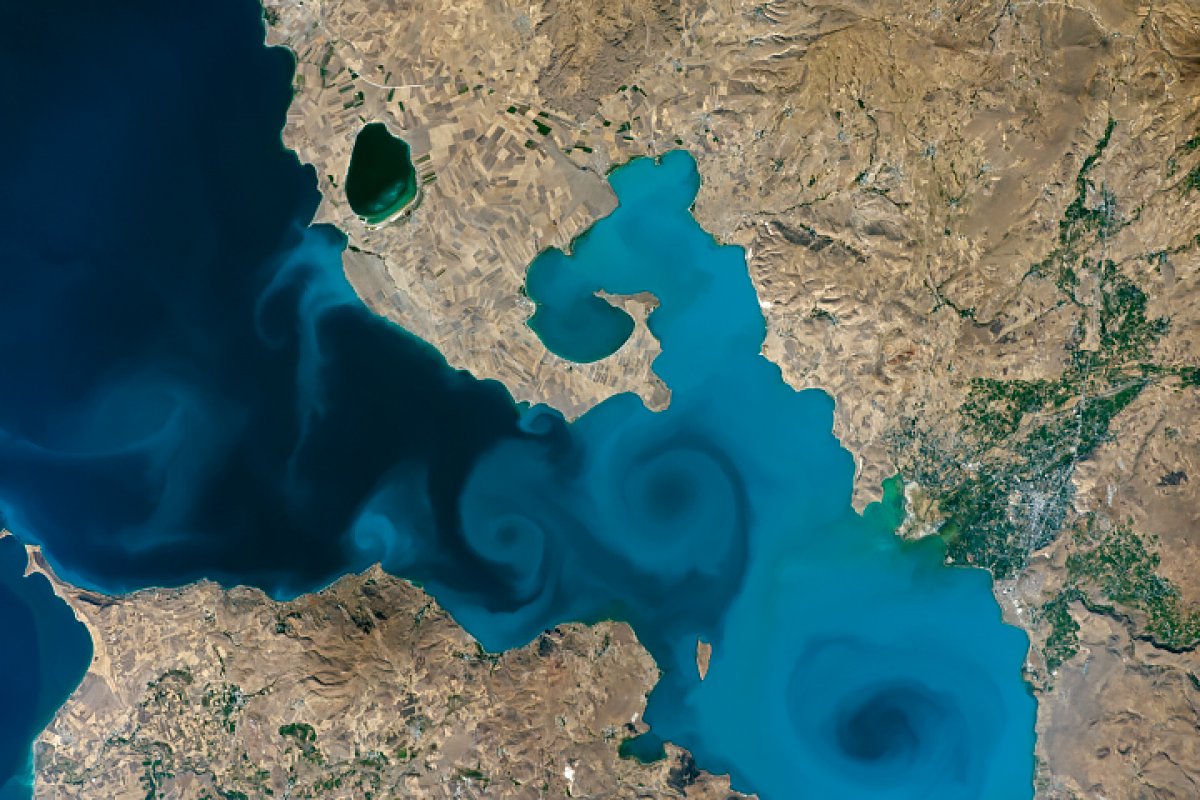 The Tournament Earth competition, which kicked off on March 8, features more than two decades of snapshots by spacewalkers.

The last photos standing in the final include a 2012 composite of stars in motion over the Americas, shot by astronaut Don Pettit, and an alkaline lake in eastern Turkey – Lake Van – captured in 2016 by astronaut Kate Rubins, according to NASA’s online Earth Observatory.

“In the semifinals, the photo of Lake Van took 94 percent of the vote against the Castellanus cloud tower,” said the website, referring to the previous round, adding that an image of stars and earthly lights in motion also beat its rival to make it to the final. 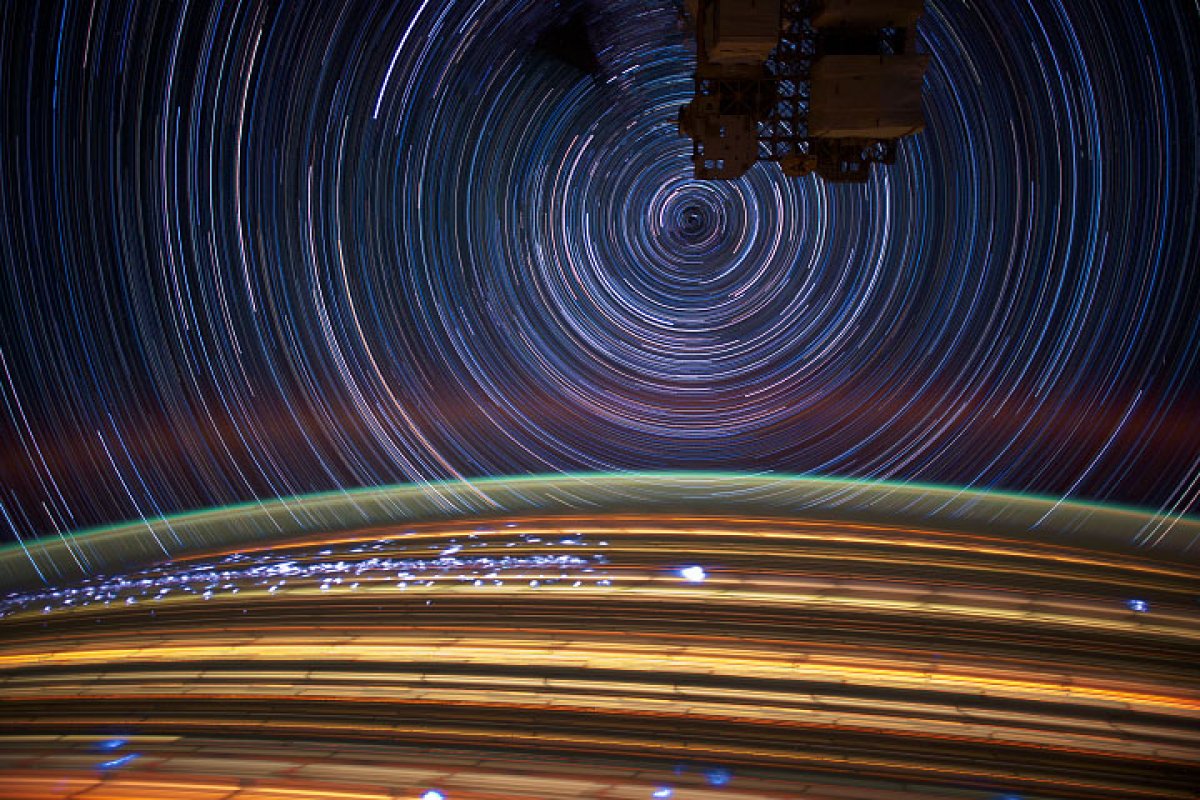 The pictures, showing unique views of the planet, were gathered in four groups – Unity, Cupola, Destiny, and Tranquility – based on four modules of the space station.