The country plans to send a rover to the Moon by the end of the decade.

The boosting system was developed by a Turkish company DeltaV Space Technologies.

A rover will be sent to the Moon

Turkey plans to send a rover to the Moon by the end of the decade using DeltaV's rocket engine that will first fly to the Moon in a test mission in 2023, according to Anadolu Agency.

The 'most important' mission

The Moon mission is considered the most important one of the targets in question. 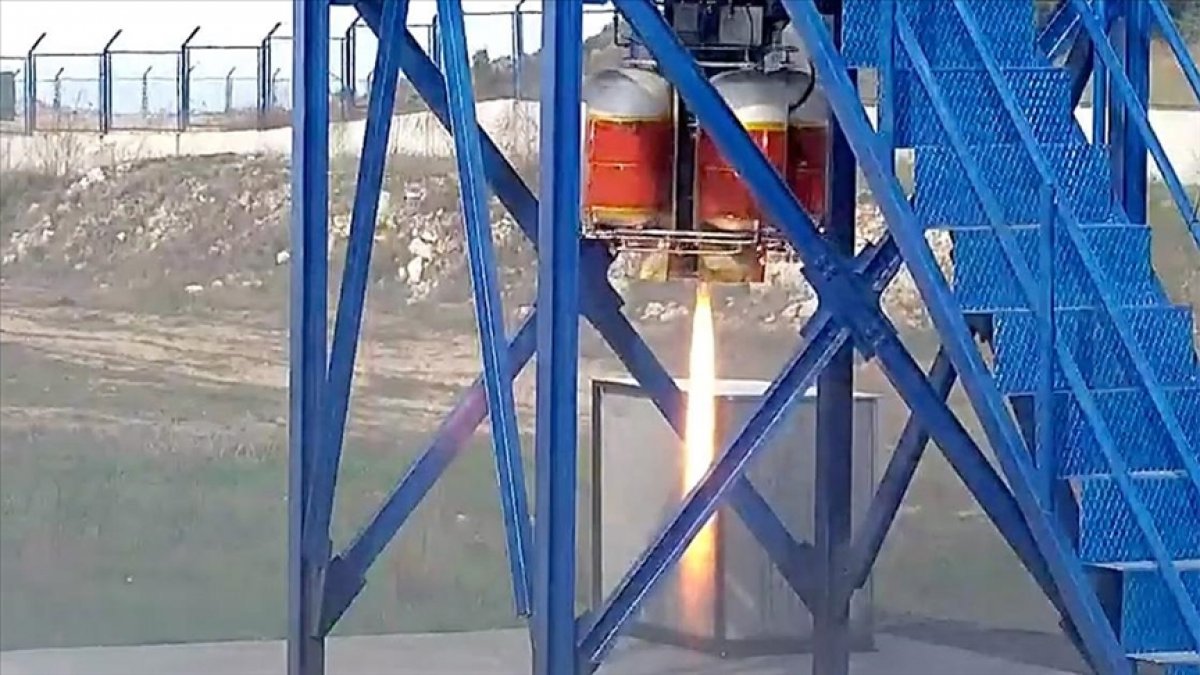