Turkey has successfully test-fired indigenously produced Hisar A+ missile in the central province of Aksaray, the National Defense Ministry said on Tuesday.

During the test, conducted on Monday, the missiles successfully hit the target drone, the ministry said on Twitter.

The ministry also shared pictures of the missile system as well as the moment, when it went into the air.

Ismail Demir, head of the Presidency of Defense Industries, also said on Twitter that Hisar A+ successfully destroyed the high-speed target drone.

Hisar missiles are defense weapons developed to protect military bases, ports, facilities, and troops against air-based threats. They meet the needs of the Turkish Armed Forces by providing them a low- and medium-altitude air defense security system.

The components of the Hisar A+ missile, like radar, command and control, and fire control were developed by Aselsan. The Roketsan was responsible for the development of the missile system. Both of them are Turkish defense equipment manufacturers. 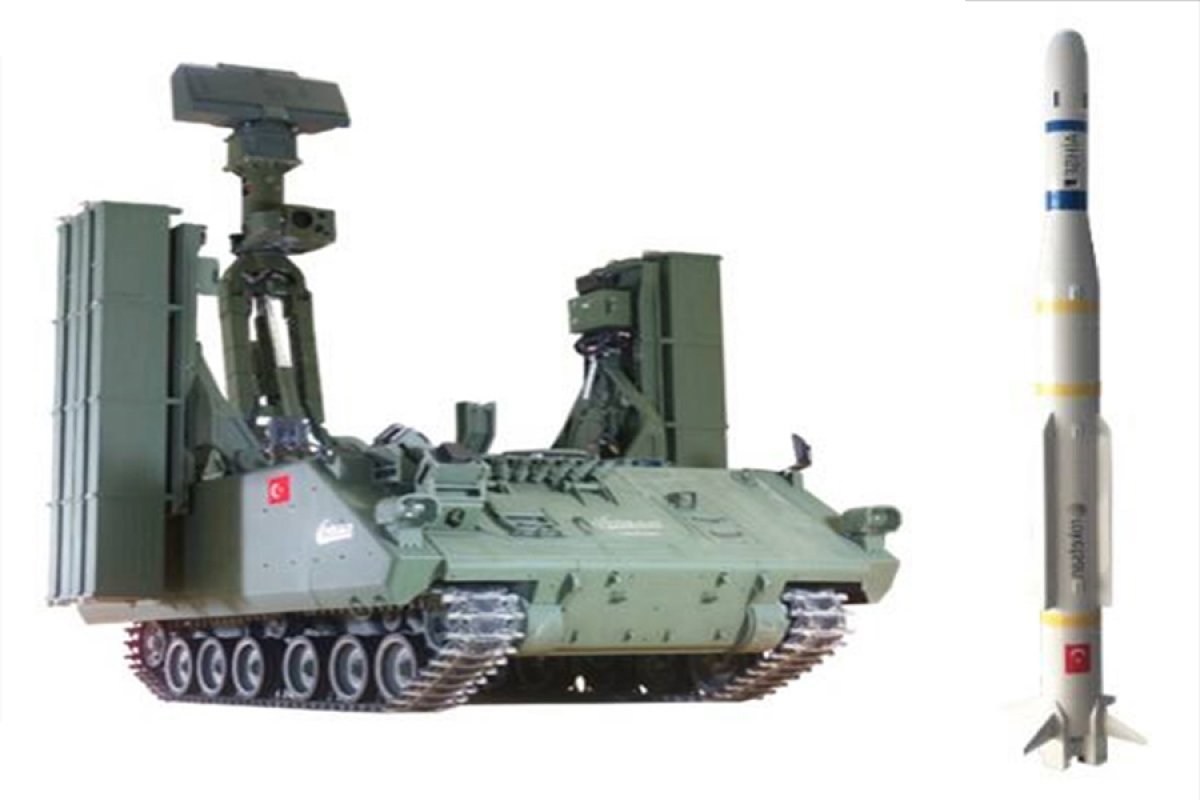