Turkey revealed a national road map for the field of artificial intelligence (AI) on Tuesday with a ceremony in the country's northwestern province of Kocaeli.

AI is estimated to contribute between $13 trillion and $15 trillion to the global economy by 2030, along with 13-14% of global growth, Industry and Technology Minister Mustafa Varank said in his speech at the ceremony rolling out National Artificial Intelligence Strategy.

With the coronavirus pandemic having accelerated digital transformation efforts globally, he said, the market size of these technologies totaled $50 billion in 2020 and is expected to double within five years.

'KNOWLEDGE-BASED JOBS WILL BE CREATED'

Varank underlined that though some projections forecast a rise of unemployment due to AI in almost every sector, they miss that many more creative and knowledge-based jobs will be created via the new technologies that emerge. 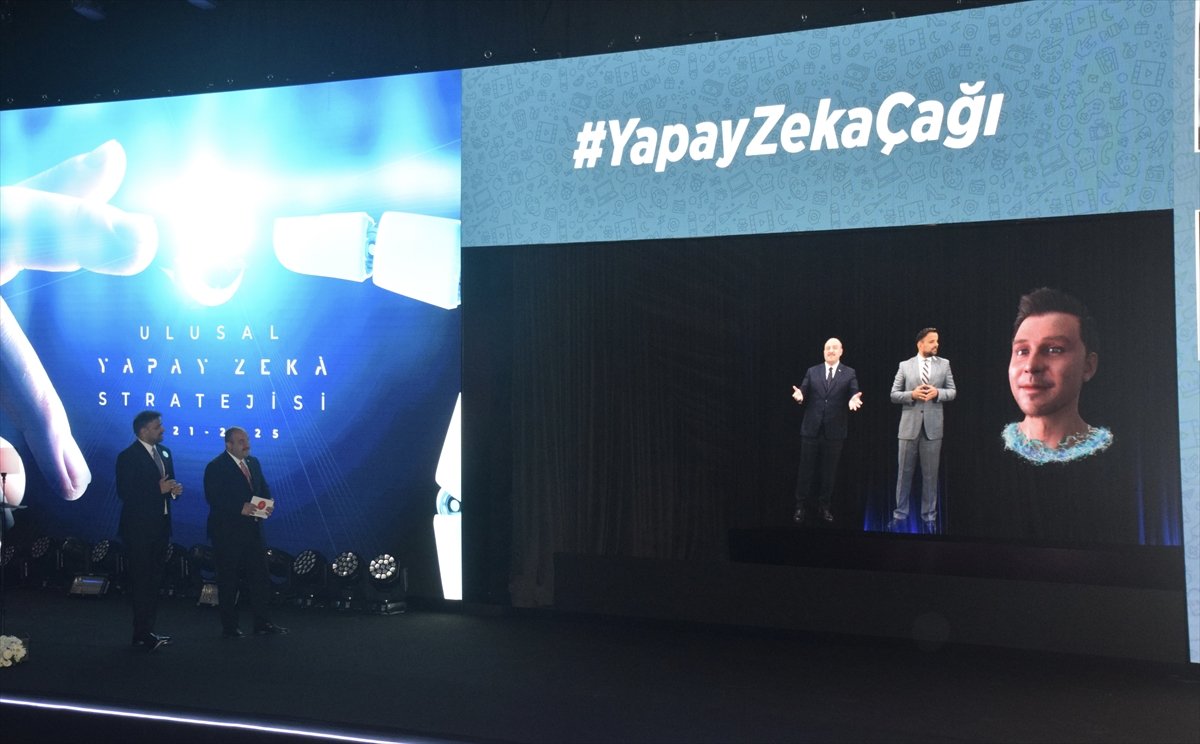 "Instead of resisting technological transformation, adopting and managing it is the most rational way. Our duty here is to ensure the realization of this transformation in the most beneficial way for our society," the minister highlighted.

As part of strategy, Turkey aims to increase the share of AI in its GDP to 5%, create 50,000 jobs in the sector, and become one of the top 20 nations in this field. 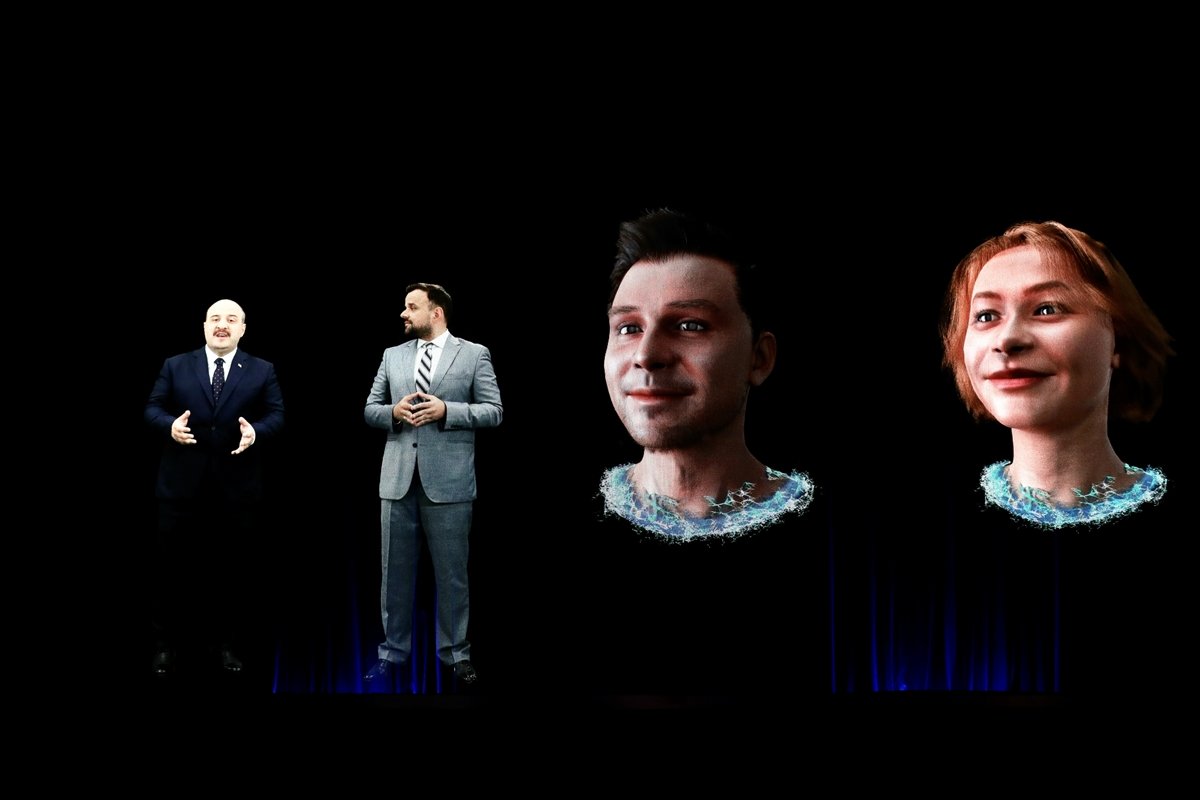 It will cover the period between next year and 2025, defining Turkey's priorities in AI involving human capital, research, entrepreneurship, infrastructure, and data quality.

President Recep Tayyip Erdoğan had announced that the strategy had been prepared last week in a circular published in Turkey's Official Gazette.

AI, which can be used in many fields from education to health, from production to climate problems, is radically transforming the world, Ali Taha Koç, the head of Turkey's Digital Transformation Office, said at the event held in the industrial province.

"AI isn't an option for countries. It's a must for development," he said, noting that Turkey would not be a market for these technologies, but a producer of them. 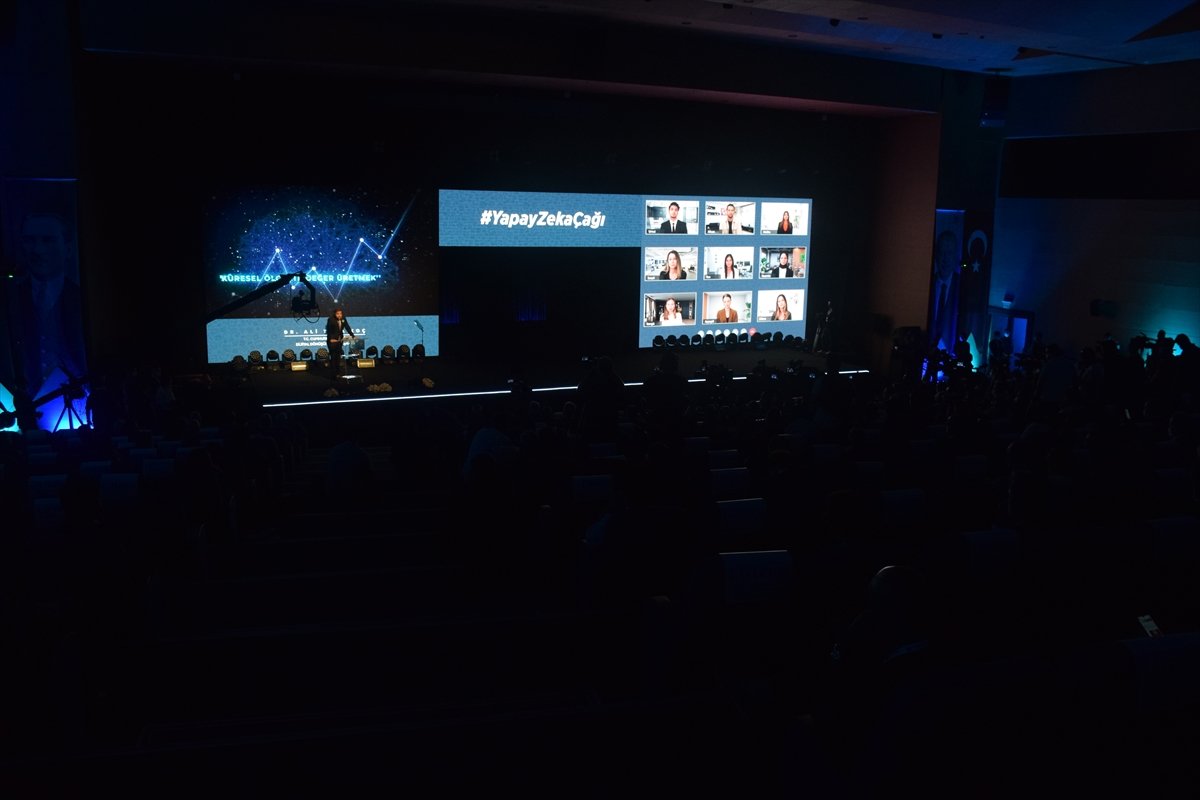 As part of the strategy's priorities, the country will support the employment of researchers in AI and increase the number graduated people in this field, Koç underlined.

He said that Turkey would also back entrepreneurs and create technical and legal infrastructure.

Underlining the importance of international cooperation in the industry, Koç stressed that Turkey will be active in attracting international projects in AI. 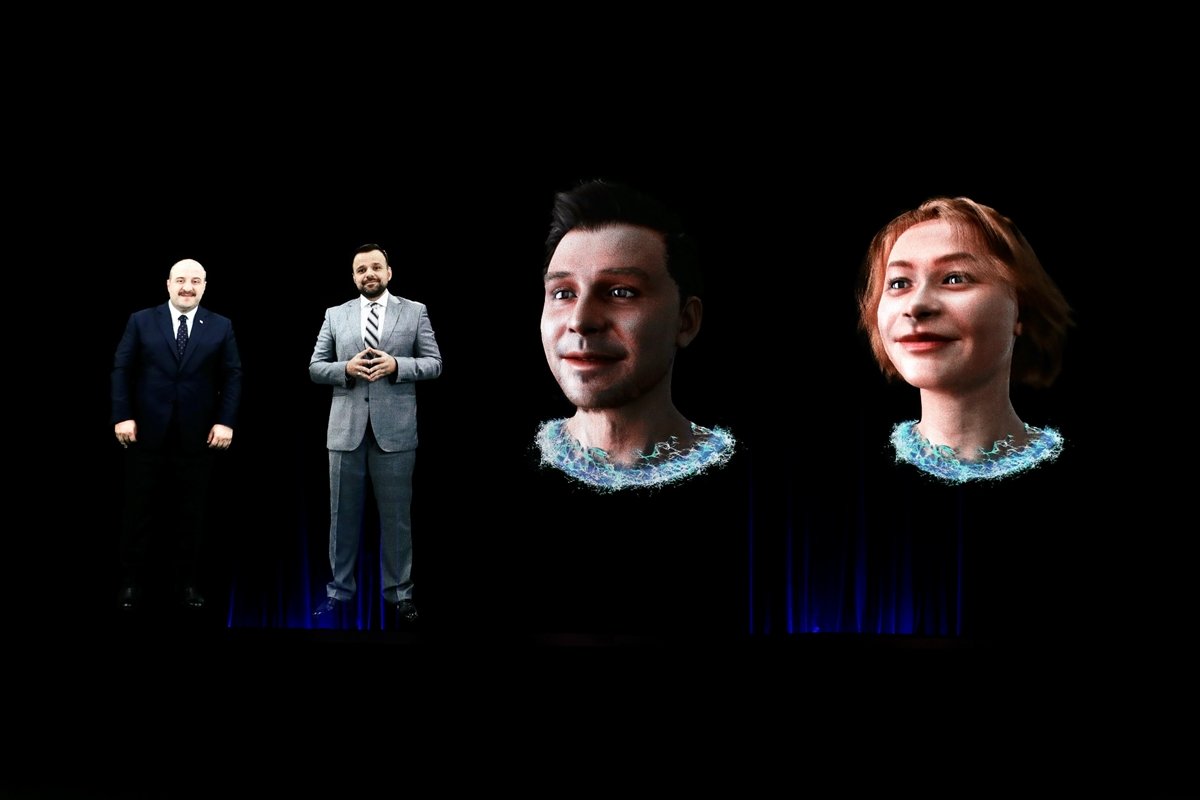