National drones have done much to promote Turkey's rise as a regional power in 2020, according to an American political scientist.

"The country has developed its own domestic drones and has used them to devastating effect in several recent military conflicts: Libya, Syria, in the Nagorno-Karabakh war between Armenia and Azerbaijan, and in the fight against the PKK [terrorist group] inside its own borders," Francis Fukuyama wrote in an article that he penned Monday for American Purpose magazine.

"In the process, it has elevated itself to being a major regional power broker with more ability to shape outcomes than Russia, China, or the United States," Fukuyama continued. 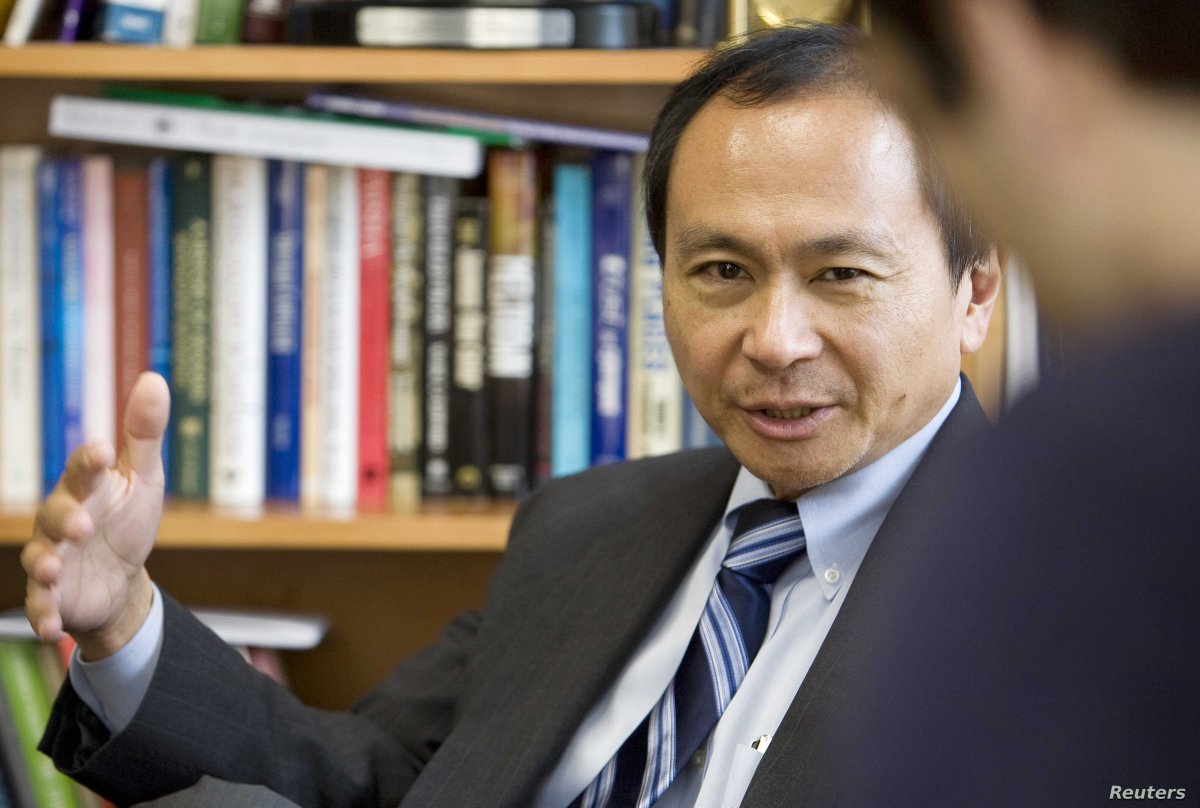 He noted that the effectiveness of Turkey's Bayraktar TB2 drones and the Anka-S unmanned air vehicles (UAVs) was first demonstrated beyond Turkey's borders in Syria in March 2020, when they were deployed in retaliation to an attack that martyred 36 Turkish troops by the Bashar al-Assad regime, backed by Russia.

"Ankara launched a devastating attack on Syrian armored forces that were moving into Idlib province along the Turkish border," said Fukuyama. "Video footage showed them destroying one Syrian armored vehicle after another, including more than 100 tanks, armored personnel carriers, and air defense systems."

Arguing that Turkey's use of drones "is going to change the nature of land power in ways that will undermine existing force structures, in the way that the Dreadnaught obsoleted earlier classes of battleships, or the aircraft carrier made battleships themselves obsolete at the beginning of World War II." 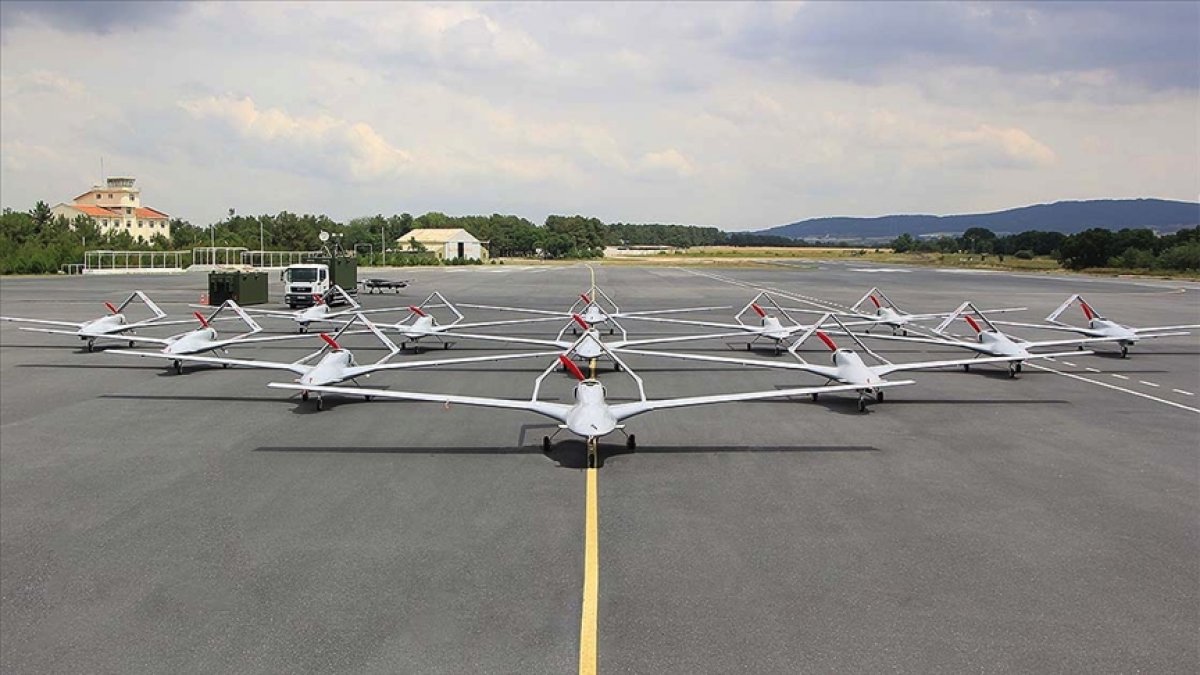 The country has already "decisively shaped" the outcomes of three conflicts, and promises to do more of the same, added the renowned scholar.

Fukuyama described Turkey's intervention in Syria as defeating what would have been a genocidal act against the refugees who had sought shelter in Idlib province.

"Had Assad succeeded in retaking the province, he would have provoked another massive refugee crisis with big implications for Europe," he said.

Syria has been embroiled in a vicious civil war since early 2011, when the Bashar al-Assad regime cracked down on pro-democracy protests with unexpected ferocity. 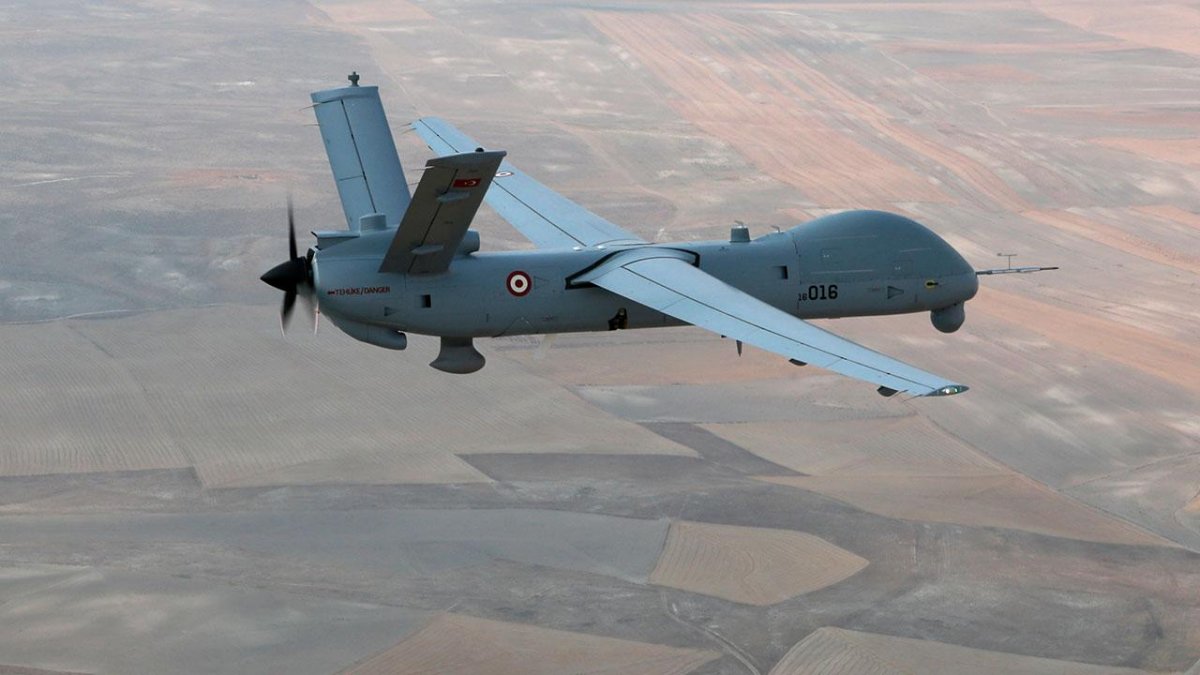 More than 5 million civilians have since been displaced.

In its more than 35-year terror campaign against Turkey, the PKK -- listed as a terrorist organization by Turkey, the US and the EU -- has been responsible for the deaths of 40,000 people, including women, children and infants. The YPG is the PKK's Syrian offshoot.