Electric carmaker Tesla Inc said on Sunday it will raise prices of its high-end vehicles by about 3 percent on average as it plans to keep more retail stores open than planned.

PRICE HIKES WILL BE APPLIED TO THE EXPENSIVE MODELS

According to the announcement made by the company’s authorities, the worldwide price hikes will apply to the more expensive variants of Model 3, Model S and Model X, and there will be no price increase to the $35,000 Model 3. The carmaker said potential buyers can place orders until March 18 at the old prices. 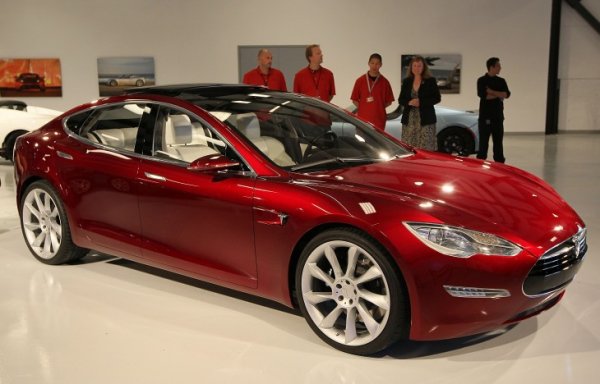 The move comes after Tesla said on Feb. 28 it was shifting all sales online to help lower car prices by about 6 percent on average, allowing it to achieve the $35,000 Model 3 price point earlier than expected. Cost savings from store closing will be only about half the expected amount as the company will close only half the number of stores planned, it said.

The carmaker said a few stores in high-visibility locations that were closed due to low throughput will be reopened with a smaller Tesla crew.