Tesla Inc (TSLA.O) chief executive Elon Musk said the electric car company will reimburse customers if delays to car deliveries cause them to miss out on a significant tax credit.

Under a major tax overhaul passed by the Republican-controlled US Congress late last year, incentives in the way of tax credits that lower the cost of electric vehicles is available for the first 200,000 such vehicles sold by an automaker. The tax credit is then reduced by 50 percent every six months until it phases out.

"TAX CREDIT WILL BE COVERED"

Earlier this year, Tesla said orders for cars placed by Oct. 15 would be eligible for the full tax credit of $7,500 and that customers would receive their cars by the end of the year. From Jan. 1, 2019, the tax credit drops to $3,750. 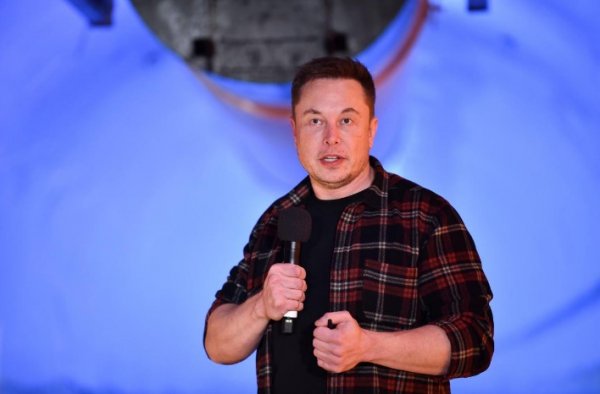 With only a few days of 2018 remaining, some customers still waiting for their vehicles have used social media to complain about the delays and what they called a lack of communication by the company.

Responding on Saturday to a Twitter user who asked what will happen if cars did not arrive in time, Musk replied: “If Tesla committed delivery & customer made good faith efforts to receive before year end, Tesla will cover the tax credit difference.”

Also on Saturday, Musk said on Twitter that the company should have all orders for the mid-range Model 3 - a mass-market sedan that Tesla hopes is its key to success - delivered by the end of the year.