SpaceX to launch Turksat 5A communication satellite on Monday night

Turkey plans to launch a communication satellite on the night between Monday and Tuesday next week, the country's transport and infrastructure minister announced Wednesday.

Turkey signed an agreement with Airbus in 2017 for the production of the Turksat 5A and 5B orbiters. The country is also working on the Turksat 6A, which will be produced indigenously.

The satellite will be launched by the US-based technology company SpaceX with a Falcon 9 rocket from Florida, according to the private rocket company's website. 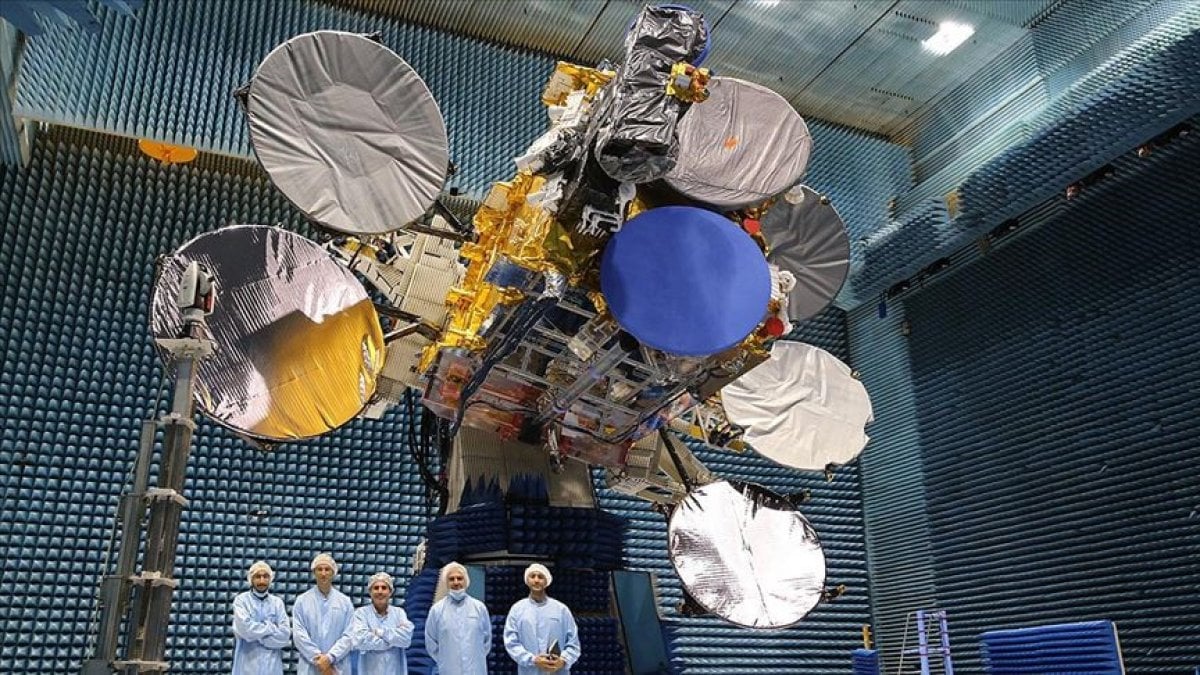 Liftoff had been planned for Nov. 30, but was postponed.

The satellite will carry 42 transponders and will be located at a somewhat unused Turkish orbital slot at 31 degrees East.

Karaismailoglu said previously that Turkey's new communication satellites, including Turksat 5A, 5B and 6A, will make the country more powerful in space.