The test vehicle reaches an altitude of 150 meters and lands back successfully.

US private rocket company SpaceX has tested the firing system of its Starship rocket, which is designed for space expeditions to the Moon and Mars.

IT WILL BE USED TO MOVE PERSONNEL IN SPACE

The test vehicle flew to an altitude of 150 meters (500 feet) from the company’s test platform in Brownsville, Texas and landed back successfully.

The firing system, which is planned to be used as the second stage of a main launch rocket, will be used to move personnel and cargo-carrying Starship capsules in space. 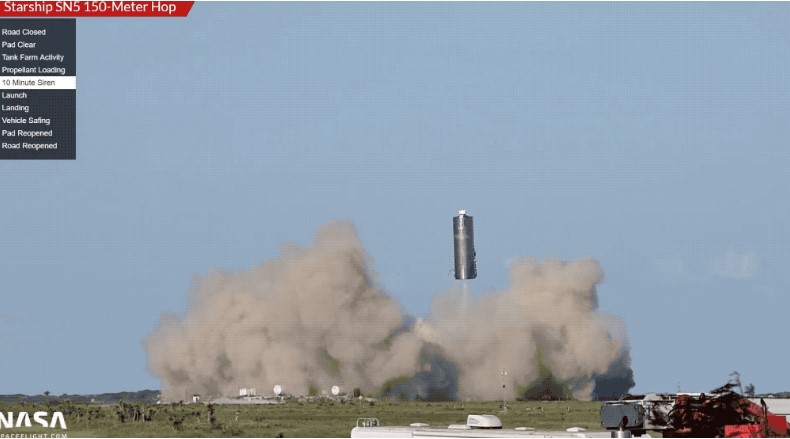 Previous tests of the firing system resulted in the rocket exploding on the platform without taking off. 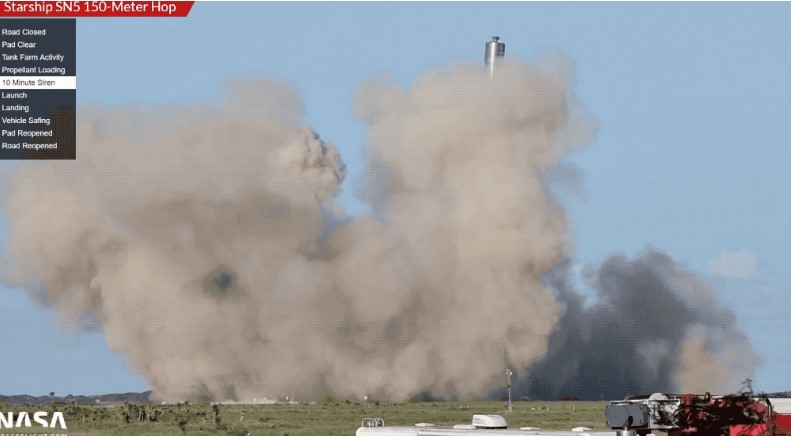 Founded in 2002, SpaceX aims to revolutionize space technology with the ultimate goal of enabling people to live on other planets, according to its website.