The rover will search the planet for signs of alien life and test technologies that humans will need to survive on future interplanetary missions.

MACHINE WILL BE TASKED WITH SEARCHING MICROBIAL LIFE

The rover, which NASA bills as its "most sophisticated" ever, is slated to touch down on the red planet's 28 mile (45 kilometer)-wide Jezero Crater in February when it will begin a mission set to last for one Mars year, the equivalent of 687 Earth days.

The $2.4 billion machine will be tasked with searching for signs of ancient microbial life, further defining Mars' geology and climate, and collecting rock and sediment samples that may be sent back to Earth, according to NASA. 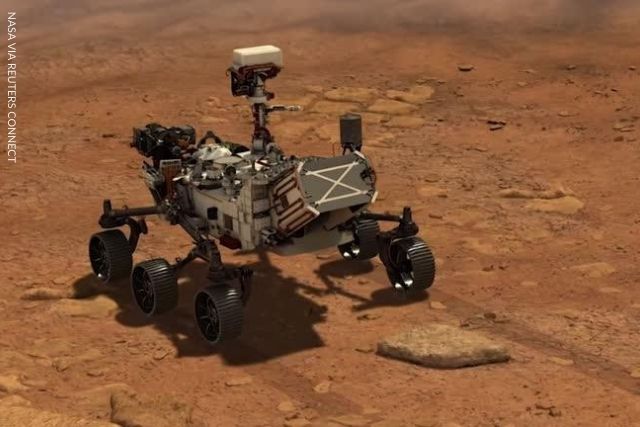 The rover will also carry a separate $80 million helicopter named Ingenuity that will be the first known aircraft "to fly in a controlled way on another planet," NASA said. 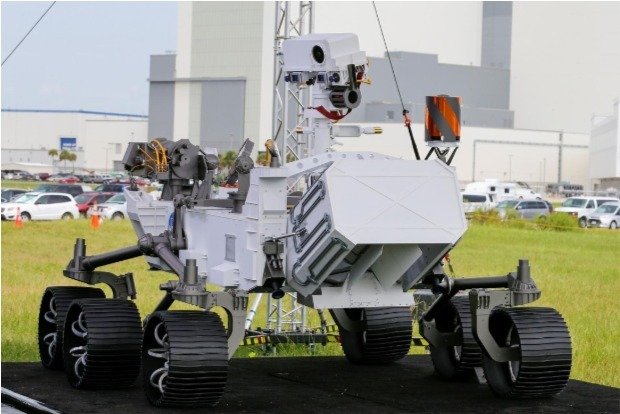 Among the experiments Perseverance will run is one NASA is calling the Mars Oxygen ISRU Experiment (MOXIE), which will test technology that is intended to convert carbon dioxide in Mars' atmosphere to oxygen -- a critical step in preparing to send astronauts to the planet.