A number of defense agreements were signed Wednesday at one of the world’s largest defense industry fairs which is being held in Istanbul, Turkey. 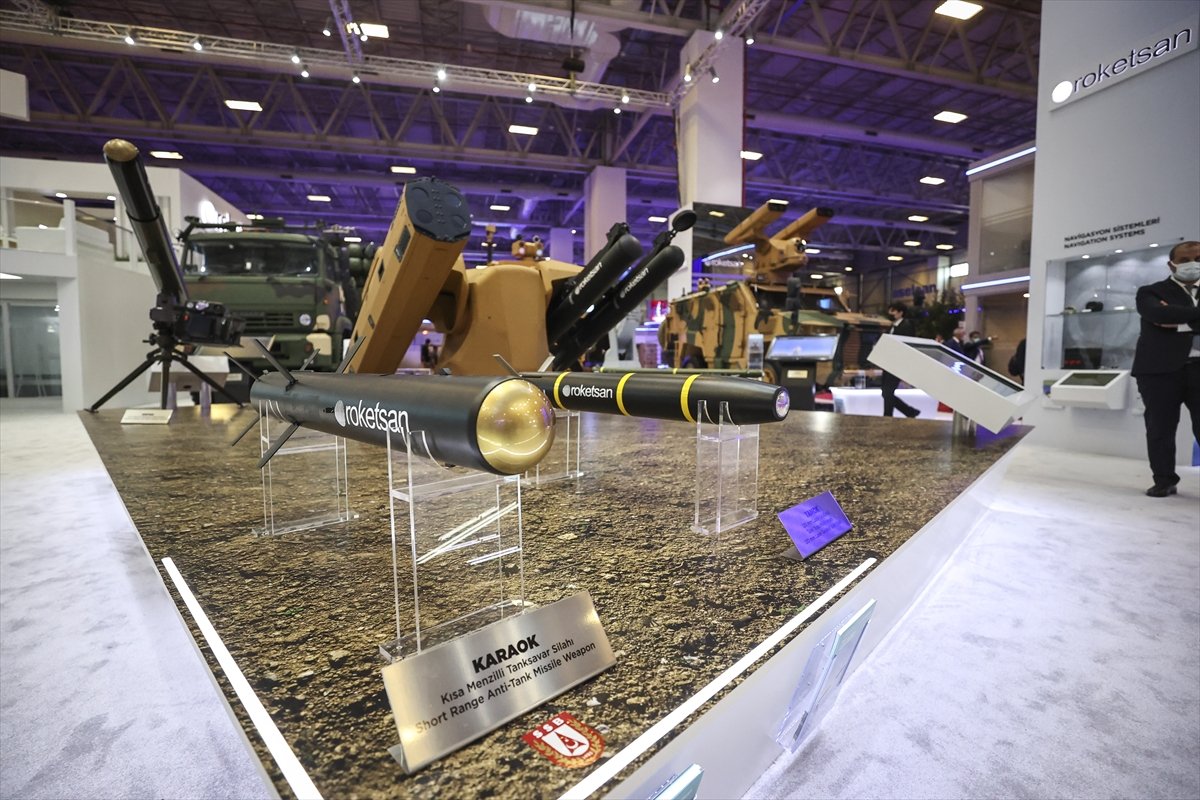 Ismail Demir, head of the Turkish Defense Industries Presidency (SSB), said during the signing ceremony that the importance of communications increases day by day. The country's communication systems and infrastructure should be smart, controllable, manageable and flexible, he added.

Leading software and systems company Havelsan and the Turkish Coast Guard Command signed an agreement to create a network system for the command. 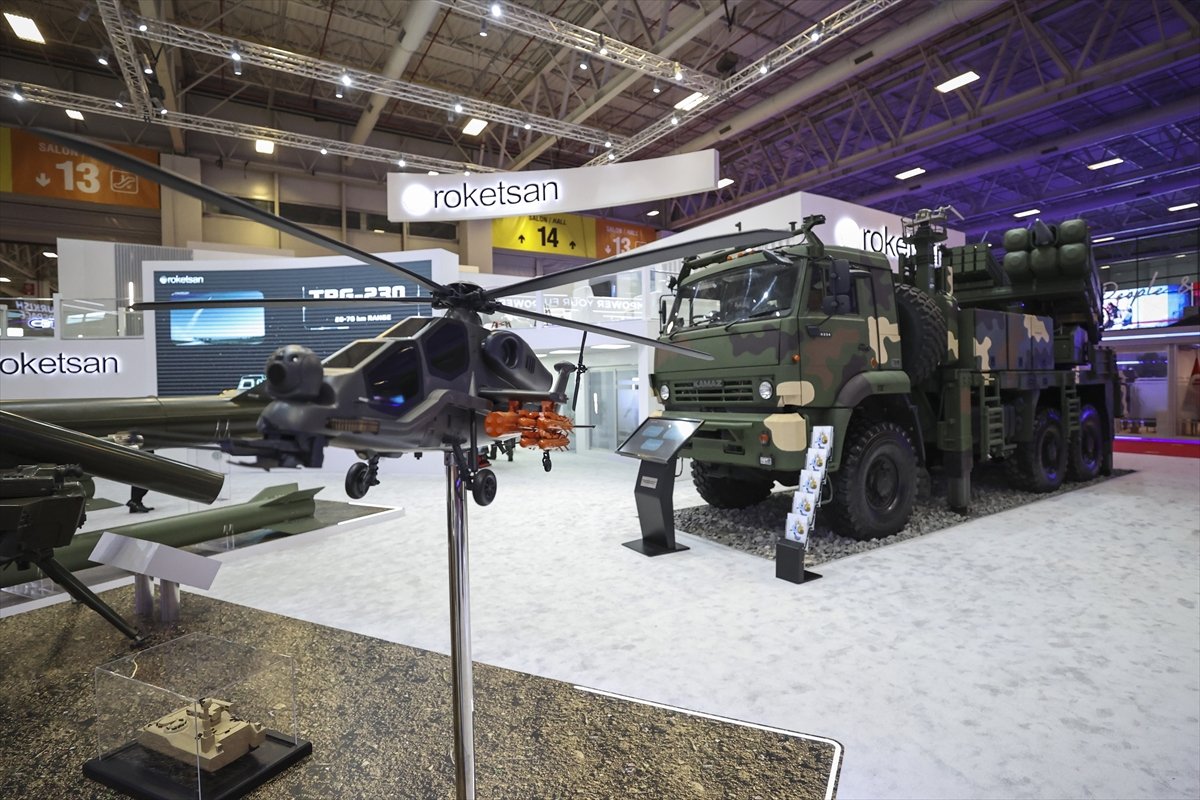 Within the framework of the program, cooperation, innovation and entrepreneurship activities will be supported. Teknopark Istanbul and the SSB also signed another protocol called the "Cyber Security Acceleration and Incubation Program." 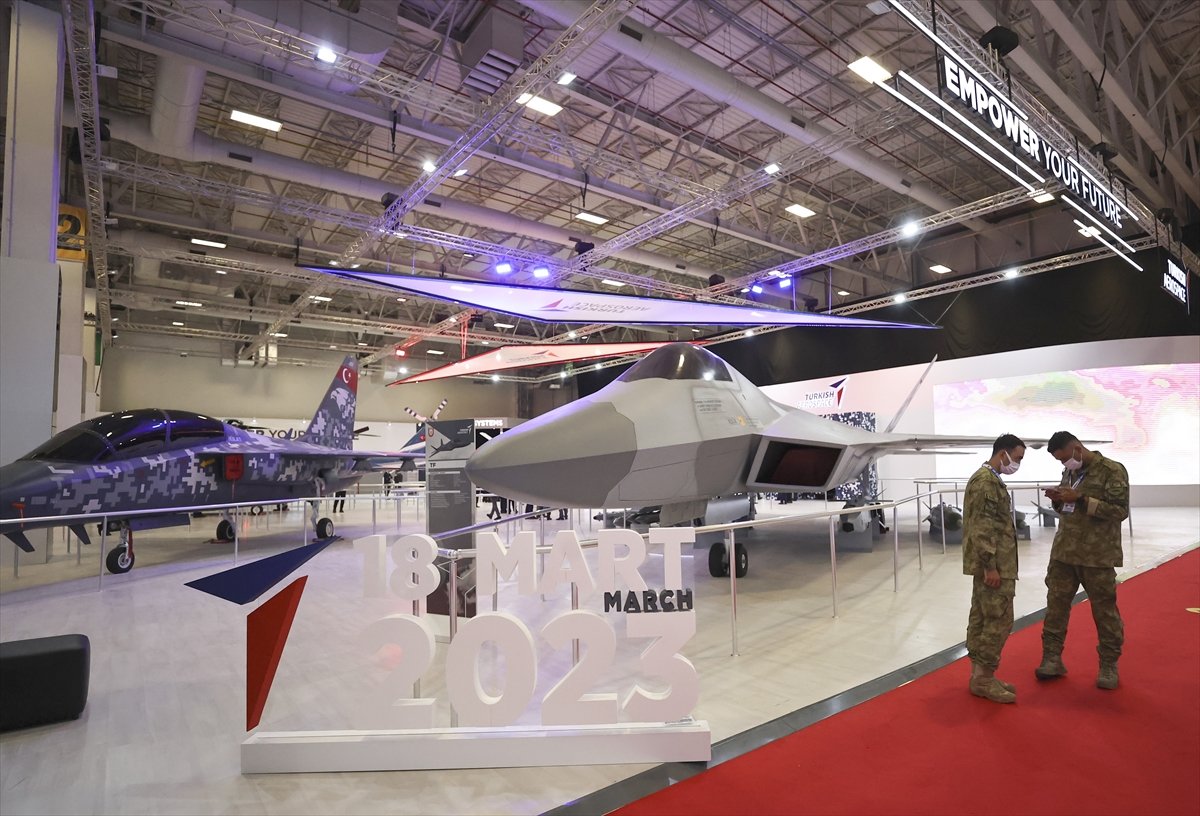 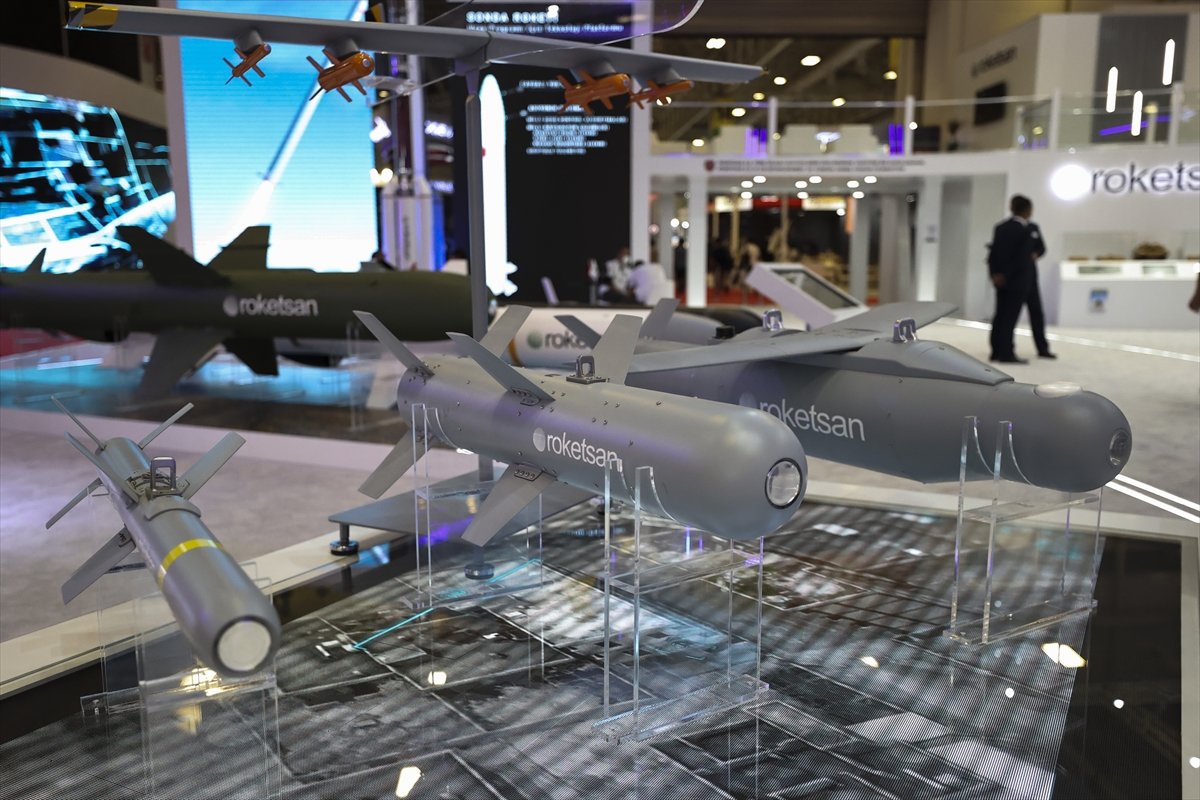 The Scientific and Technological Research Council of Turkey (TUBITAK) also signed several agreements during the event.

TUBITAK signed a cooperation protocol with Asis Elektronik for the latest laser technologies and a project contract with Aspilsan for lithium-ion battery technologies. 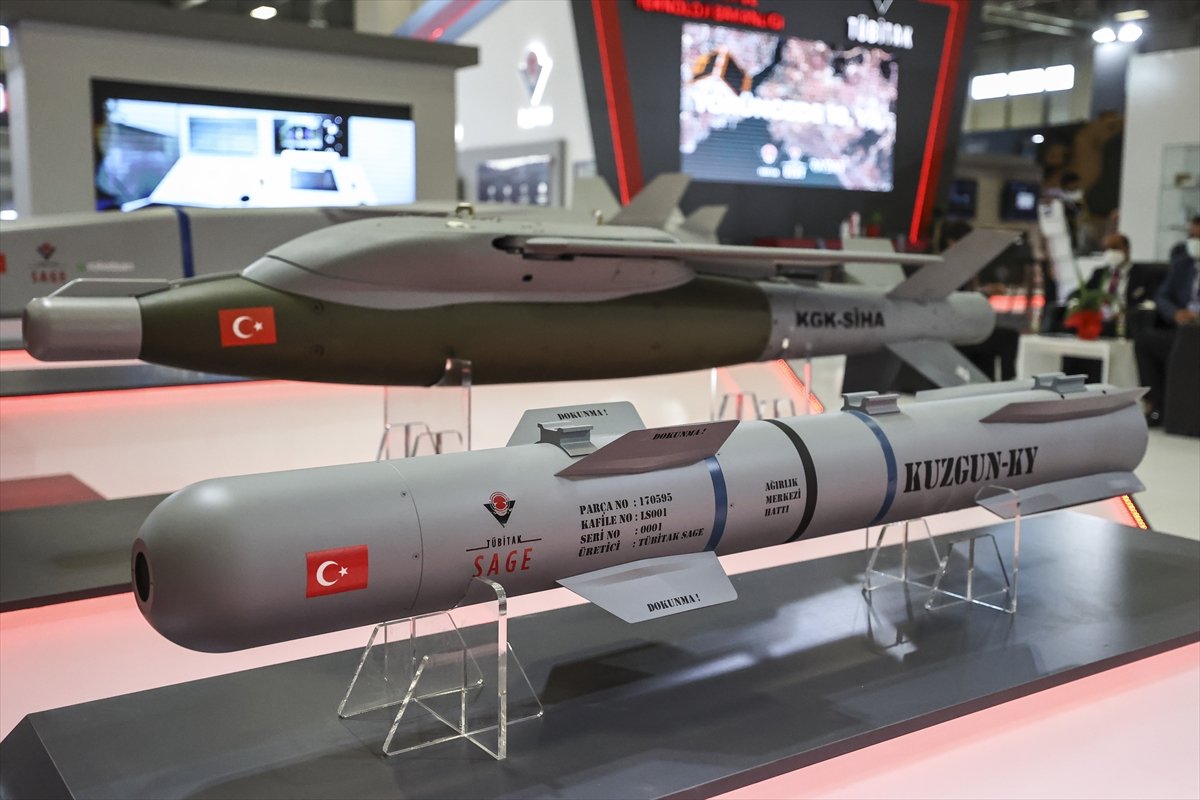 TUBITAK and TRTEST meanwhile signed a contract for test services. The council also signed agreements with the SSB, Aselsan, Asfat and TAI in several fields.

On Tuesday, there were also agreements signed between defense companies such as Aselsan and Armelsan.