The country's first indigenous attack jet is to be rolled out in 2023.

Apart from the Hürjet, which will be unveiled in 2023, the committee discussed adding more indigenous systems to the Turkish Armed Forces inventory and other security agencies, the Communication Directorate said in a statement.

Without giving further details, the statement noted various projects concerning the country's air, land and naval forces, including rockets, ammunition and equipment were decided during the meeting. 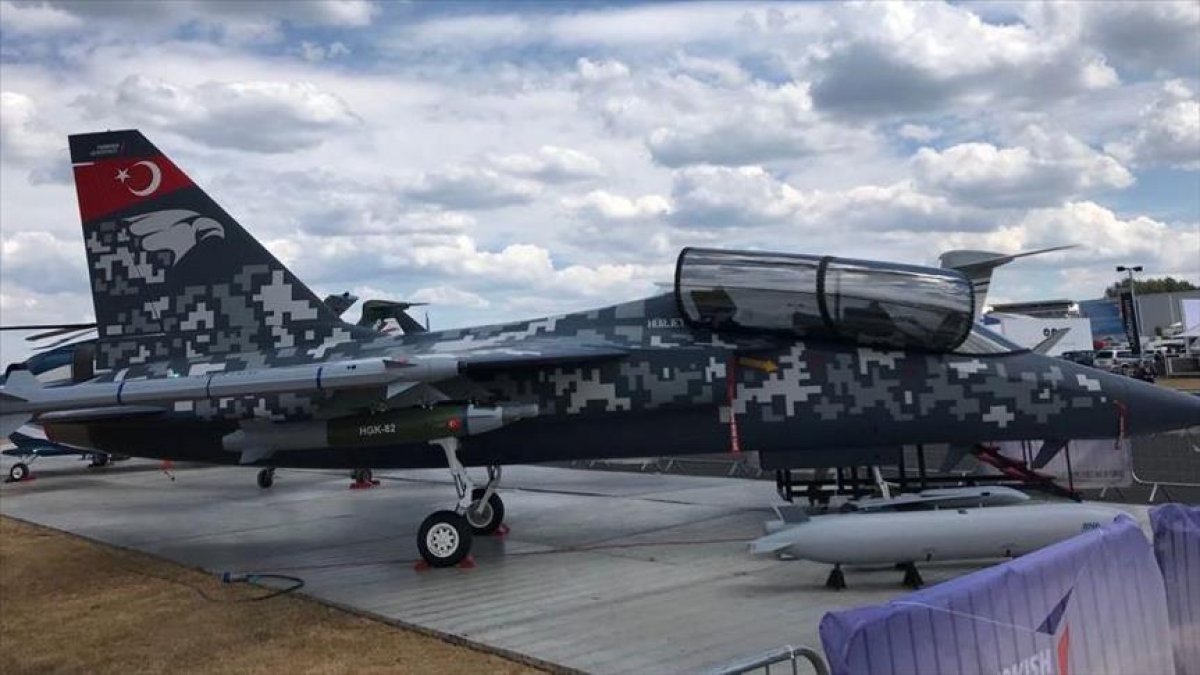 The committee underlined the importance of indigenization of every kind of technology the country imports, noting that efforts in that direction will be supported.

Despite obstacles, Turkey will continue to work for the design, development and production of the indigenous system and technologies, the committee reiterated.

The Hürjet aircraft is the fruit of an advanced jet trainer and light attack aircraft project that was launched in 2017 by Turkish Aerospace Industries, and is expected to make its maiden flight during Turkey's centennial in 2023.

Hürjet, designed with the goal of 5th-generation training aircraft, will be equipped with an advanced mission computer in its modern cockpit. 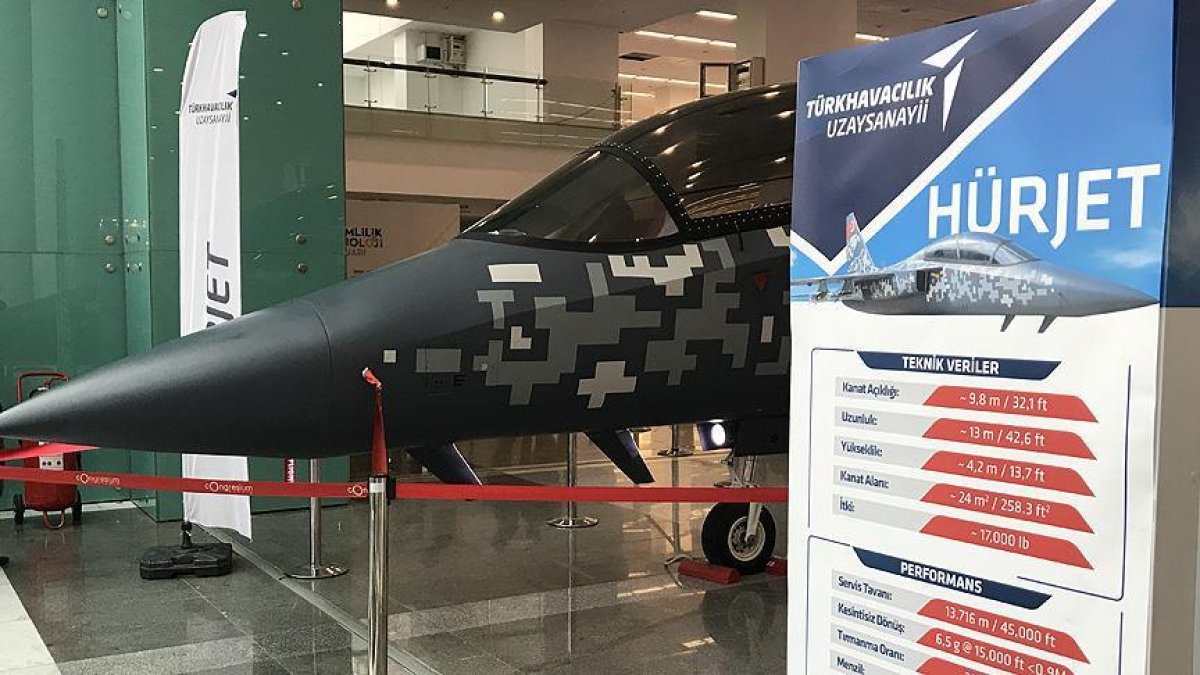 The aircraft will be supplied with superior radar and sensitive attack systems, and with air and ground communication capabilities, it will reduce threats and risks.

Hürjet will be 13.4 meters (43 feet) long with a wingspan of 11 meters (36 feet) and will provide environmental security in offensive operations. 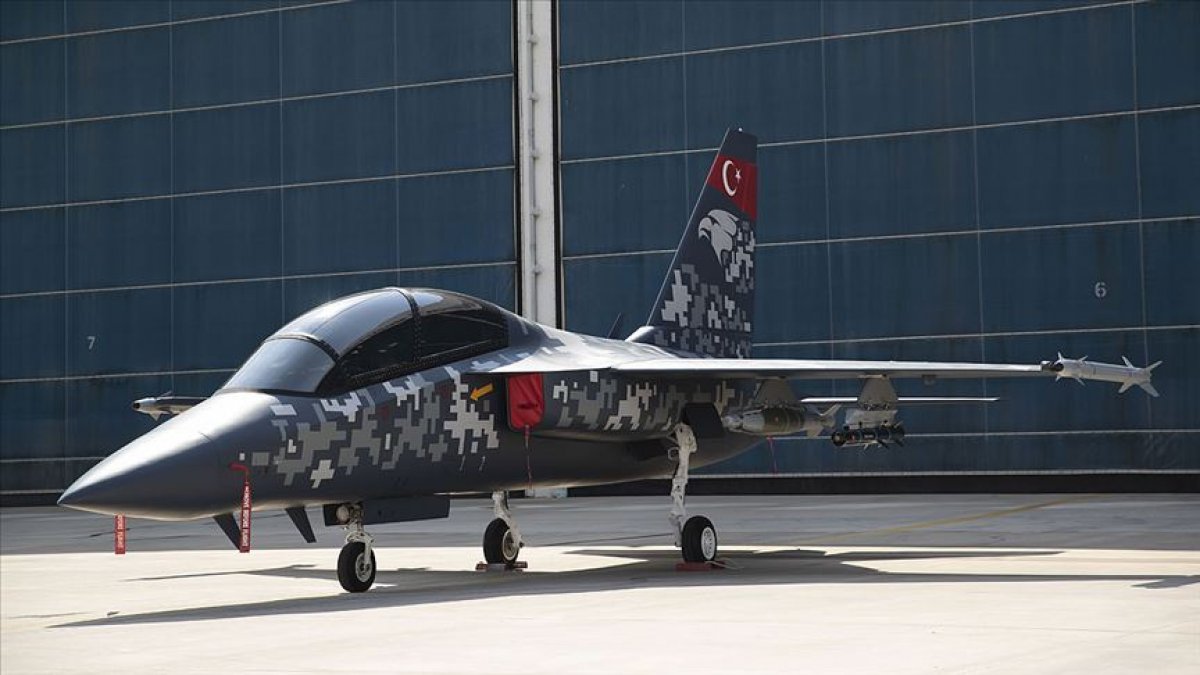 The main aim of the Hürjet project is to replace the Turkish Air Force's T-38 trainer aircraft fleet -- consisting of 70 aircraft -- and to meet the needs of potential international customers, as noted on the Turkish Aerospace Industries' website.