Facebook spent more than $22m on Mark Zuckerberg's personal security in 2018 - more than double the amount spent the previous year.

Facebook Inc more than doubled the money it spent on Chief Executive Officer Mark Zuckerberg’s security in 2018 to $22.6 million, a regulatory filing showed on Friday.

Zuckerberg has drawn a base salary of $1 for the past three years, and his “other” compensation was listed at $22.6 million, most of which was for his personal security. 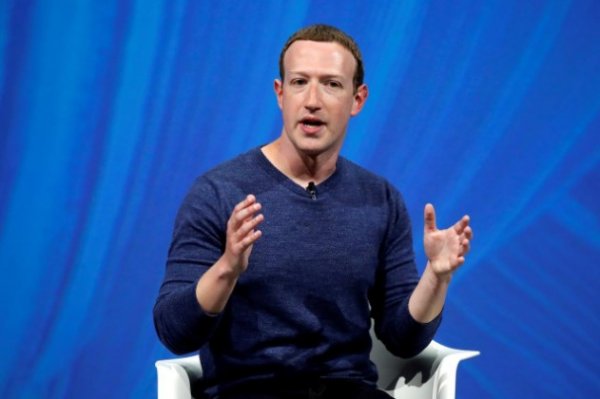 Nearly $20 million went toward security for Zuckerberg and his family, up from about $9 million the year prior. Zuckerberg also received $2.6 million for personal use of private jets, which the company said was part of his overall security program. 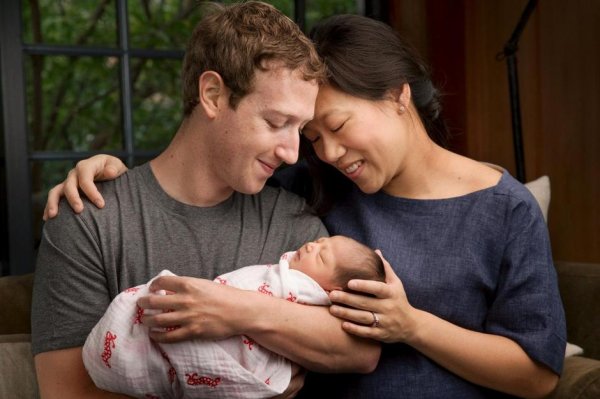 Defending the payments, the regulatory filing by Facebook said: "He is synonymous with Facebook and, as a result, negative sentiment regarding our company is directly associated with, and often transferred to, Mr. Zuckerberg."

The higher cost of keeping him safe comes alongside a string of scandals for the company, which have put Mr. Zuckerberg at risk of abuse and threats.