Huawei will delay the launch of its much-touted foldable 5G Mate X smartphone by three months, amid the US sanctions.

The Mate X, a competitor to Samsung Electronics’ Galaxy Fold, is expected to be rolled out globally in September, Vincent Pang, Huawei’s head of corporate communications, said on the sidelines of the WSJ Tech D.Live conference in Hong Kong.

IT WAS ORIGINALLY SLATED FOR A JUNE LAUNCH

The delay comes as Huawei phones face being cut off from updates of Google’s Android operating system (OS) in the wake of the US blacklist that bans American companies from doing business with the Chinese firm. 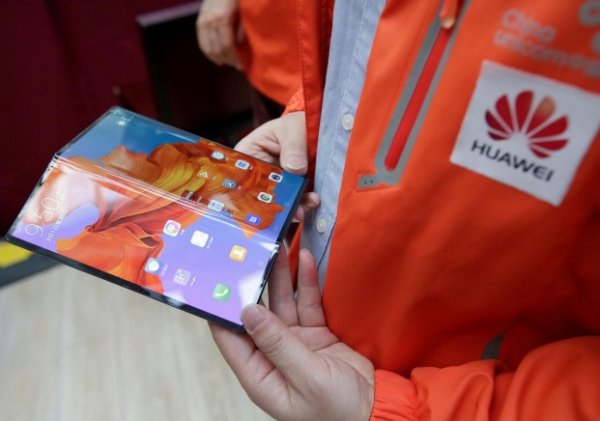 Pang, however, denied the delay was due to the ban, saying Huawei was in the process of running certification tests with various carriers that were expected to be completed in August. “Our preference will of course be Google and Android as we have been partners for many years,” said Pang, also a senior vice president at Huawei. “But if the circumstances force us to, we can roll out Hongmeng in six to nine months.”

Huawei has come under mounting scrutiny for over a year, led by US allegations that “back doors” in its routers, switches and other gear could allow China to spy on US communications.