The search engine’s homepage, which is often altered to commemorate holidays, events, achievements, and notable historical figures, showed a caricature of Ali in her service uniform with details of her rosettes.

Born in Istanbul in 1894, Ali became the first female doctor and a medical school faculty member in Turkey.

She realized her biggest dream to become a doctor, after graduating from American College. She had applied to study in a medical school at a time when female students were not allowed.

Ali received her diploma from Wurzburg Medical School in Germany in 1921.

In June 1923, she received permission to practice as the first woman doctor in Turkey and became the first female lecturer to teach medicine to girls.

She taught gynecology and obstetrics at the first girls' medical school established within the American College. 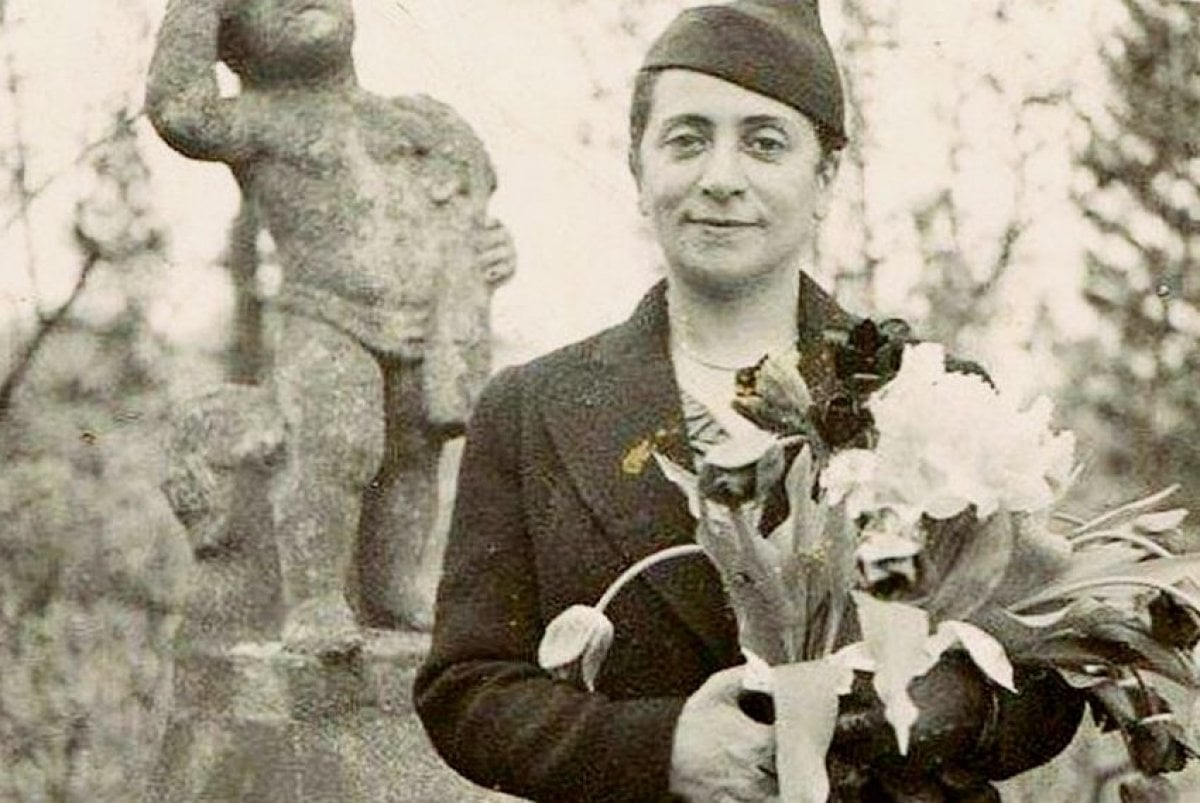 Ali took her role as a doctor to give medical aid to soldiers who participated in the Balkan Wars, World War I, and the Turkish War of Independence.