Facebook has taken down content that spread lies in Israel against coronavirus vaccinations as the government seeks to drum up support for the programme, the Justice Ministry said on Sunday.

Prime Minister Benjamin Netanyahu on Saturday became the first person to be vaccinated in Israel. Opinion polls show some two-thirds of the public want to follow suit.

The Justice Ministry said that, at its request, Facebook took down four groups at the weekend that had disseminated texts, photographs and videos with "deliberately mendacious content designed to mislead about coronavirus vaccines."

Such “fake news” included arguments that vaccines would be used to plant government tracking chips in recipients’ bodies, to poison them and thus cull the population or to subject them to medical experimentation, the ministry said in a statement. 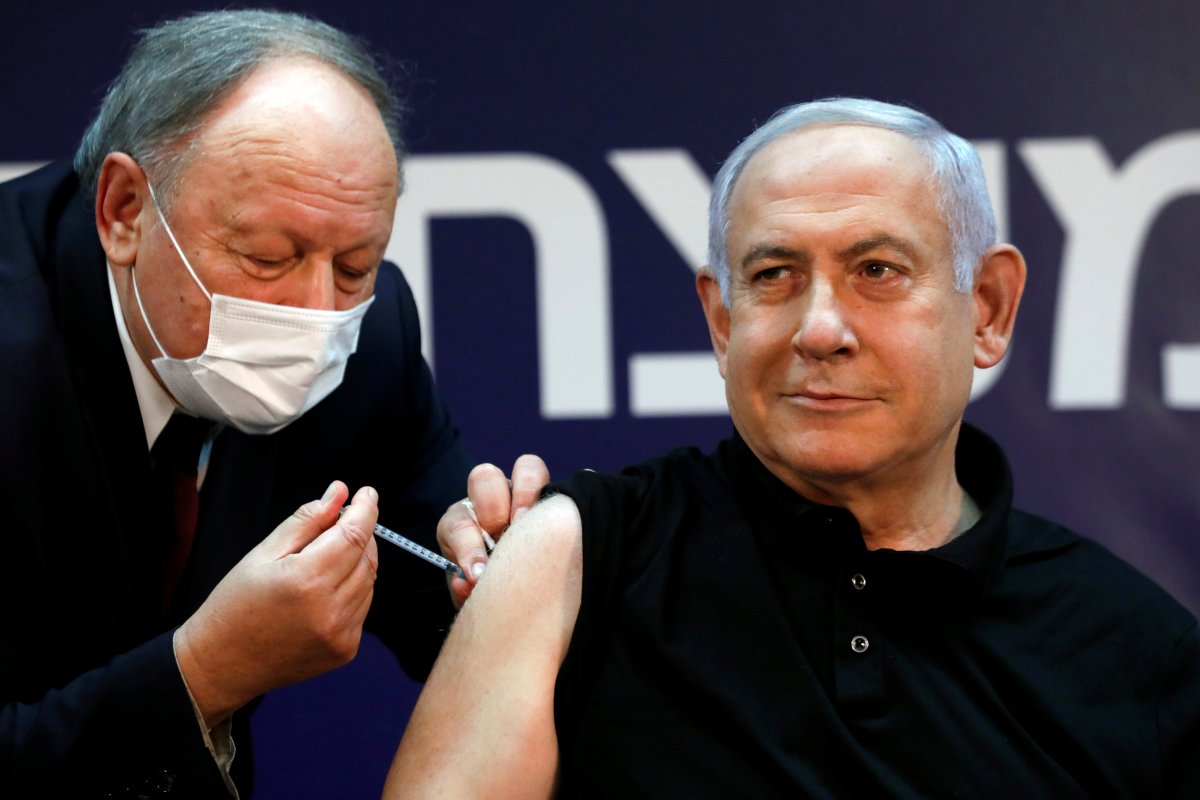 A Facebook spokeswoman confirmed that four Hebrew-language groups had been taken down as part of the company’s policy against “spreading misinformation regarding the vaccines."

Israeli officials say the country has enough vaccines on order by year’s end to protect the most vulnerable 20% of the population and then lift some coronavirus curbs, but worry that turnout might be dampened if people get false information about the innoculations.