Selçuk Bayraktar, the top official at Turkish drone manufacturer Baykar, is a genius in the field of armed drones, a Chinese popular science writer said on a television program.

"A genius has emerged in Turkey on armed UAV. This is Selçuk Bayraktar, father of UAVs in Turkey. Bayraktar's position in the drone wars is like Steve Jobs' position in smartphone technology," Song Yi Chang said on the War Technologies program on China Central Television (CCTV).

He said Bayraktar's situation is similar to Jobs' entry into the telephone with Apple and then to first place in smartphone technology. 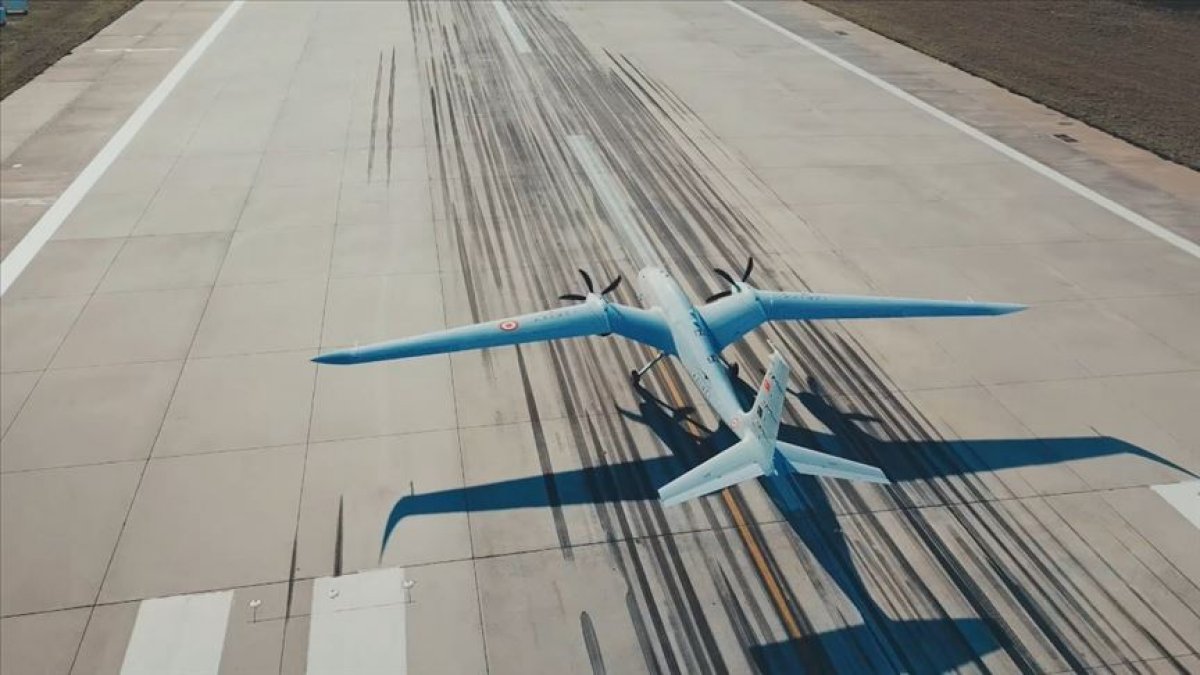 The Chinese author also noted Bayraktar's background and said Bayraktar specialized in software and electronics of armed UAVs during his education in the US before returning to Turkey.

Song Yi Chang is author of four books: "A Lonely Queen of the North", "The Empires On the Sea", "Flames on the Sea" and "Sailing to the Deep Ocean."