Some 1,000 people to be employed in factory when it starts full capacity production.

Chinese smartphone manufacturer Oppo has begun test production in its Turkish plant, which is currently under construction, Turkey's industry and technology minister said on Monday.

"It is expected that approximately 1,000 people will be employed in the factory when it starts the full capacity production," Mustafa Varank said in a statement.

The setup works in the facility, which has a closed area of ​​12,000 square meters (1.114 square feet), started last November, Varank said, and added: "In about three months, the Surface Mount Technology production line and all systems will have been installed."

"Oppo labeled 'Made in Turkey' will hit the shelves very soon," he stated.

He added that similar investments of global companies, which have a say, especially in medium-high and high technology products, will increasingly continue in the upcoming period. 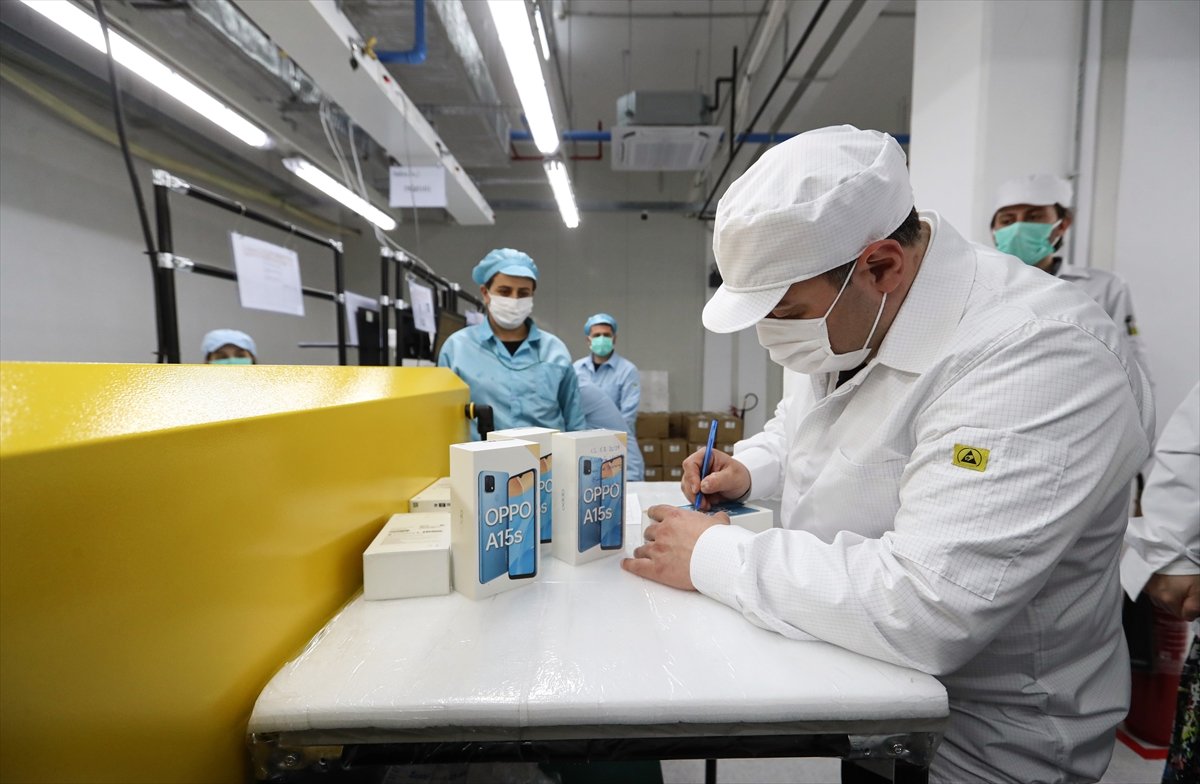 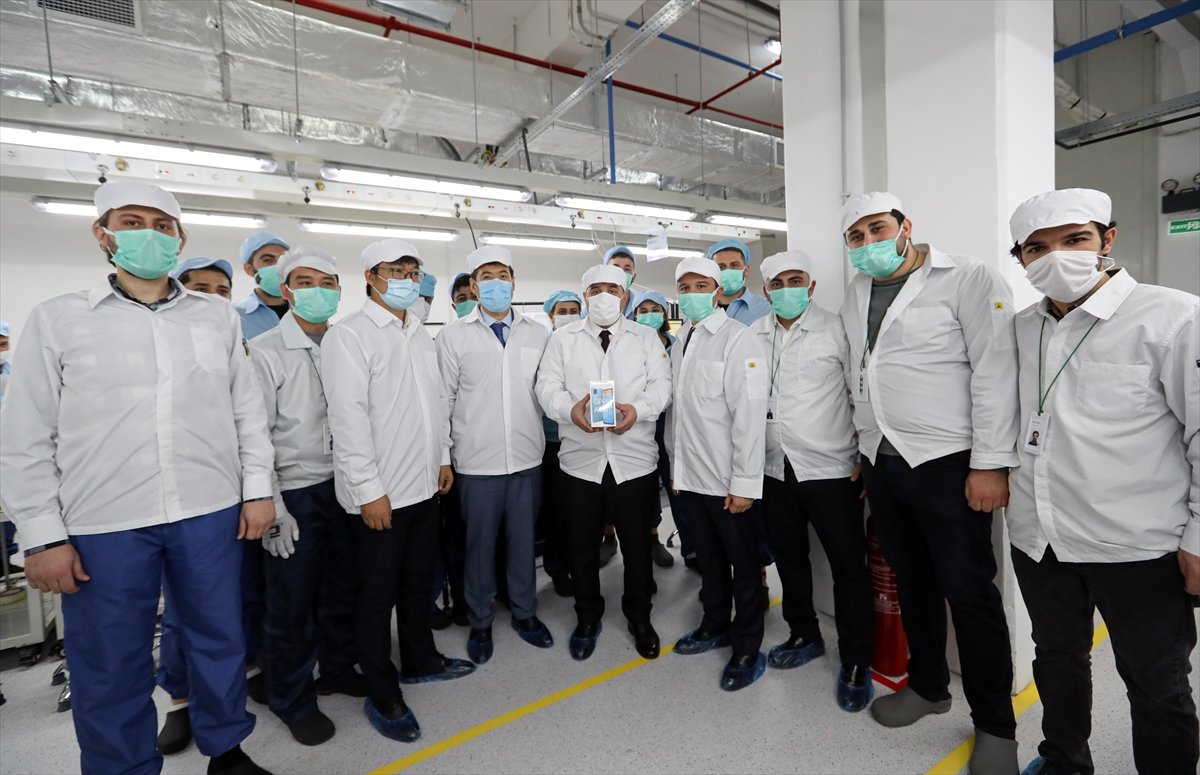