China's Chang'e-5 mission has successfully returned to Earth, according to local media on Wednesday.

China’s state broadcaster CGTN reported that bringing back the first fresh samples of rock and debris from the moon in more than four decades, Chang'e-5 landed at the designated landing site in Siziwang Banner in north China's Inner Mongolia Autonomous Region.

“Comprising a lander, an ascender, an orbiter, and a returner, the Chang'e-5 probe was launched on November 24,” the CGTN reported. 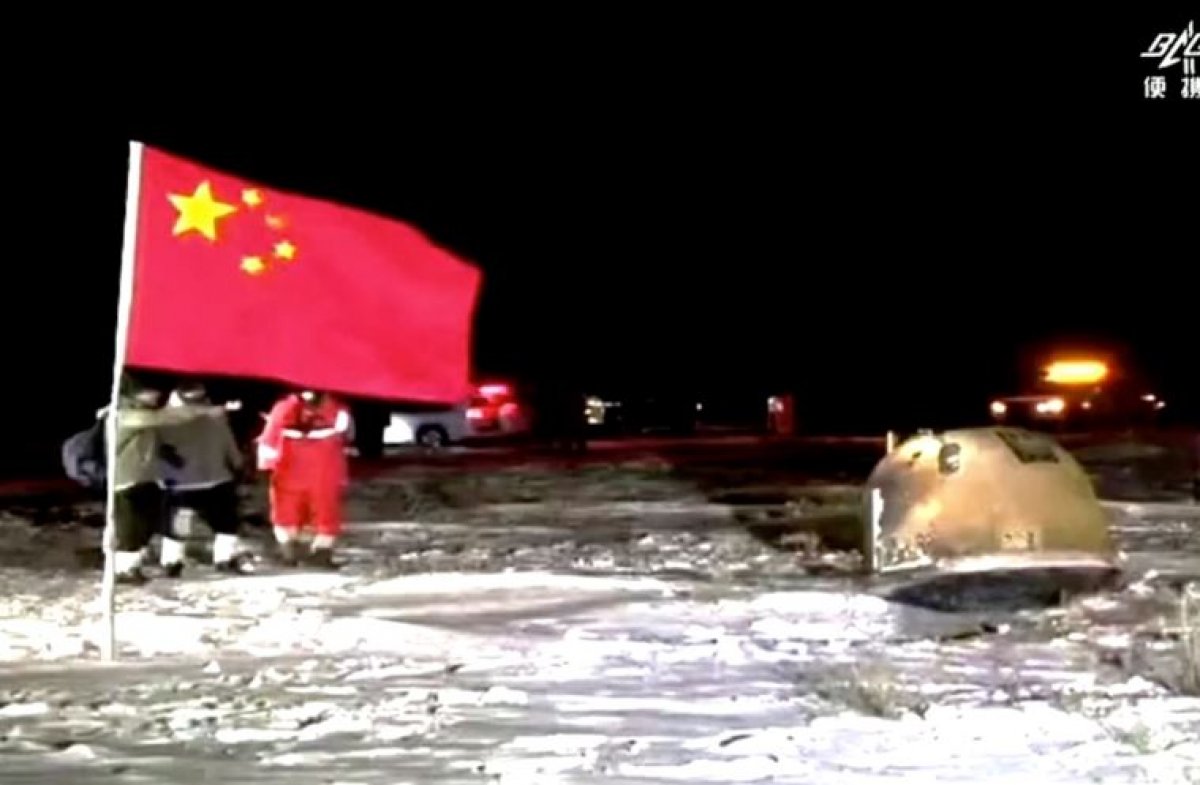 FIRST SAMPLES BROUGHT BACK TO EARTH

“Its lander-ascender combination successfully landed on the near side of the moon on December 1, and collected samples from both the lunar surface and beneath,” it added.

In 2019, China conducted a historic first landing on the far side of the moon by the Chang'e-4 probe.