France’s anti-government Yellow Vest protesters are to put forward a list of candidates to run in upcoming European Parliament elections, it said on Wednesday.

The movement, which so far has been loosely organized without a leadership structure, could take 13 percent of the vote in May, according to an Elabe poll on Wednesday for BFM TV.

The list so far has 10 names and is led by Ingrid Levavasseur, a 31-year-old auxiliary nurse and one of the main figures of the street movement, which began in response to an increase in fuel taxes but has since morphed into a bigger — largely anti-Emmanuel Macron — cause. 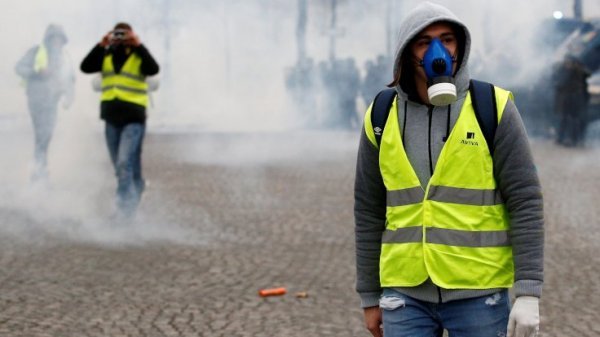 The candidates have formed their own group called "Citizens' Initiative Rally" — a reference to one of the main demands of the movement: allowing for a so-called "citizens' initiative referendum," which would let citizens trigger a referendum by collecting 700,000 signatures, or 1.5 percent of registered voters. 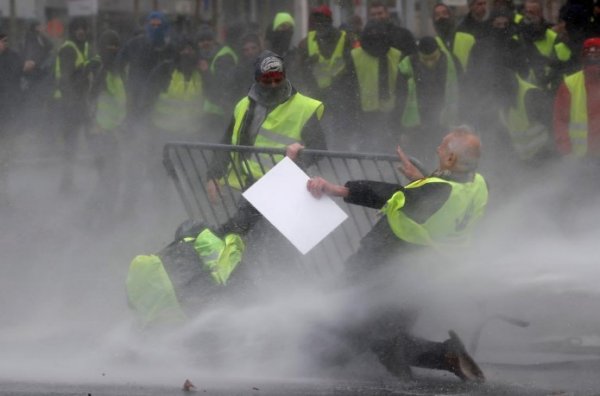 That would put it behind President Emmanuel Macron’s party Republique en Marche (Republic On the Move) party with 22.5 percent and the far right Rassemblement National (National Rally) — formerly the National Front — with 17.5 percent.

Macron’s party has recently seen a rebound in its poll scores in a sign of public approval for a harder stance he has taken against the protesters following a string of riots that left many store windows smashed and cars burnt.