The international community cannot let the Syrian crisis drag on for another 10 years, the president of neighboring Turkey said on Tuesday.

In his address to 76th UN General Assembly, Recep Tayyip Erdoğan said the humanitarian drama in Syria has unfolded over the course of an entire decade before the eyes of the world.

"We need to show a stronger will to find a political solution to the problem, based on United Nations Security Council Resolution 2254, and in a way that will meet the expectations of the Syrian people," said the president.

The longstanding crisis has caused the death of hundreds of thousands of people and the displacement of millions others since 2011, he said. 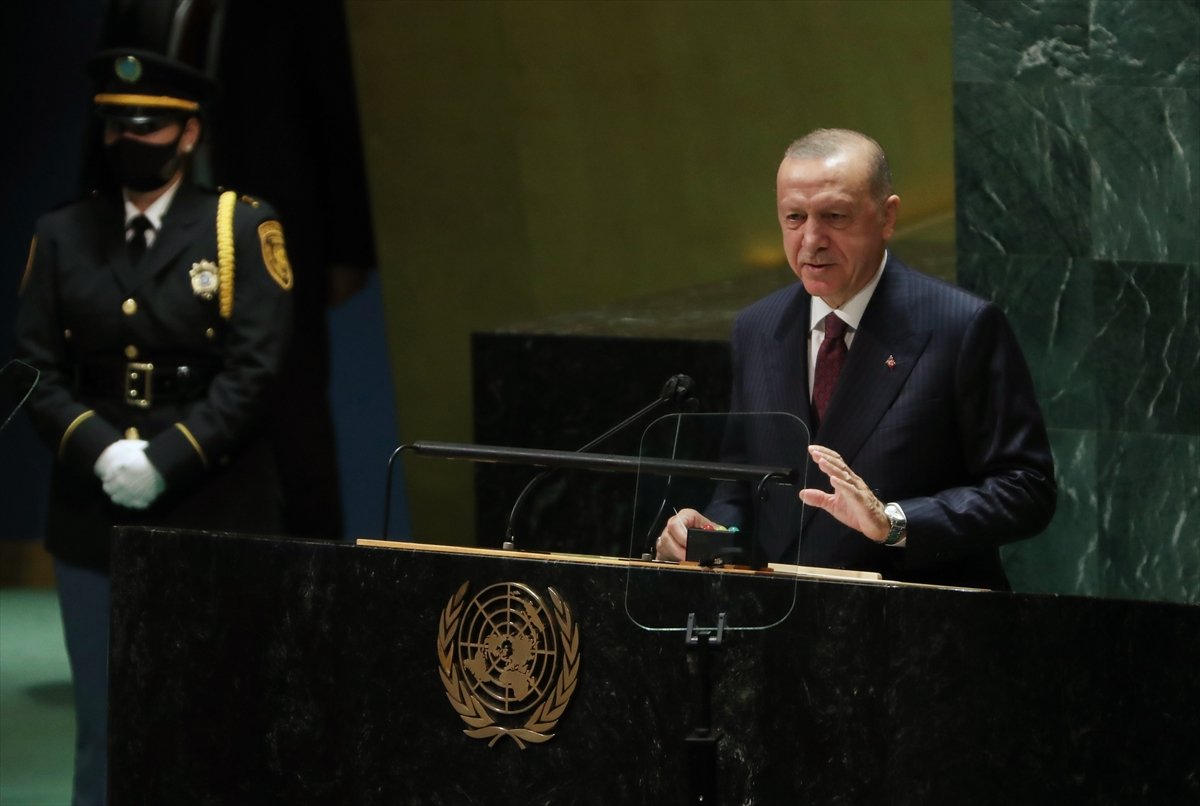 Syria has been mired in a vicious civil war since early 2011, when the Assad regime cracked down on pro-democracy protests with unexpected ferocity.

For years Turkey has worked to alleviate and solve the Syria crisis across multiple platforms, including the Astana process and talks with Russia, the Assad regime’s main benefactor.

Erdoğan said Turkey has not only taken in nearly 4 million Syrians – more than any country in the world – but also sent its troops into battle against terror groups, groups he said "have drowned the region in blood and tears."

Besides fighting Daesh/ISIS, he said, the Turkish military's presence on the ground in border areas of northern Syria prevented massacres and ethnic cleansing by the terrorist group PKK’s offshoots – the YPG/PKK.

"As a result of our efforts, and at the expense of martyrs, we were able to ensure the voluntary return of 462,000 Syrians to the areas we provided safety for,” he explained, referring to Turkey’s cross-border anti-terror operation in northern Syria, making the area safe for locals. 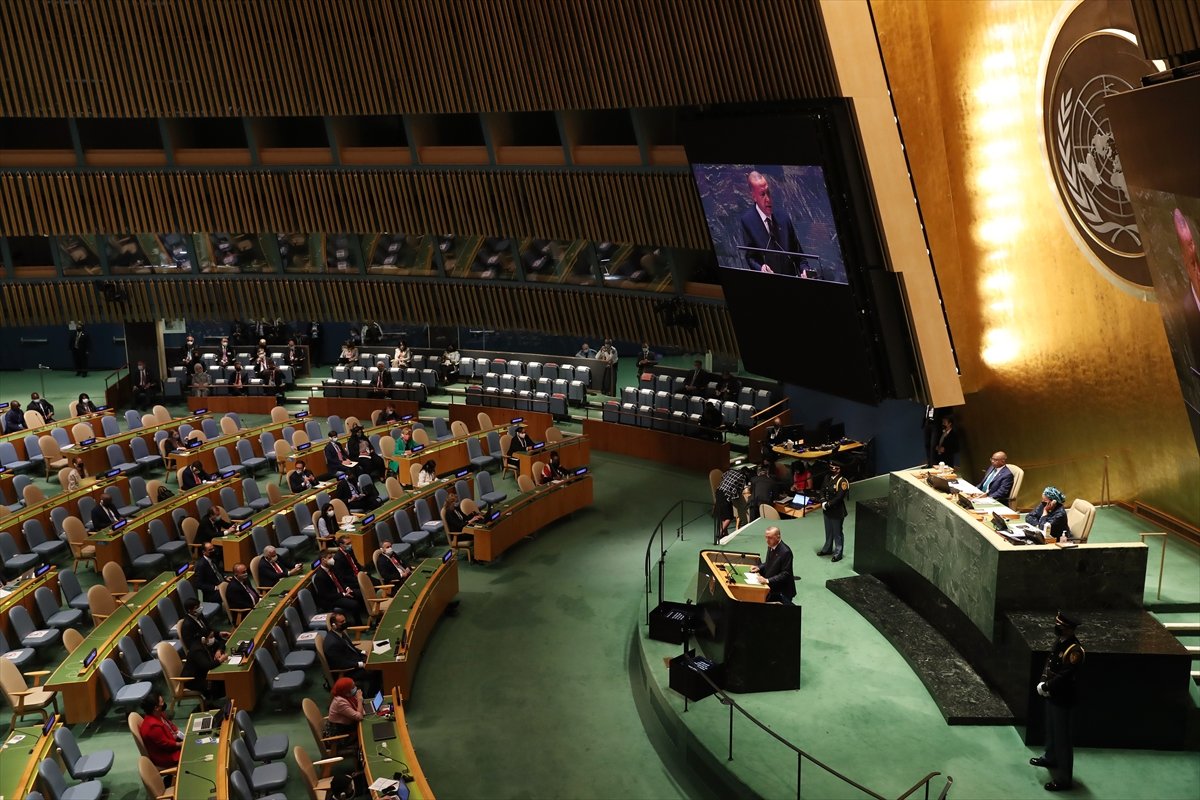 "In a similar way, thanks to our presence in Idlib, we saved the lives of millions of people and prevented them from being displaced," he added, alluding to a deal for a de-escalation zone reached with Russia.

Turning to the terror threat in areas of Syria near Turkey, Erdoğan said: "I would like to reiterate before you that making any distinction between terrorist organizations in the region and using them as subcontractors is unacceptable.”

In his remarks, Erdoğan said Turkey is also hosting over one million migrants under various statuses.

"Due to developments in Afghanistan, in recent days we have also been faced with the possibility of an inflow of migrants from this country," he explained.

Turkey has neither the means nor patience to meet new immigration waves, said Erdoğan, adding that Turkey "saved the dignity of humankind in the Syria crisis."

At the height of the migrant crisis, in March 2016, Turkey reached an agreement with the EU under which the number of migrant crossings to Europe and tragic deaths plummeted, saving the lives of millions of Syrians and irregular migrants and ensuring them safe haven.