White House sends warning letter to Bolton about his book

Former security adviser John Bolton said Jan. 6 that he is "prepared to testify" in the Senate if he is issued a subpoena to testify during Trump’s impeachment trial.

The White House sent a formal letter to former National Security Adviser John Bolton amid furor about his upcoming book, warning parts with classified information may not be published, media reports said Wednesday.

In the Jan. 23 letter to Bolton's lawyer, Director for Access Management at the National Security Council Ellen Knight said, The Room Where It Happened: A White House Memoir, "appears to contain significant amounts of classified information." 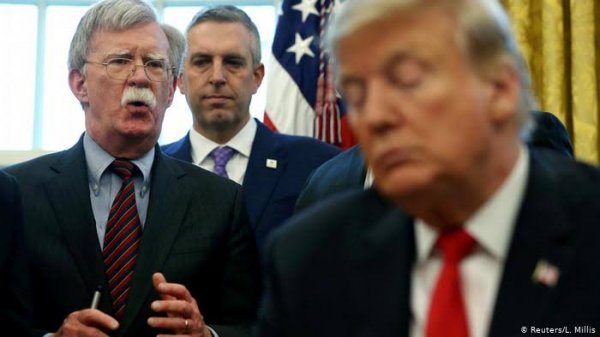 The letter comes hours after US President Donald Trump rebuked Bolton on Twitter on Wednesday, saying the still-unreleased book that includes details on the president's dealings with Ukraine was "nasty" and "untrue."

Bolton wrote that Trump told him in August he wanted to keep aid to Ukraine frozen until it helped in probes into former Vice President Joe Biden, the leading Democrat seeking his party's nomination in November's presidential polls. 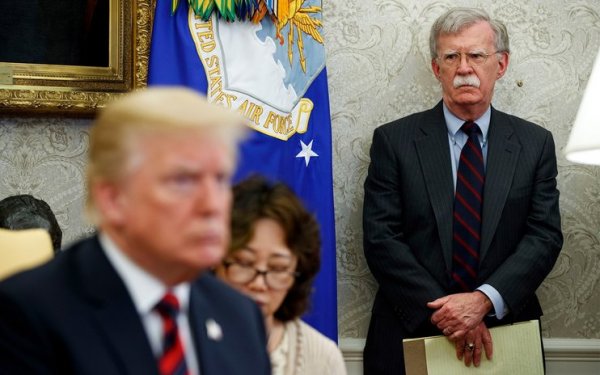 In a lengthy tweet, Trump said Bolton begged him for a non-Senate job and was fired because he was a super hawk. "For a guy who couldn’t get approved for the Ambassador to the U.N. years ago, couldn’t get approved for anything since, 'begged' me for a non Senate approved job, which I gave him despite many saying 'Don’t do it, sir,' takes the job, mistakenly says 'Libyan Model' on T.V., and many more mistakes of judgement, gets fired because frankly, if I listened to him, we would be in World War Six by now, and goes out and IMMEDIATELY writes a nasty & untrue book. All Classified National Security. Who would do this?" said Trump.