Mike Pence made a telephone call with Venezuelan opposition leader Juan Guaido the night before he declared himself interim president, The Wall Street Journal reported Friday.

"US WOULD BACK GUAIDO"

Pence promised the US would support Guaido, president of the National Assembly if he took control of the government from its leader Nicolas Maduro, a senior administration official told the newspaper. 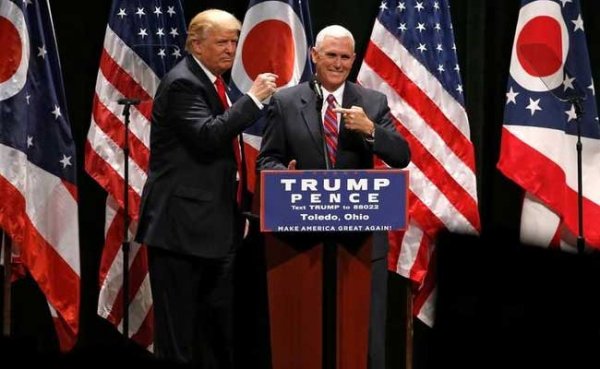 The telephone call came after a plan by Washington “developed in secret over the preceding several weeks, accompanied by talks between US officials, allies, lawmakers and key Venezuelan opposition figures, including Mr. Guaido himself," the Journal said. It noted Venezuela had been one of Trump's key foreign policy concerns since he took office. 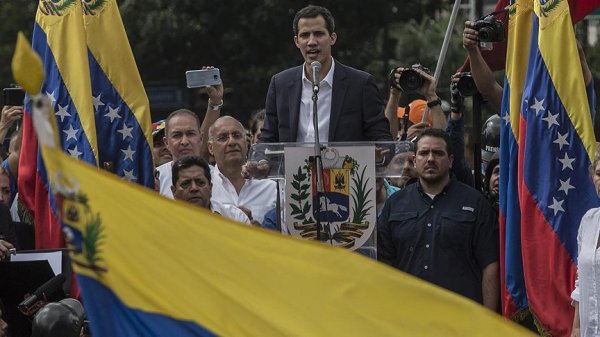 Following mass demonstrations across the country, Guaido declared Maduro's government illegitimate Wednesday and said he would become leader, invoking a clause in Venezuelan Constitution. The announcement was followed by a statement from US President Donald Trump recognizing Guaido as the new president.