US will keep diplomats in Venezuela, says Pompeo

Secretary of State Mike Pompeo says the US does not recognize the Maduro regime as the government of Venezuela.

The US defied orders by Venezuelan President Nicolas Maduro to vacate diplomatic staff, saying Wednesday it will conduct relations through opposition leader Juan Guaido who it earlier recognized as the country's interim president.

"MADURO HAS NO LEGAL AUTHORITY" 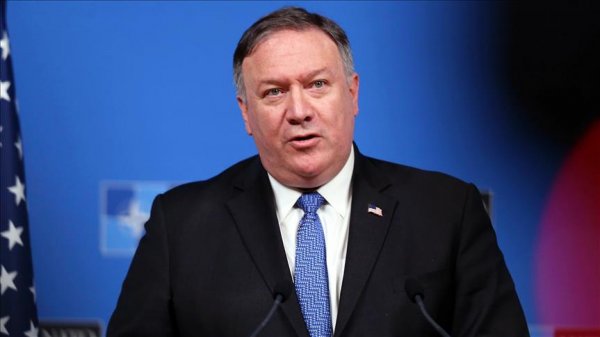 Maduro slammed the decision and said his country was cutting off diplomatic relations with the US, giving American diplomats three days to leave the country.