Joe Biden, in particular, had a poor showing in Iowa, where polling had shown him at the top of the pack alongside Sanders before he ultimately finished in fourth place in a major blow to his campaign.

Vermont Sen. Bernie Sanders has taken the lead among Democrats seeking to oust US President Donald Trump in November's presidential race, according to a national poll released Monday.

Sanders now leads early front-runner former Vice President Joe Biden by eight percentage points among Democratic and Democrat-leaning Independent voters, according to the Quinnipiac University poll, which has him at 25 percent. 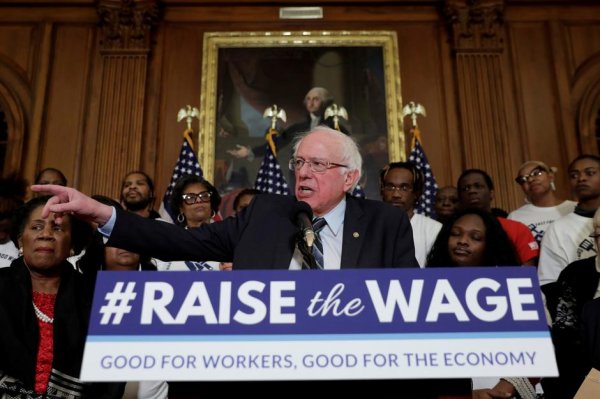 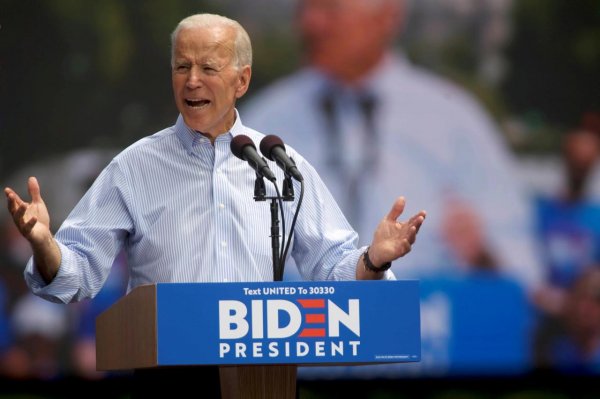 Coming off a contested Iowa caucus victory, former South Bend, Indiana Mayor Pete Buttigieg rounded out the top five nationally with 10 percent support, the Quinnipiac poll indicated. Both Buttigieg and Sanders claimed victory in Iowa in a vote that has been plagued by errors and counting inaccuracies.

The numbers indicate a big change in fortunes for Biden and Sanders who in a Jan. 28 poll received 26 percent and 21% support respectively. Warren has largely held steady while Bloomberg and Buttigieg have climbed the ranks.